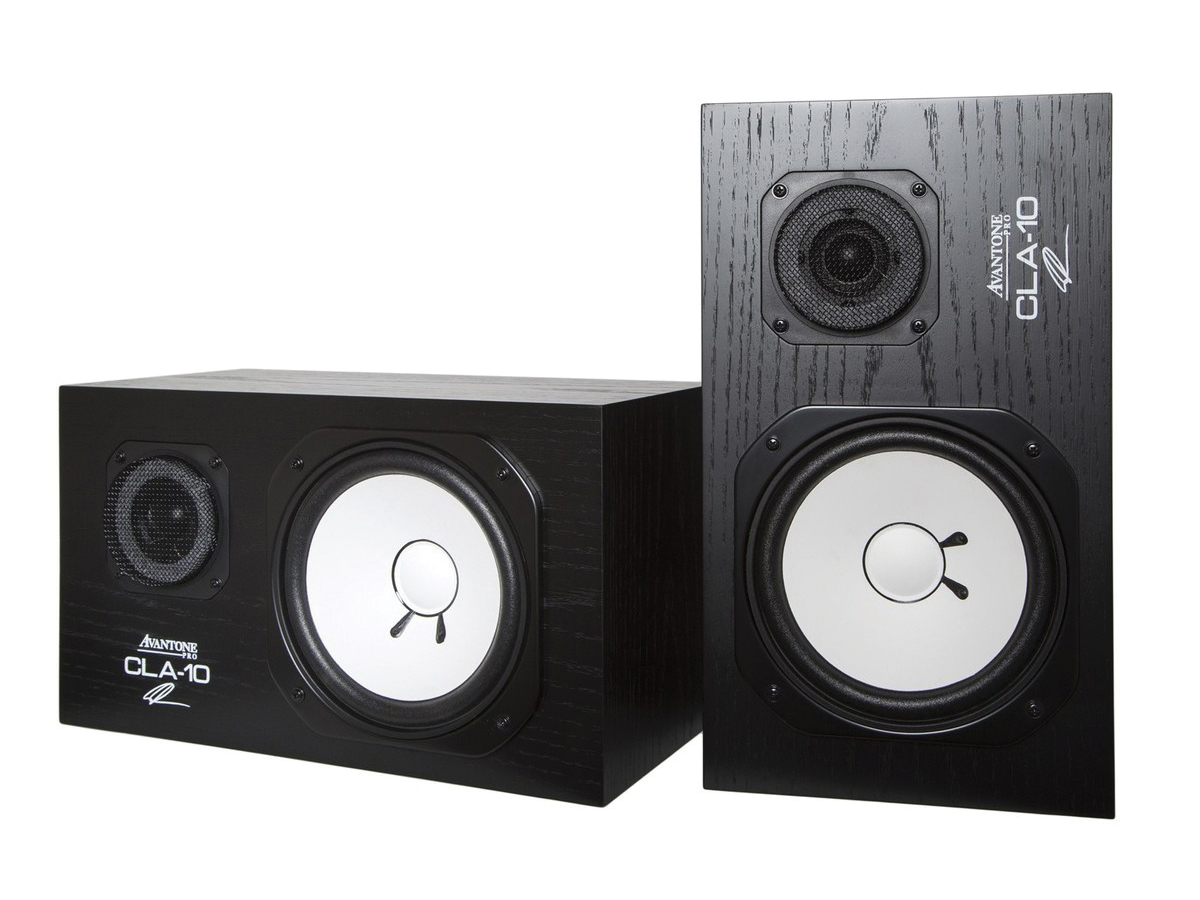 Carbon copies of classic gear are not uncommon in pro-audio. I’ve lost count of the ’73-style mic-preamplifiers, ’76-style limiters and ’2A-style compressors I’ve tested over the past few years – and most of them excellent emulations of vintage kit. What is uncommon, however, is the cloning of classic monitors.

There are several reasons for this, not least of which is the current dominance of active designs with built-in amplifiers; powered monitors all but killed off passive designs in pro-audio over two decades ago. Advances in speaker cone technology and, especially, ribbon tweeter design have rendered the classic monitor market redundant.

There is one classic passive monitor still widely in use and instantly recognisable, although no longer in production, and it’s this model Avantone has mimicked for their CLA-10. Yes, you’ve guessed – it’s ’The White Cone In The Black Box’. I’ve encountered dozens of these – let’s call them WCBBs – in my time, perched on top of gigantic 48-channel consoles or sandwiching simple bedroom DAW set-ups.

Attack of the clones

Manufacturers have to be careful when naming or describing their clones. That’s because, for example, Neve still produces the 1073 microphone preamplifier and 1073 is their trademark. Cloning merchants get around this by calling their product a XX73 or describing it as a ’73-styled mic-pre. In Avantone’s unintentionally hilarious promo video, CLA-10 co-designer (and highly respected recording engineer) Chris Lord-Alge is clearly prohibited from saying what we all know so resorts to repeatedly reminding us how famous and fabulous original WCBBs were without mentioning them by name.

Fortunately, us reviewers aren’t bound by such restrictions so I am at liberty to reveal the speaker system on test here is a re-imagination of the legendary (drum roll please) Yamaha NS10.

Like the much-loved icon, the CLA-10 is a passive, 2-way infinite baffle (closed box) design; it doesn’t have a bass reflex port. Avantone has made great efforts to recreate the design authentically, using one of the original vendors to supply the new AV10-MLF woofer, the actual White Cone. While the original stiffness and weight is claimed to be a perfect match, the new driver uses a pressed cone instead of the lapped design of the originals.

Comparing these new CLA-10s with our trusty NS10s was interesting. While the basic sonic character of the Avantones is faithful to the original design, the new units are considerably brighter. The early NS10s were notorious for their harsh treble, leading some users to cover the tweeter with tissue paper to tame them. The CLA-10s are even more aggressive than those examples from the late 1970s, with a brightly-lit treble that seems over-exposed in relation to low-mid and bass reproduction.

While the upper half of the frequency spectrum is explicitly detailed, the Avantones have a tendency to shout, masking what’s going on in the lower registers. When the bass can be heard, however, it is clean and fast, the absence of a port avoiding overhang and lending the monitors a sprightly nature.

We always recommend auditioning audio equipment before purchasing, especially something as crucial to your setup as monitors. Anyone tempted to buy the Avantone CLA-10 blind, on the reputation of the Yamaha NS10 should heed caution; try before you buy.

These are a pretty fair recreation of the original NS10s both in terms of looks and sound. So if you are familiar with – and in need of – that very distinctive sound, then these could well be the modern equivalent that you’ve been looking for. 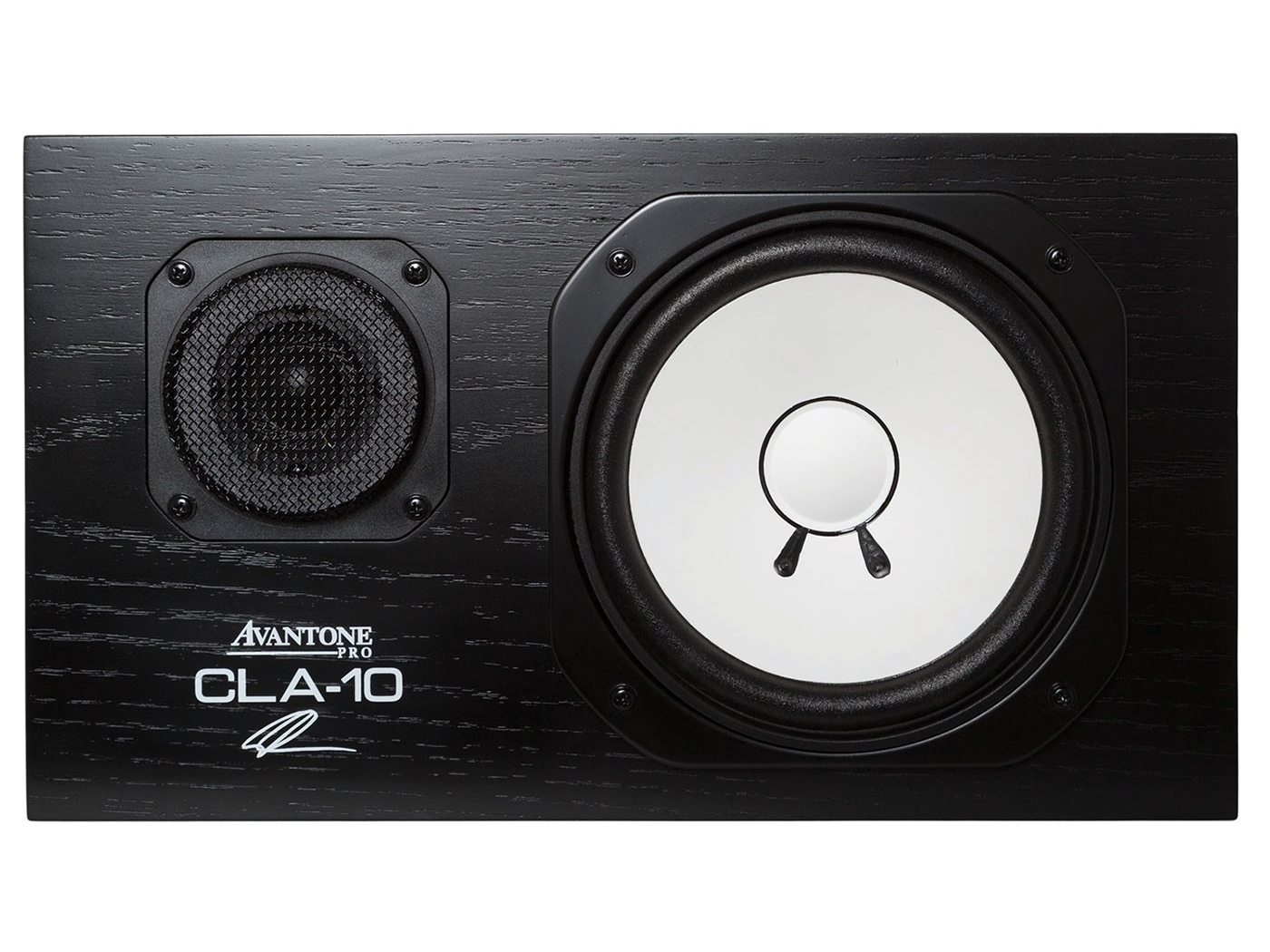 As I have written before, the NS10 was always something of a Marmite monitor – you either loved them or hated them. I still find them useful for checking the broad midrange, where instruments and voices need to be carefully mixed to achieve clarity and remain distinct. They don’t have low bass and therefore subsonics are non-existent. Similarly, you don’t get the airy, extended highs found in many modern designs, particularly those latter-era monitors that sport ultra-fast ribbon tweeters.

It’s for those reasons I hesitate to recommend the CLA-10 – or indeed the classic NS10 for that matter – as someone’s sole monitors. As part of a more comprehensive monitoring set-up however, they are highly useful, assisting the  production of uncluttered mixes. But as the old adage goes, if your mix sounds good on them, it’ll sound good anywhere. 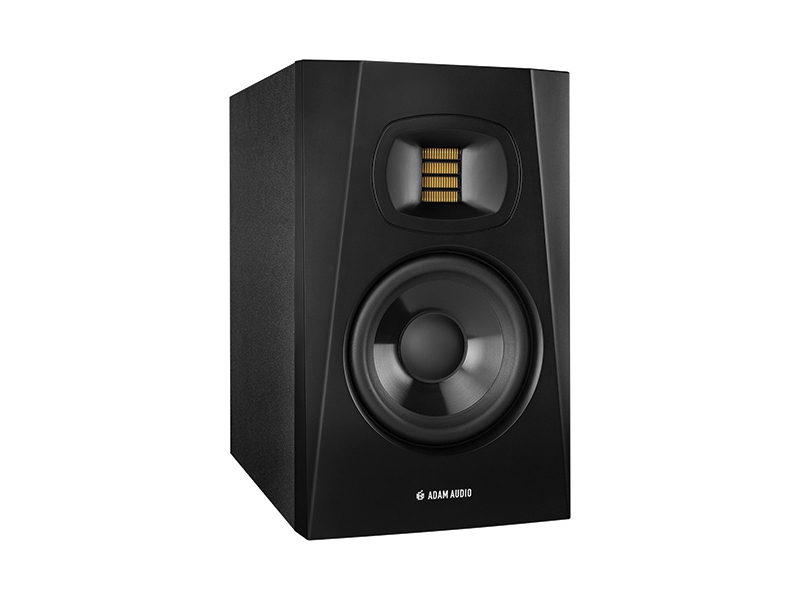 This is an excellent budget active monitor featuring a ribbon tweeter and bespoke onboard amplifiers. It offers superb sound at an astonishingly low price. Its wideband sound and stereo imaging betters more expensive design. 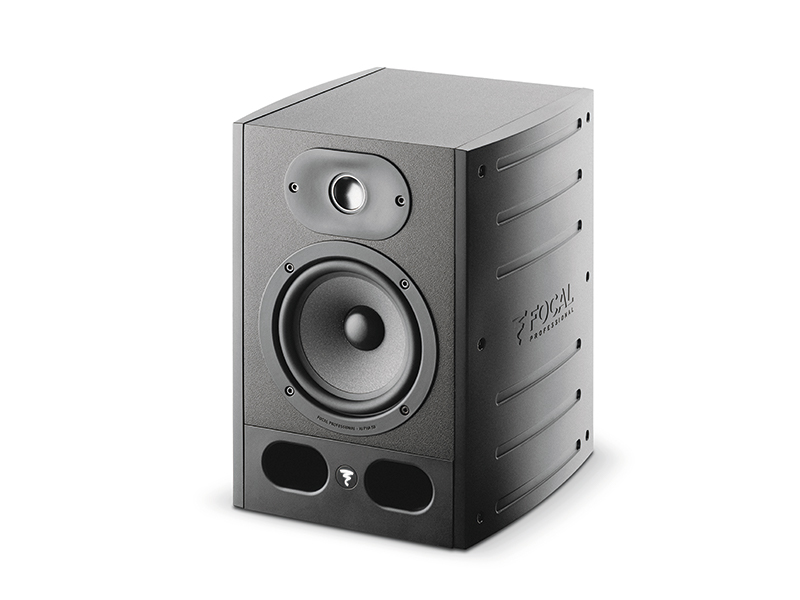 Astounding clarity, accuracy and tremendous audio quality for the price are assets that provide an alternative to the edgy CLA-10s. We were so impressed with them that we gifted them our Gear of the Year award.