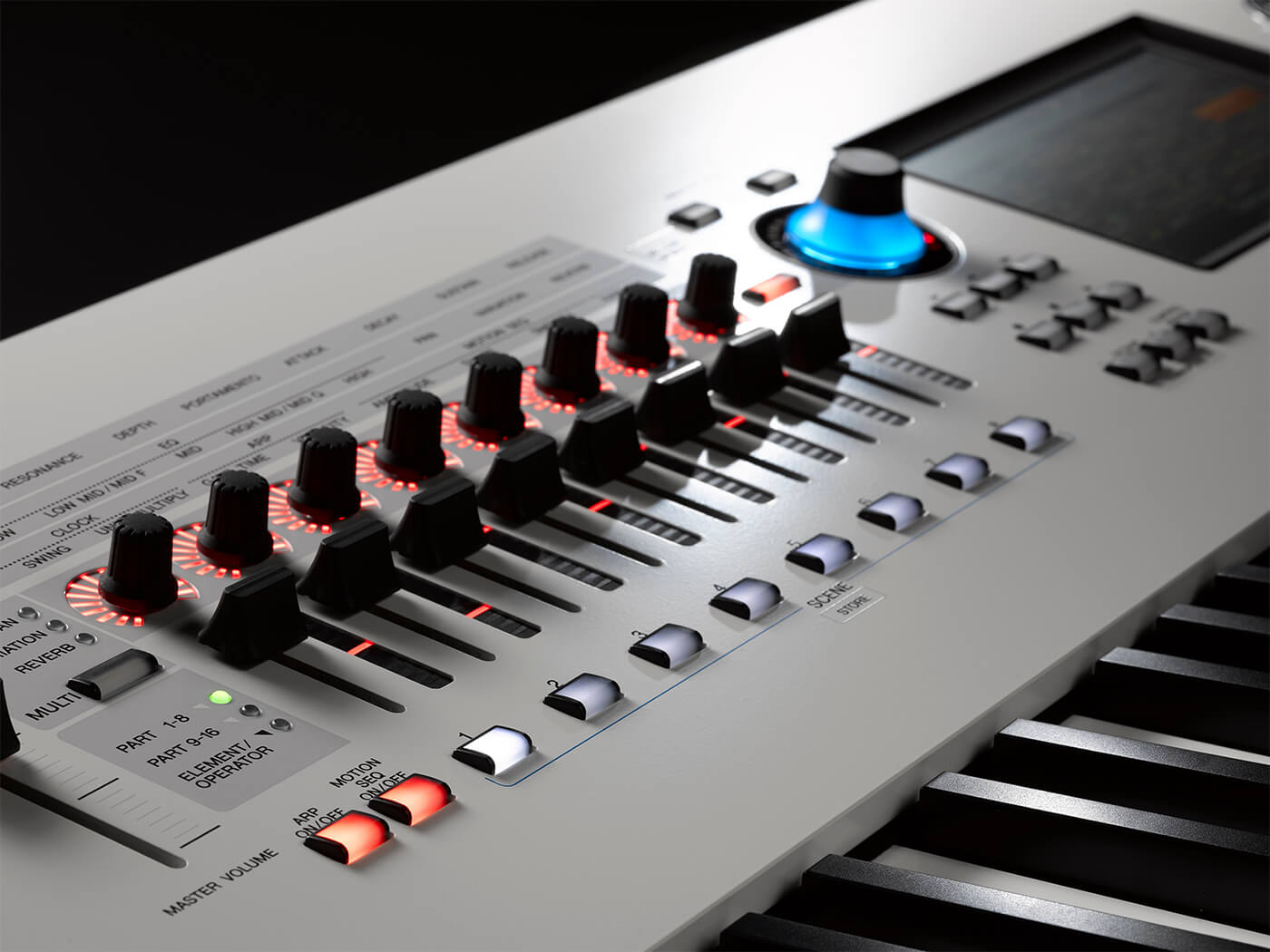 After 45 years of producing synthesisers, Yamaha has celebrated by dropping its flagship synth, Montage, in a sleek white finish. This cosmetic update is available across all three models of the Montage series.

Yamaha also revealed that the Montage and MODX operating systems will receive an upgrade, featuring a new pattern sequencer and effects that are modelled after some of its classic analogue synthesiser circuits.

Alongside these synth updates, Yamaha has created an interactive webpage that lets synth fans explore the sounds and cultural impact of its products over the last four and a half decades.

Montage’s OS 3 and MODX OS 2 upgrades both include the new pattern sequencer. The sequencer can edit 16 tracks and save them into up to 128 slots. MIDI files can be imported and exported, and completed pattern chains can be converted into songs and saved accordingly. The update intends to extend the possibilities of Montage and MODX to arrange entire songs without any extra equipment.

Included in the update is Mini Filter and Mini Booster, which use VCM technology to realise the sounds of the classics. A new LFO has been included, which is able to provide flexibility for a wide range of creative applications. Yamaha also says that the new Wave Folder is “a special kind of distortion effect for twisting and refining sounds”.

Yamaha’s stage piano models, CP88 and CP73, are also set to receive an update, adding 30 new sounds to the OS. Foot controllers and modulation levers are now capable of being assigned to more parameters.