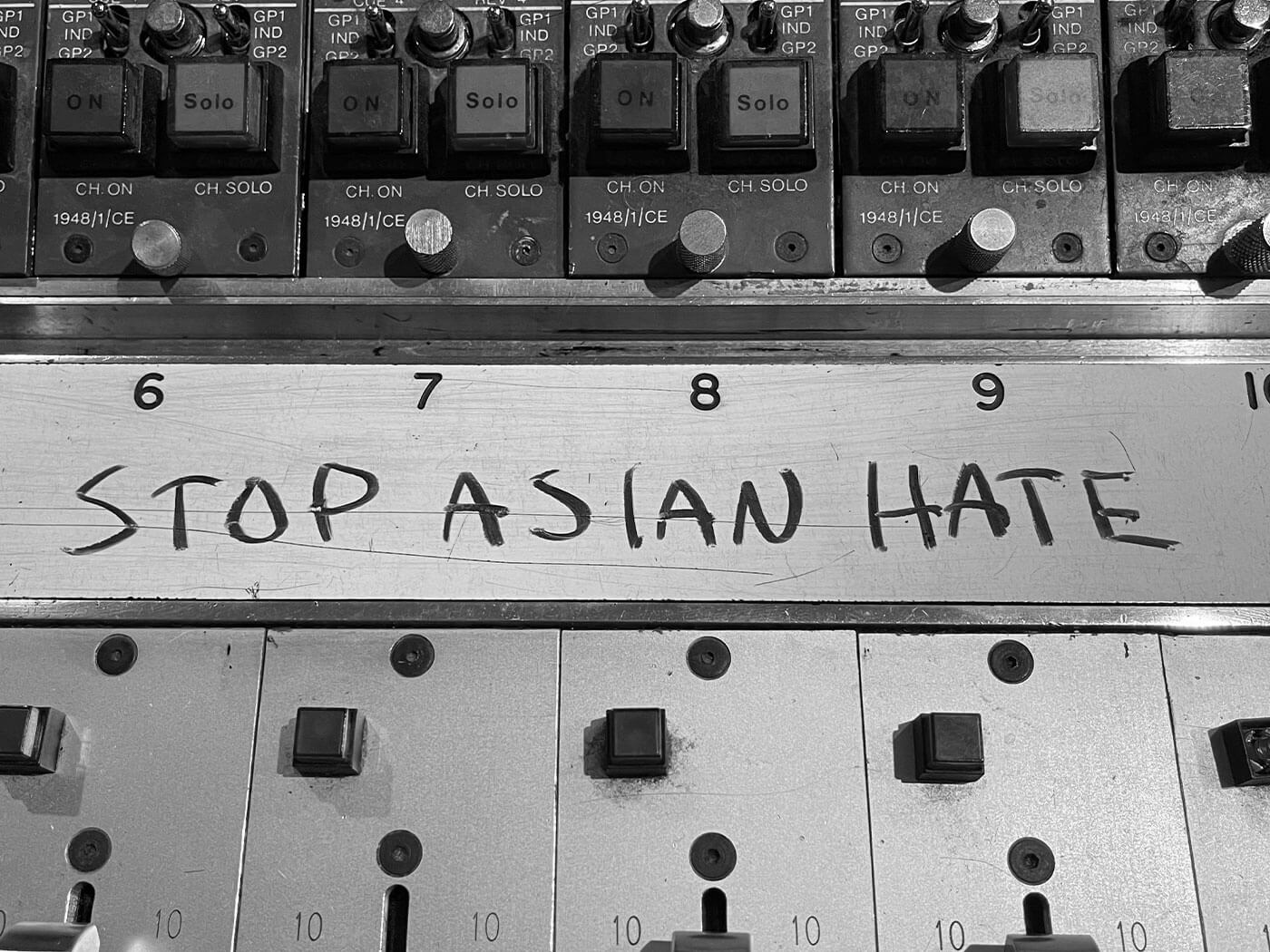 Rock producer and Memory Music label owner Will Yip is hosting the Will Yip & Friends Mega Raffle in an effort to support the Asian American and Pacific Islander Community Fund.

The raffle gives participants the chance to win coveted music gear from the likes of Rupert Neve Designs, Fender, Ludwig and more, plus merchandise from artists such as Anthony Green, Japanese Breakfast, Circa Survive and more.

Yip’s Mega Raffle comes after a troubling year for Asian Americans, with over 3,800 reports of anti-Asian racism incidents since February 2020. “The growing racism and violence against Asians in America has been horrific. It’s been even more apparent as of late”, Yip says in a press release.

Will Yip is known for producing music by Panic! At The Disco, Title Fight, Anthony Green, Circa Survive, Code Orange and was a recording engineer for Lauryn Hill, Keane, Arctic Monkeys and more. Still, his experiences as an Asian American throughout his life and career has often left him feeling “alien”.

“Nobody wanted to make music with a Chinese kid, because I didn’t look like their heroes”, Yip tells Pitchfork. “When we were putting together the raffles, I was like, “Man, is this cheesy? But…it has to start somewhere, and it started before me”.

“It’s not just about acceptance, or inclusion, but understanding. It’s about taking that next step to understand what the culture is, what the history is, where the hatred comes from. The raffle is my way of getting people to understand, to get to the conversations more quickly.

At $10 a ticket and $25 for three tickets, Yip has already raised over $90,000 with a few days still left to go until the 8 April end date. Speaking about the large number of brands and artists involved, Yip says: “We initially thought to reach out to a few companies and bands, but they just kept coming. All of these artists or labels hit me back within seconds and said, ‘We have to be a part of this.’”

To see the full list of prizes up for grabs and to purchase a ticket, click here.