Wave opens up a multi-channel virtual platform for live concerts

This could change the way many artists interact with their fanbase. 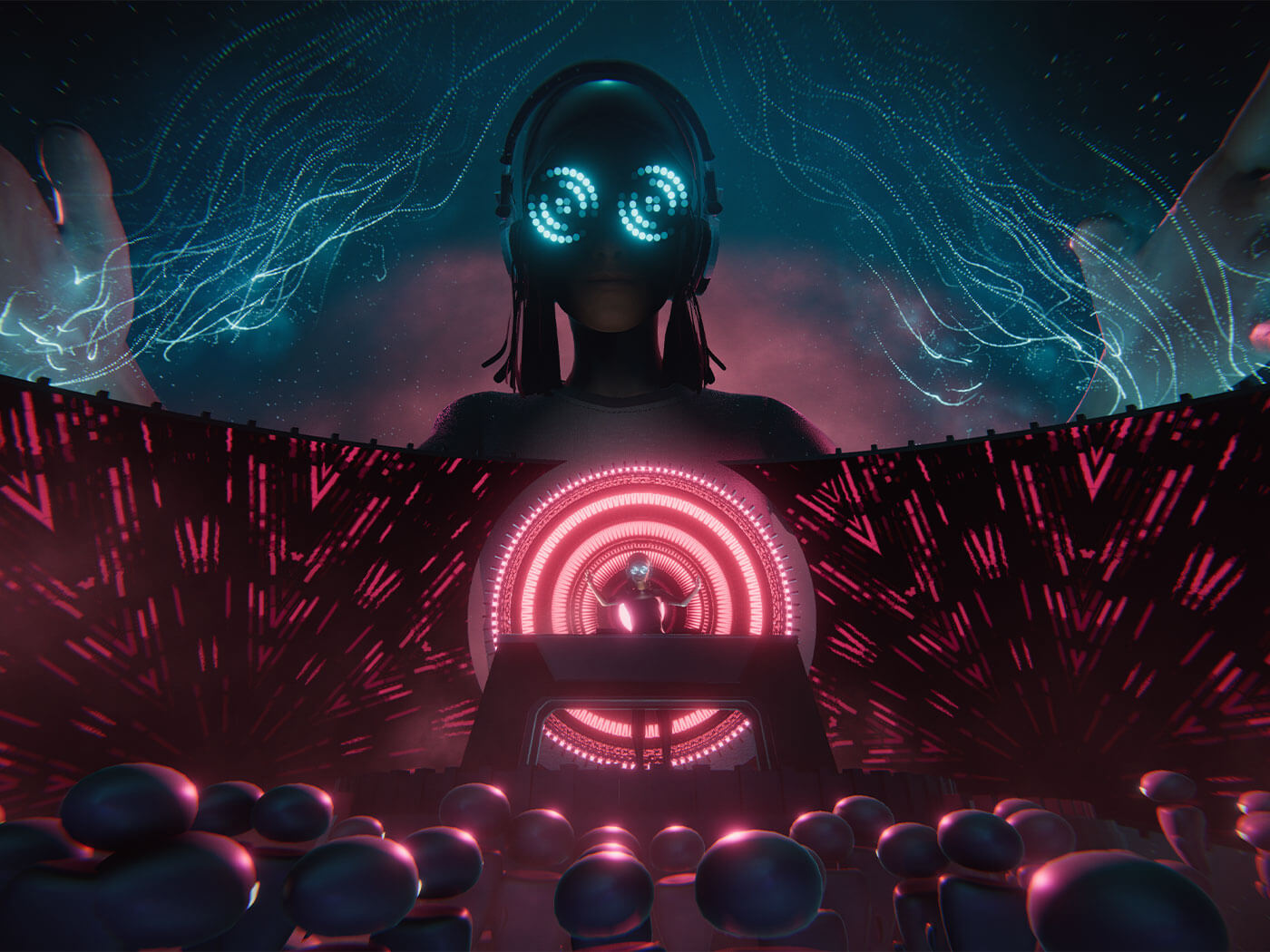 Wave, formerly known as TheWaveVR, has announced the release of the world’s first multi-channel virtual entertainment platform for live concerts. This new experience will allow artists to perform live for fans across digital, social and virtual platforms. What does this mean exactly?

The new technology implemented into Wave offers broadcasting technology that provides artists with a digital avatar. This avatar is placed onto a virtual stage, built with visuals and customised interactions that fit each artist’s style. These virtual concerts are shared via YouTube, Twitch, Facebook and other major digital and gaming channels, social networks, live-streaming and entertainment networks.

The Wave platform neatly integrates chat rooms directly into the experience within social channels. Fans in the chat appear as an avatar in the audience and can directly impact the artistry within the live performance. This opens up a new dimension of fan interaction that was not possible in other live-streamed concerts. Wave’s free-to-play concert experiences are designed to allow artists direct exposure to global audiences, even more so than a live event, as well as methods to monetise new fan bases through the sale of virtual and physical merchandise, bit cheering/tipping and sponsorship.

CEO and co-founder of Wave, Adam Arrigo says “there’s a surge of next-generation viewers flocking to digital channels of all kinds to find engaging entertainment. And gaming, the largest and fastest-growing entertainment category, has become a driving force in music discovery”.

Wave has previously collaborated with an impressive roster of artists including The Glitch Mob, Kill The Noise, TOKiMONSTA, Imogen Heap, REZZ, Jean-Michel Jarre and electronic violinist, Lindsey Stirling, among others. The recent Lindsey Stirling Wave attracted more than 400,000 live unique viewers from around the globe.

“The fan engagement is what makes the Wave experience so exciting”, Adam Arrigo continues. “Fans become active participants in the concert experience, chatting directly with the artist and each other, cheering and sharing reactions. This two-way dialogue and intimate interaction is what Wave is all about.”

It’s possible that this advancement in live performance technology may put some music fans on edge, but it seems it could open the door for a whole new format for artist and fan interaction.

Find out more at wavexr.com. For more industry news, head to our news section.