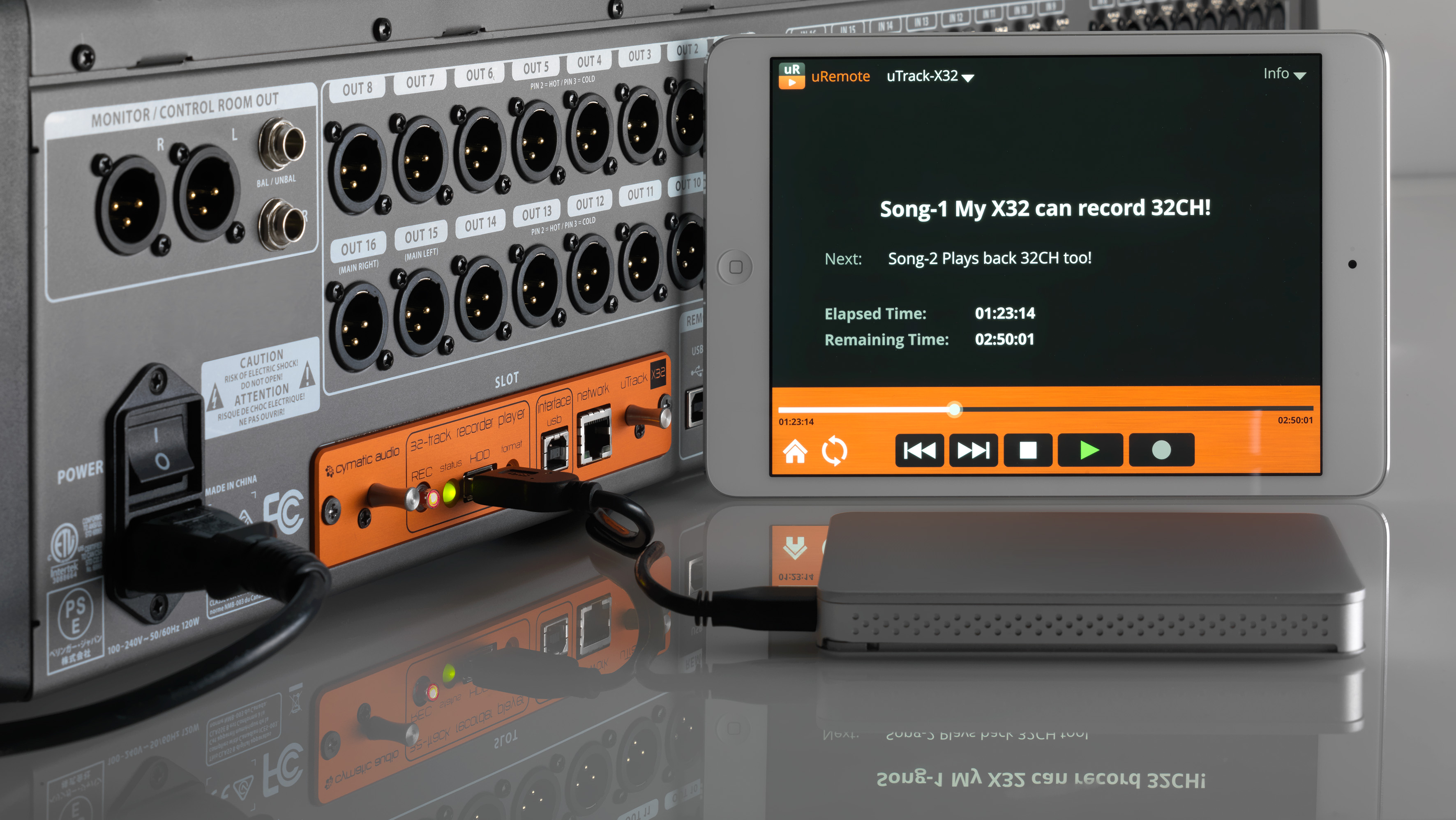 Cymatic Audio have just introduced the uTrack-X32 Live Recorder & Player, this new expansion is the world’s first 32-channel recorder/player expansion card for the X32 and M32 family. Read on for more info…

The Netherlands – September 2015 – The uTrack-X32 is an all-new expansion card from Cymatic Audio that opens up a host of additional features for the X32 and M32 series of world-class digital mixing consoles. It is engineered in Switzerland and manufactured in Germany.

Built on the same technology that has made the uTrack24 the go-to recorder/player for audio engineers around the globe, the uTrack-X32 is the world’s first 32-channel recorder/player expansion card for the X32 and M32 family of consoles.

The uTrack-X32 fits snugly into the X32 or M32 expansion card slot, operates completely independently and does not interfere with the console’s mixing operations.

The uTrack-X32 can digitally record 32 channels direct from the console, without the need for additional hardware or computers, so there is no need to setup, wire, make new sessions, arm tracks or verify input levels.

The uTrack-X32 allows you to perform virtual sound checks, which means no more waiting for musicians or having to loop certain passages on the fly, thus giving ample time to rehearse and fine-tune your mix. And, as an extra level of convenience, the uTrack-X32 can be controlled from an IOS or Android device, as well as from the M32 or X32 console, without giving up any of the console’s ability to act as a 32×32 USB interface. 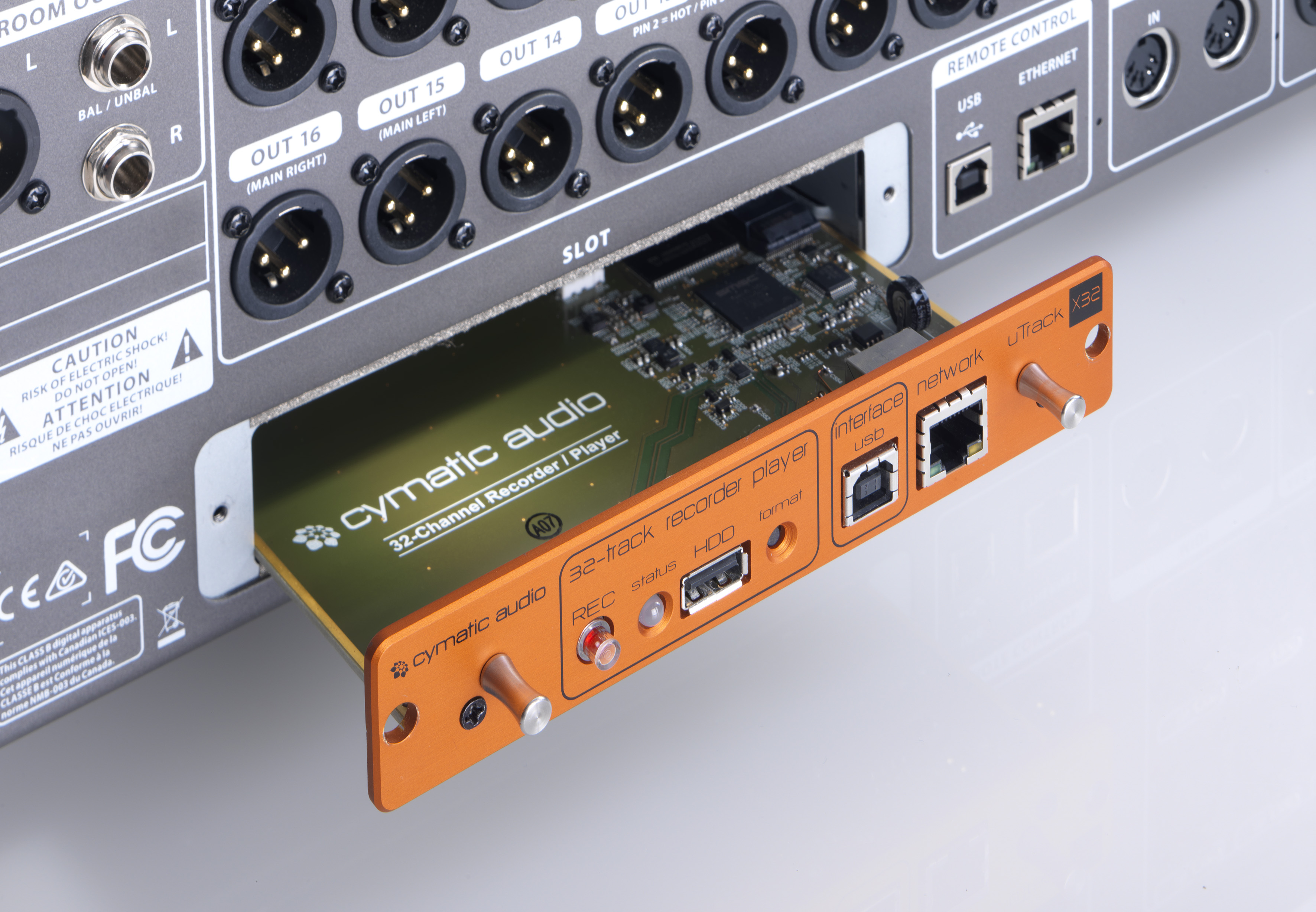 • Allows for 32 channel recording directly from your console, no computer or tablet needed

• Free uTool software application for Windows and Mac to conveniently:
o Extract mono wave files from multitrack songs for easy importing into any DAW
o Create multi-channel songs for playback from up to 32 mono wave files