Six iconic albums have been exclusively Half Speed Mastered for vinyl at the world’s most famous studio Abbey Road, to bring a superior listening experience with a new level of depth and clarity…. Here’s an interview with Miles Showell about the half-speed cutting and mastering process… Official Info This limited edition launch range, all pressed […] 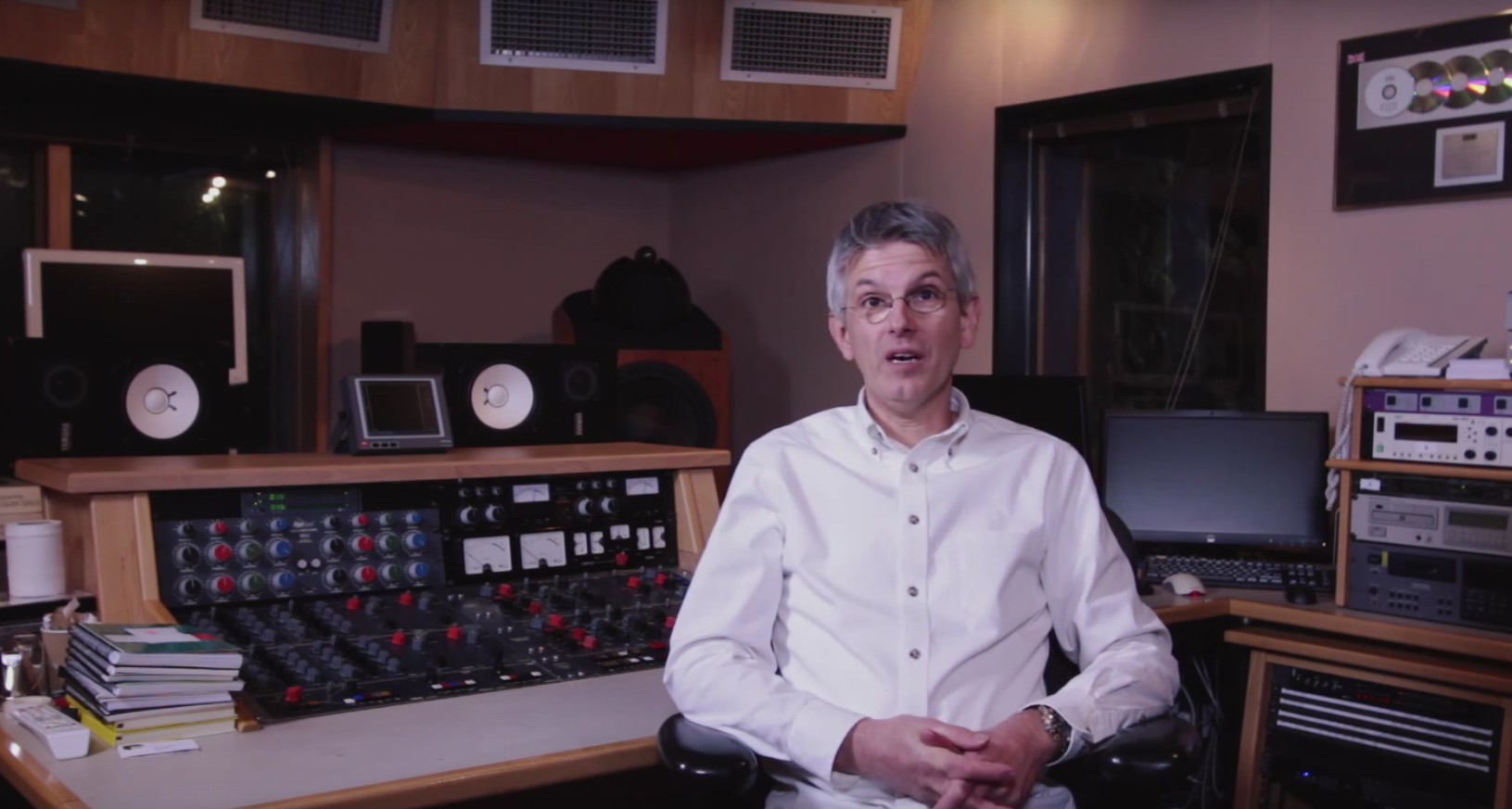 Six iconic albums have been exclusively Half Speed Mastered for vinyl at the world’s most famous studio Abbey Road, to bring a superior listening experience with a new level of depth and clarity….

This limited edition launch range, all pressed on 180g vinyl, come in deluxe packaging that includes a certificate of authenticity from Abbey Road, with all releases an exact replica of the first pressings in terms of artwork.

Cut by Miles Showell, one of the world’s leading exponents of half speed cutting, these are among the very finest vinyl pressings that these albums have ever received. Half speed mastering has resulted in “superior high frequency response (treble) and very solid and stable stereo images”, and pressed to a very high standard in Germany, ensuring top notch sound quality.

Further care has been taken to create packaging that adheres to the same high standards, from giving each album its own individual obi strip to creating detailed artwork reproduction. ‘Exile On Main Street’, for instance, comes with the 12 original postcard inserts taken by Norman Seef, art director for the original 1972 pressing of the album, while The Police’s ‘Ghost In The Machine’ features a replica of the original picture inner sleeve.

Miles Showell says: “Anything recorded in a professional studio… that still sounds good, is going to benefit from being half-speed mastered. That’s the beauty of [half-speed mastering]. You don’t need the world’s greatest turntables… [and with] a moderately reasonable hi-fi deck, something you order for about £200 or up from there, you’d easily hear the difference between a normal cut and a half-speed cut.

“If the source isn’t good enough, I won’t be doing it. I’m not here to try to make a silk purse out of a sow’s ear. I want to make sure that everything I’ve got is good. So… if there’s no high quality source to work from, there’s not a lot of point.”

The six initial releases are:

All vinyl are available through the Abbey Road online shop here: http://po.st/EEdaV5

The technical description of ‘the process’:

Abbey Road’s engineers have been cutting grooves into discs since the studios first opened their doors in 1931. In 2013, award-winning engineer Miles Showell joined their existing mastering team, bringing a wealth of disc-cutting experience with him.

One of the artisan techniques offered by Abbey Road that results in the very highest quality sound reproduction is Half Speed Cutting. Simply put, this process involves the master source being played back at precisely half its recorded speed while the cutting lathe is similarly turned at half the desired playback speed. This allows the cutting head twice the time to cut the intricate groove, affording considerably more accuracy with important matters such as frequency extremes and micro-dynamic contrasts. The resulting cuts have excellent high frequency response (treble) and very solid and stable stereo images.

Of course, it is not as simple as running everything at half rate. There is an EQ curve applied to all vinyl records and by running the lathe at half speed, all the frequencies are wrong. However, the technical staff at Abbey Road have had new custom built filters installed which allow Miles to practice half speed cutting to the full on a modified Neumann VMS-80 lathe.