Top-charting music app AudioStretch is on sale for $1.99, its lowest price ever

The music transcription app has gone viral in the last week on TikTok as a bizarre comical effect. 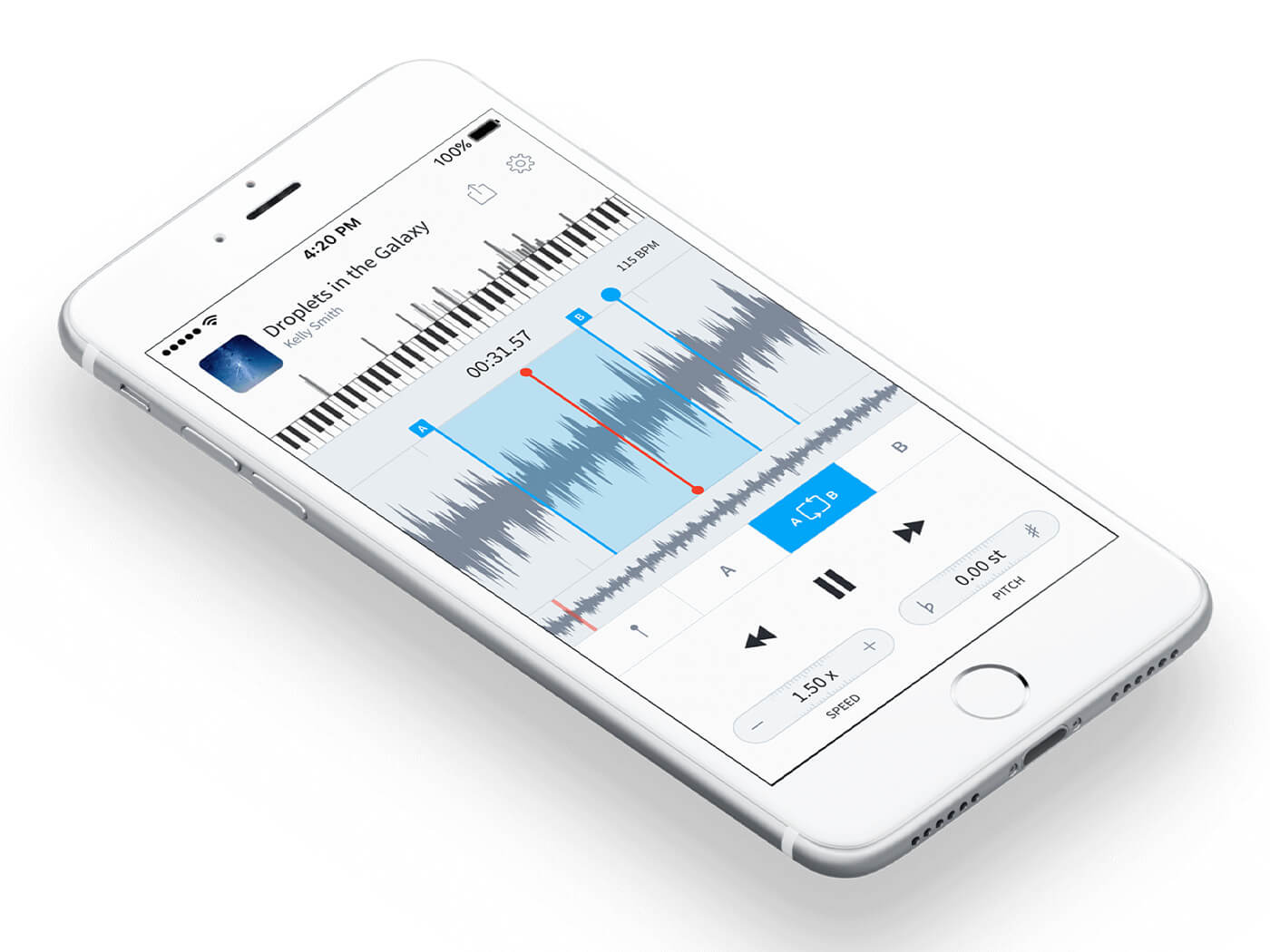 AudioStretch, the music transcription app and feature from BandLab, has climbed to the top of the Apple App Store charts, claiming the number one spot on the Paid Music Apps list. Additionally, the app is now on sale for $1.99, the lowest price it’s ever been, and has become a viral hit on TikTok as hundreds of thousands of users are liking and creating videos of the app being used as a meme-creating sensation.

BandLab’s app for iOS and Android is a useful tool that enables users to change the speed of audio files without transposing pitch.

The real meme-worthy feature is the app’s ability to transcribe audio from video files. Videos can be imported from phone memory or captured straight into the app for instant manipulation. And how has the TikTok community warped this asset to music production into a frivolous, hilarious meme? Check out this trending Toy Story TikTok from user @noahzoomofficial.

If this TikTok has tickled you, BandLab has compiled a shortlist of some of its favourites at blog.bandlab.com.

AudioStretch’s LiveScrub feature lets users play the audio as they drag the waveform back and forth, with zero-speed playback included for a note-by-note listen. Speed can be finely adjusted by dragging the Speed Control left to right, while pitch can be altered by up or down to 36 semitones – with no drop in audio quality. A Spectrum Keyboard is included to assist in accurate note transcribing, with the ability to import and export tracks.