The plug-in “speeds up and improves studio workflow,” according to the developer 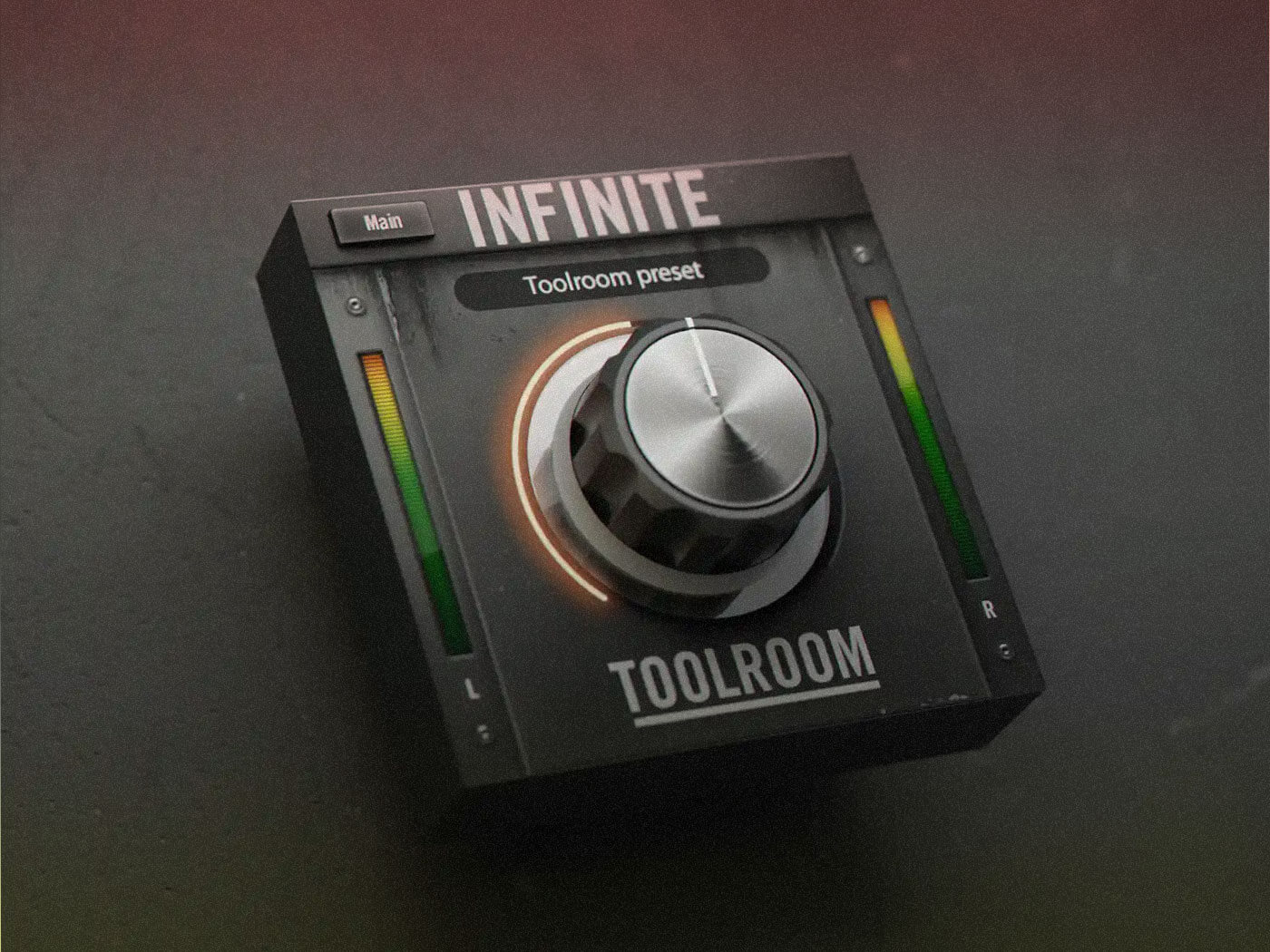 Toolroom Academy has launched its first plug-in, a multi-effects unit called Infinite. It’s been designed with ease of use in mind, according to Toolroom Academy – a music education platform set up by dance label Toolroom Records founder Mark Knight and producer James Reynolds.

Infinite’s key feature is the single-knob interface that makes it easy to flit between 40 effects presets designed by Mark Knight.

The nine modulation and production effects included in the plug-in are delay, Crunch, LFO, reverb, white noise, filter, formant and Width. There are up to 14 separate assignable parameters that can be used to adjust the sound in detail.

Infinite also lets users jump in and tweak patches using its macro functionality. Toolroom says there are eight “world-class” algorithms on offer to shape the user’s sound. Alongside this, you can save effects chains so certain techniques and patches can be recalled at any time.

Speaking about the plug-in, Mark Knight has said: “The USP of Infinite is that it’s designed for all levels of producers. Beginners will get a fast-track solution for their transitions and delay shots via a set of hand-crafted, world-class presets.

“Advanced users can dive in and access the programmable macro section and enjoy an infinite scope of creative possibilities. 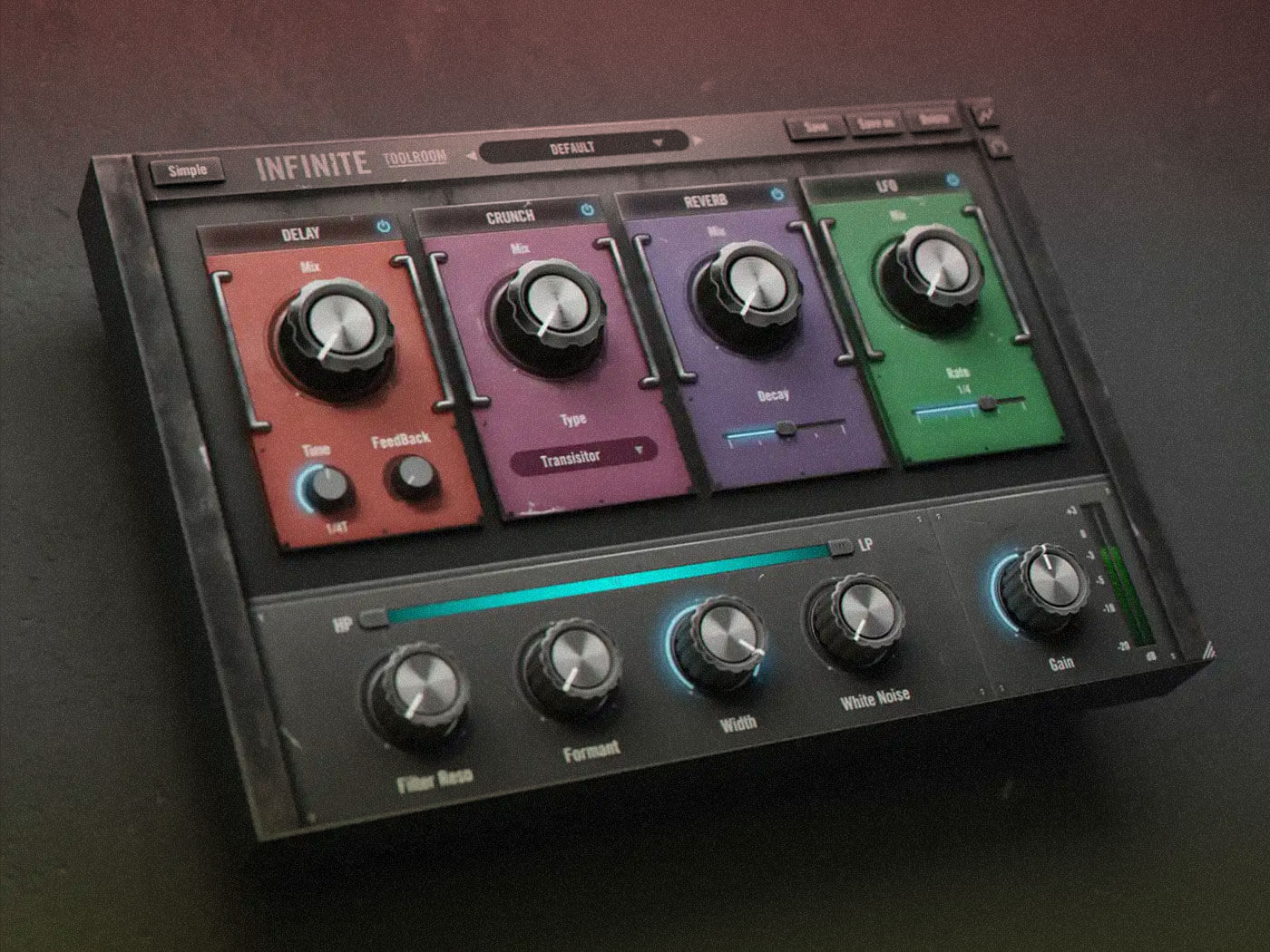 “After 25 years of playing on the world’s biggest stages as a DJ and producing some of the biggest club anthems as an artist, I’m excited to pass on some of the skills I’ve amassed for the next generation of music producers.”

James Reynolds added: “For the last 20 years, I’ve been thinking about creative ways to add effects and transitions to my music, and this often requires using multiple plugins and time-consuming automation. The idea for Infinite was born out of these needs. I believe this plug-in is a game-changer for everyone in music production.”

Find out more at toolroomacademy.com.