The second day of BPM 2013 was even more exciting than yesterday! with a whole host of faces turning up to be part of the UK’s largest DJ expo, including the highly acclaimed Modestep. Although Andys J and P were regretting spending the previous evening gorging on a variety of different curries, Liam was primed and set […] 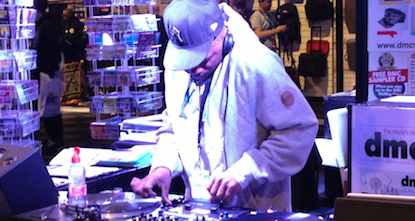 The second day of BPM 2013 was even more exciting than yesterday! with a whole host of faces turning up to be part of the UK’s largest DJ expo, including the highly acclaimed Modestep. 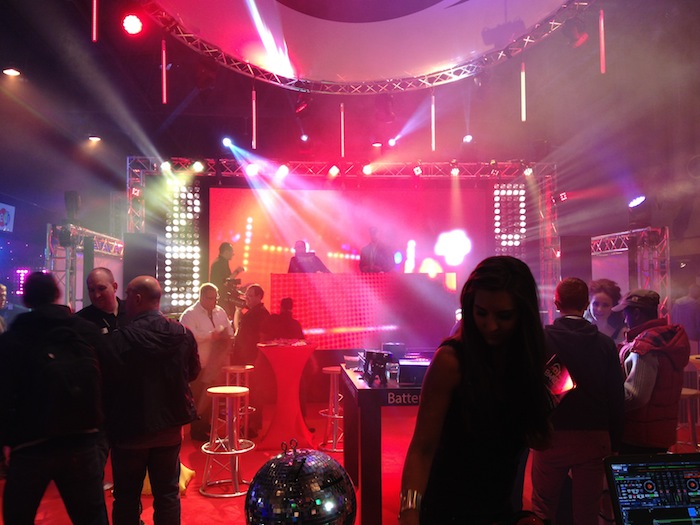 Although Andys J and P were regretting spending the previous evening gorging on a variety of different curries, Liam was primed and set ready for the second of his seminars, this time focusing on Making Music for the Mix in D&B. Another well-attended turn out was eager to learn everything they could from the scratch-master in our hosted educational zone. 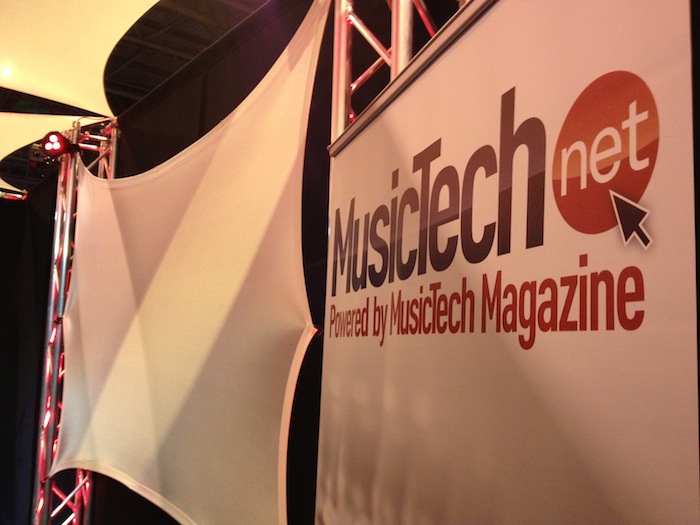 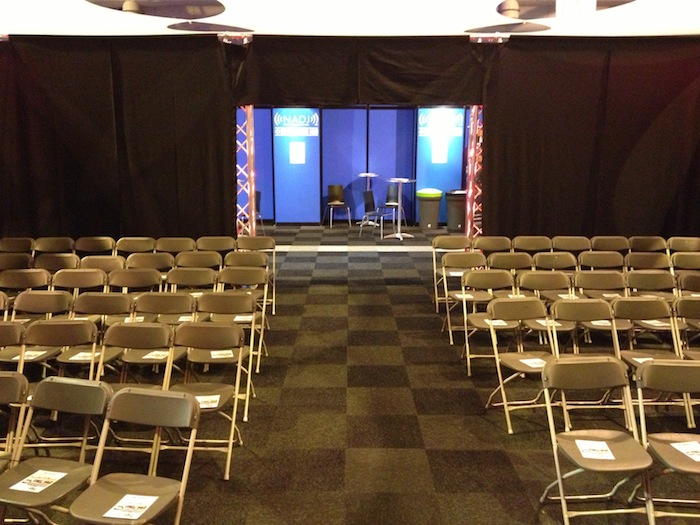 The day seemed even busier than yesteday, with swarms of people fawning over the latest products from Pioneer, Native Instruments, Novation, Denon and many more… 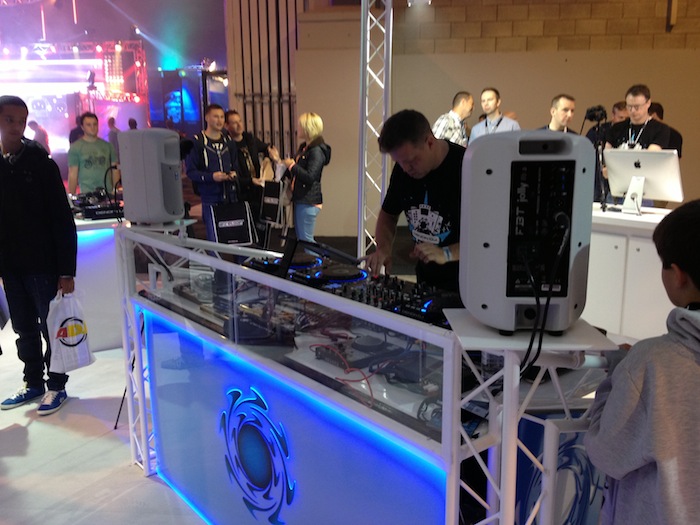 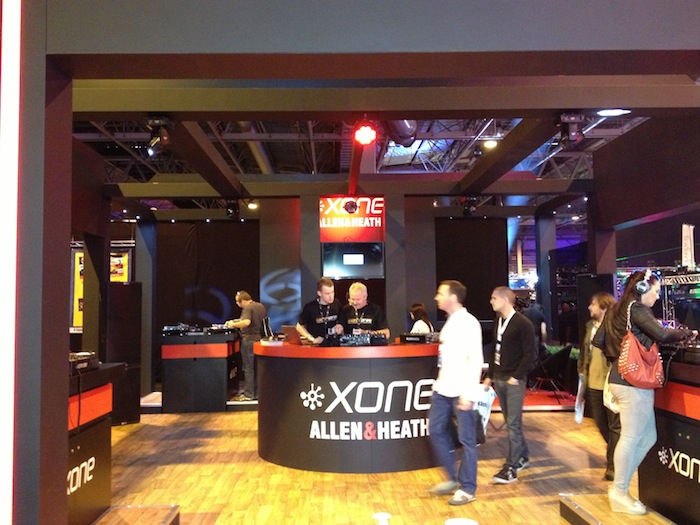 We had a chat with the magnificent Modestep today who performed an intense and invigorating DJ set and had many dedicated fans in attendance. They had just arrived at BPM when we caught up with them and seemed over-awed by the spectacle (of the event, not being interviewed by us – although that is quite exciting!) 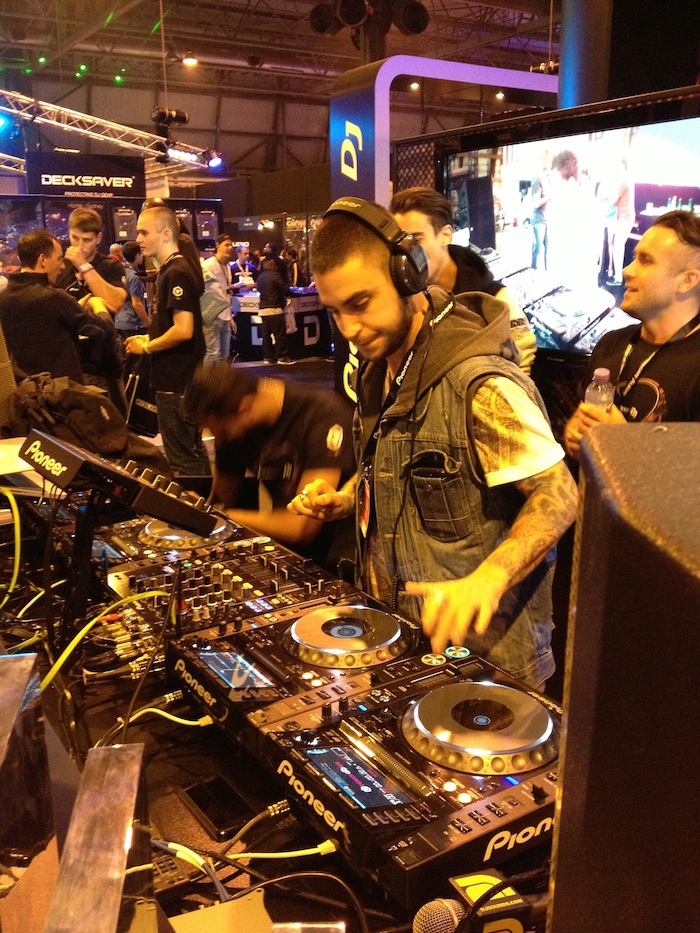 Great to see you guys, is there anything in particular you’re looking forward to seeing or gear you want to check out at BPM?
We always enjoy watching DJ’s play, whether they’re just starting out or they’re professionals. We’re big big fans of Pioneer and big fans of Novation so we’ll definitely be around those stands for a while, and then just have a walk around and see what’s going on really. I’m gutted we missed Zane Lowe yesterday, and DJ Yoda is really amazing, as a kid he was probably my number 1 influence when I was first getting into DJing

How’s your new album coming along?
Very early stages to be honest, we’ve just found a studio that we’re going to move into, and then full steam ahead over the next five months – it’s going to be intense! but we’re really looking forward to getting properly started. We can’t wait.

(At this point in the interview Modestep were besieged by a couple of small children who were obviously massive fans, they graciously signed some merch and took some photos with them before continuing!)

So you guys were DJ’ing prior to forming up as a dubstep outfit, was it a smooth transition for you to become a live band, and how did your DJ’ing experience help you with your live work?
Yeah, I mean we’ve always been in bands before as well as DJ’ing, music is a big part of all our lives really so to combine everything in Modestep was a no-brainer. Playing live as well is a natural thing for us. So really we’re doing what we’ve always done, just incorporating it with the electronic thing. Technically it wasn’t an incredibly smooth transition – it’s taken us a long time to get to this point. But now we’ve got the technology to really make some amazing music.

So what gear are you going to be using today for your DJ set?
I’m just using the Pioneer 2000s and a mixer I think, I’m going to be using rekordbox as well It’s a bit of a different thing for me because I normally use Serato DJ, so I’m going to just try out rekordbox and see how it goes. I’ve used Serato for the last couple of years, there’s a lot of things I really like about it, and a lot of things I really don’t like about it. I want to use something different but because I’ve used Serato for so long it’s taking me a bit of time to make that transition. But hopefully by next year I’ll be more flexible.

Our glorious leader Andy Jones got himself interviewed by Access to Music as well, allowing him to explain MusicTech’s modus operandi to young people looking to learn more about music production.. 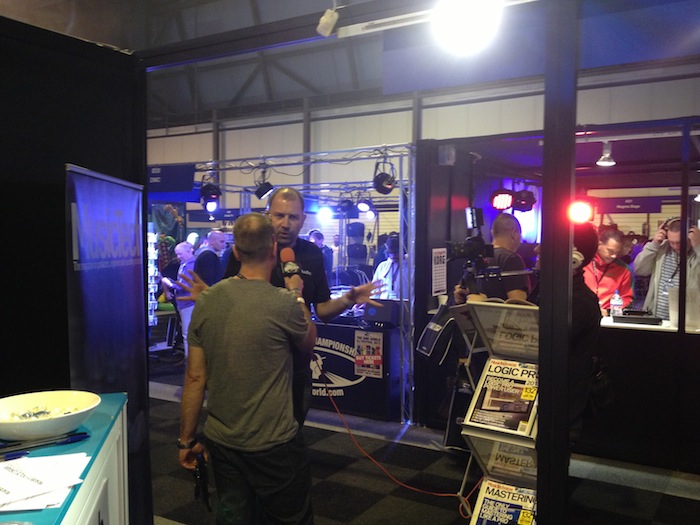 All in all, a fantastic day, one day left – we’ll probably be bringing you tomorrow’s blog on Tuesday. Check out some more shots from BPM 2013 below and see yesterday’s BPM Blog Here 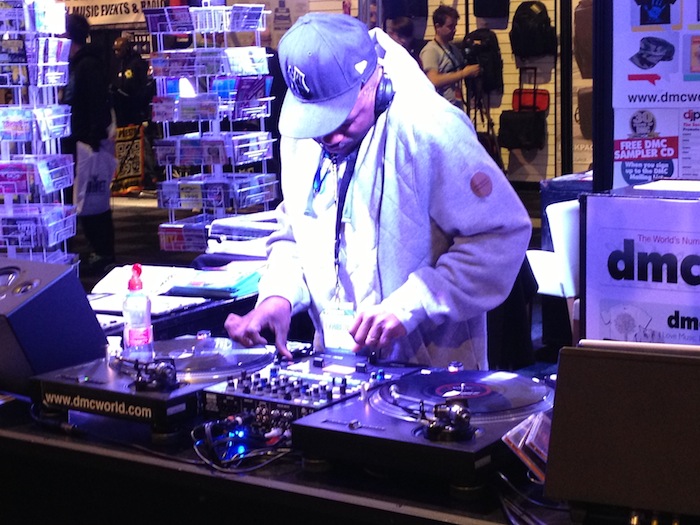 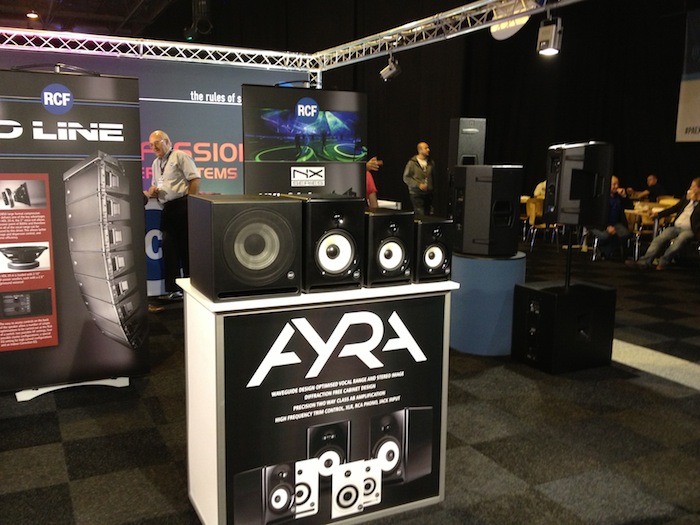 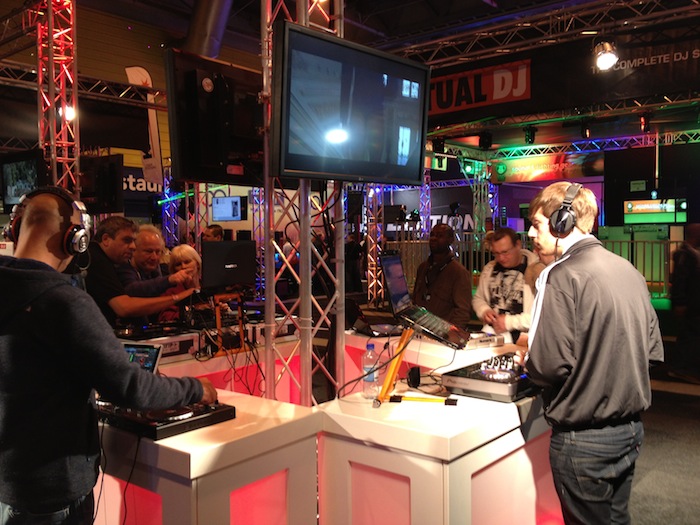 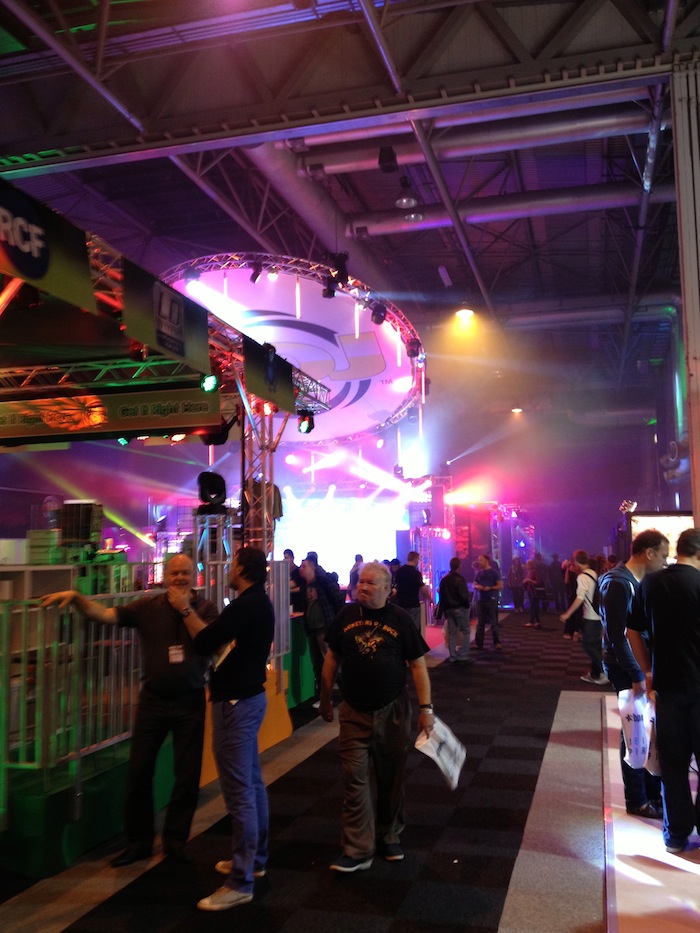