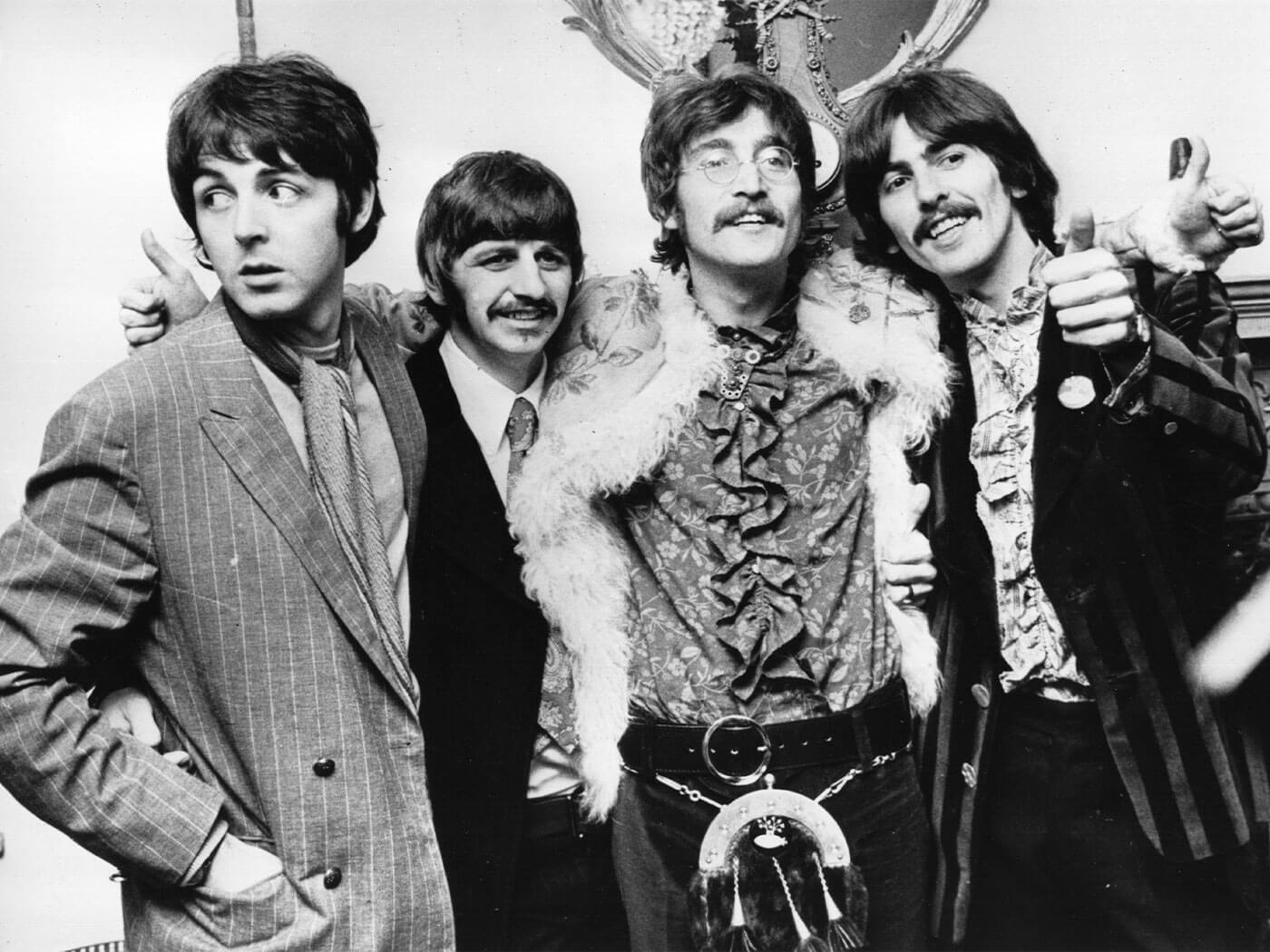 Sgt Pepper’s Lonely Hearts Club Band will be heard in a completely new fashion this winter. The iconic Beatles album is being played as a Dolby Atmos mix, placing listeners in an immersive sonic space. Giles Martin, son of Beatles producer George Martin, pioneered the project which is being showcased at National Museums Liverpool’s Dr Martin Luther King Jr Building at the Royal Albert Dock. Fans can catch it from 19 December 2019 to 9 January 2020, omitting 24-26 December and 31 December to 1 January.

Giles Martin has been awarded two Grammys for his work on Love in 2006, a soundtrack remix album of Beatles music. He also was the producer in charge of the 50th anniversary Beatles remasters of Sgt. Peppers, White Album and Abbey Road. Speaking to the Liverpool Echo about the project, Martin said “people will become fully immersed in a soundscape, which is unlike any other. For me, it’s like imagining falling through the vinyl of a record and into this world where you’re surrounded by The Beatles. It’s like sitting in Abbey Road’s Studio 2 and having The Beatles play for you.”

The album has been remixed and remasters using original master tapes recorded at Abbey Road. Dolby Atmos speakers will be responsible for reproducing the immersive soundscape in the venue. Dolby Atmos goes beyond the usual 5.1 or 7.1 speaker set up by offering a third dimension, in which sound is fired upward to create a full audio atmosphere.

Tickets are available for free at liverpoolmuseums.org.uk.