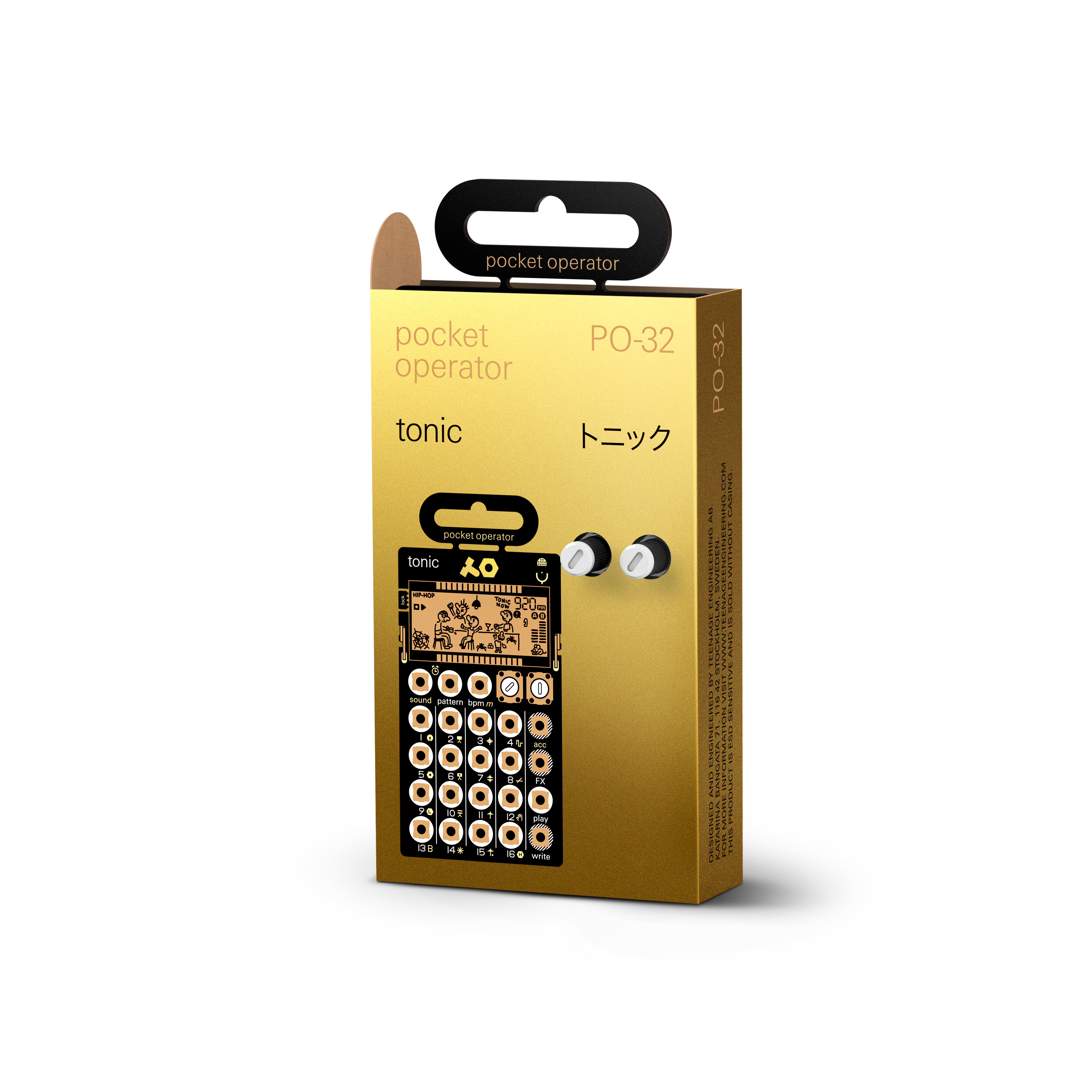 Teenage Engineering presents the newest addition to the pocket operator family; the PO-32 tonic, a drum and percussion synthesizer that comes loaded with new opportunities for creativity… 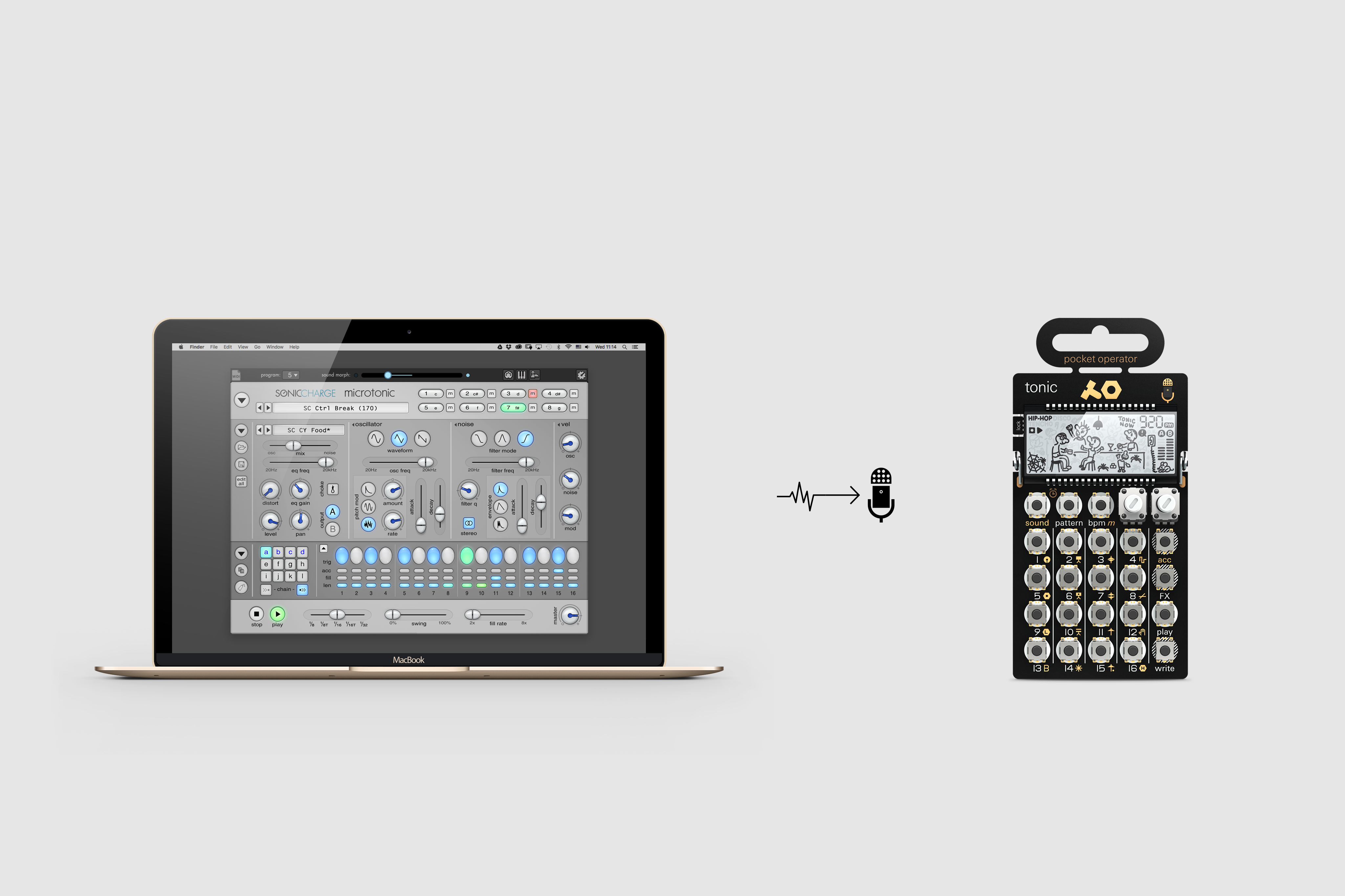 Here’s what Teenage Engineering have to say about it:

“In 2015 teenage engineering released the first line of pocket operators, the PO-10 series, successfully launching some of the smallest and most affordable synthesizers known to mankind. These were followed up in 2016 with the launch of the PO-20 series.

“This time around we present the newest addition to the pocket operator family, the PO-32 tonic – a powerful drum- and percussion synthesizer. PO-32 tonic is the result of a fruitful collaboration with Magnus Lidström of sonic charge, creator of award-winning audio plugins and the man behind the CWO effect in OP-1. One of sonic charge’s biggest successes to date has been microtonic, a patternbased drum machine and percussion synthesizer. As big fans we are extremely happy to present PO-32 tonic, basically microtonic in a pocket operator format.

“Unique to PO-32 tonic is its wide range of sonic capabilities, a built-in microphone allowing direct transfer of sounds and pattern data between units. Users can even use the standard desktop version of microtonic to shape sounds, generate patches and pattern data, and have that transferred wirelessly back to the PO-32 tonic. For the first time pocket operator users can easily import, export and share their music with the world, opening up for unlimited capabilities.”

If you’re lucky enough to be at NAMM in person then for $139 you can pick the PO-32 tonic + microtonic vst/au bundle at the Teenage Engineering launch tomorrow at 2pm (CET). For everyone else the PO-32 tonic (single unit) is $89, and is estimated to release worldwide in the first week of April 2017.

For more information on the PO-32 tonics head to Teenage Engineering and watch it in action below.