by Will Betts
#Artist/Producer/DJ
News

The Popcorn composer helped bring Moog synths into the mainstream. 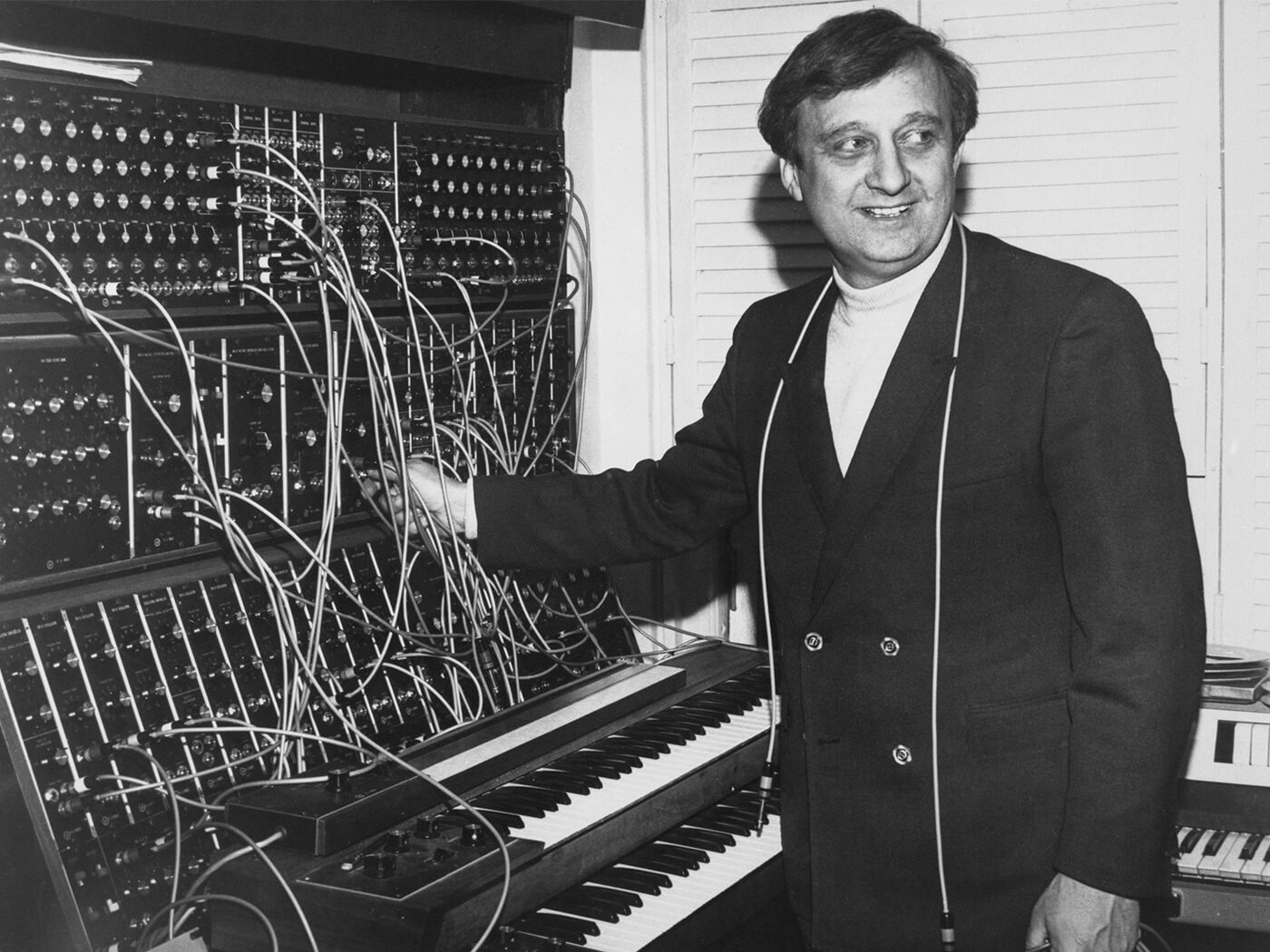 Kingsley was among the earliest proponents of the Moog sound in the late 60s and early 70s, releasing a record entitled Music To Moog By in 1969 which featured the famous track. The release was part of a wave of Moog-inspired releases, including Switched On Bach by Wendy Carlos the previous year.

While his own version of Popcorn was not commercially successful, it was subsequently released by Hot Butter, making it an international hit. The record has since been covered by Jean Michel Jarre, The Muppets and Aphex Twin, reaching number 1 in several European countries in 2005 when it was covered by the Crazy Frog.

Kingsley, born Goetz Gustav Ksinski was born in 1922 and grew up in Berlin, fleeing to Palestine to escape Nazism in 1938 and later to the USA. He worked on and off Broadway in the 1950s, earning an Emmy nomination and was part of the musical avant-garde in the 1960s alongside John Cage.

In 1966, he worked with French composer Jean-Jacques Perrey to create the experimental pop record The In Sound from Way Out. The album combined tape loops with real performances. In 1996, the Beastie Boys released an instrumental compilation of the same name that heavily referenced the release from 30 years earlier. The track Swan’s Splashdown from that record may also sound familiar – it was referenced by Smash Mouth for their 1997 release Walkin’ on the Sun.

The follow-up, Kaleidoscopic Vibrations, featured the Moog synthesizer heavily and included the track Baroque Hoedown, which would be used in Disney theme parks across the globe.

In 1970 Kingsley formed the First Moog Quartet, a group designed to bring the sound of synth to classical audiences. It became the first ensemble to play electronic music at New York’s iconic Carnegie Hall. The following year, Concerto Moogo, a piece composed for the quartet and a symphony orchestra was played for the first time in Boston and broadcast across the USA.

The Bob Moog Foundation and others have paid tribute to Kingsley online:

We are saddened to share that pioneering synthesist and legendary composer Gershon Kingsley has passed away. He was 97 years old.

He is survived by two daughters, Melinda and Alissa, a son-in-law and grandson.