Speaker-as-mic concept used for the first time for guitar recording. 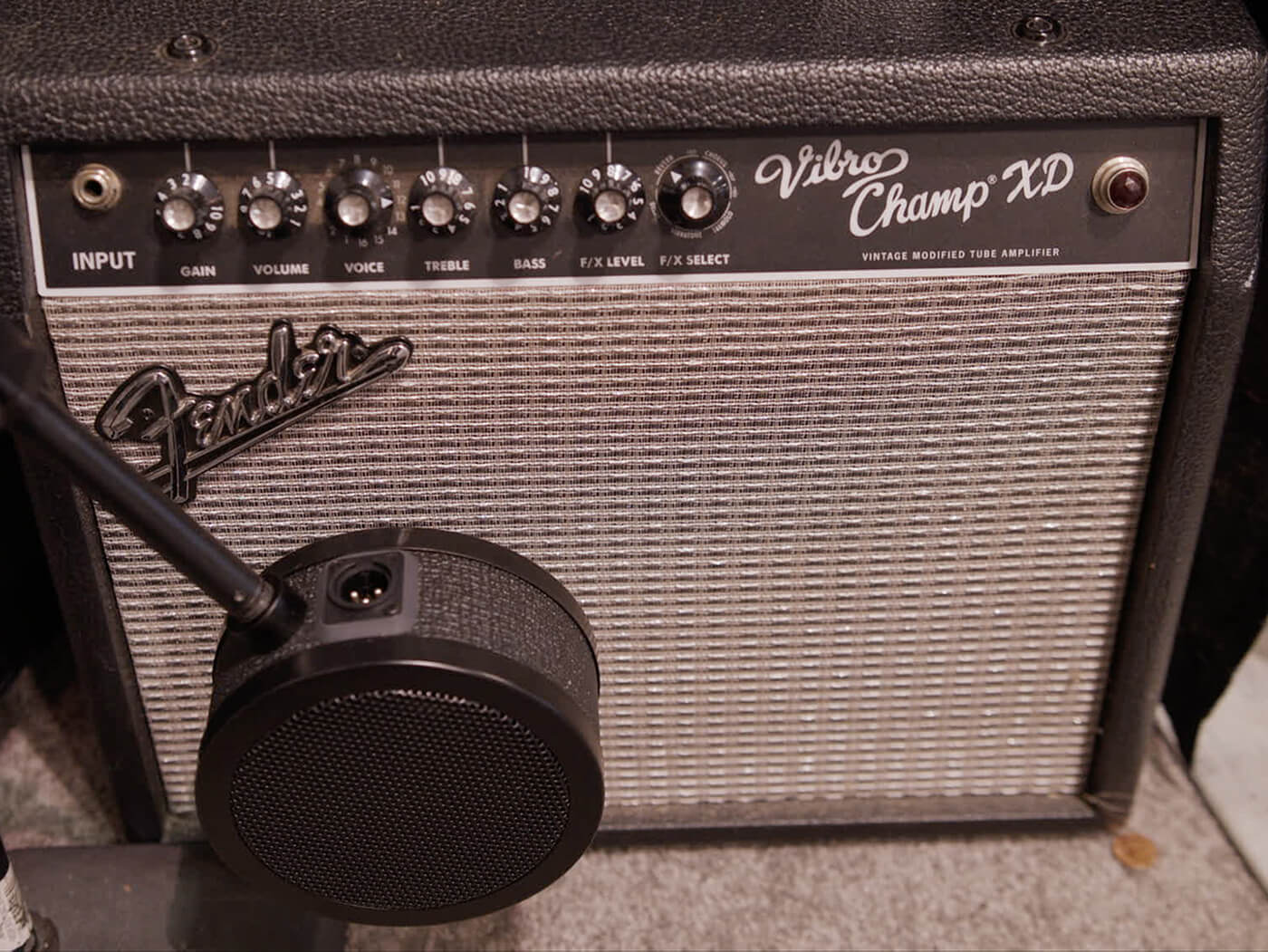 Solomon Design is best known for the LoFreq kick drum mic which uses a speaker as a diaphragm – a technique that traditionally employs a Yamaha NS-10 to capture the low-end of kicks. Now the company has set its sights on guitar recording with the MidFreq. The design principle is the same – use a speaker as a mic diaphragm – but this time, the frequency response is tailored to the lower registers of a guitar.

Like the LoFreq, the MidFreq is designed to be used in conjunction with another mic. And, as you’ll hear in the demo, the voicing of the MicFreq is much darker than you might want to use in isolation. However, when paired with the venerable Shure SM57, it adds weight and depth to guitar recordings.

The MidFreq will cost $179 and will be available at the end of August. More info on Solomon Design mics here.