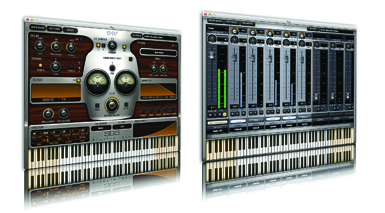 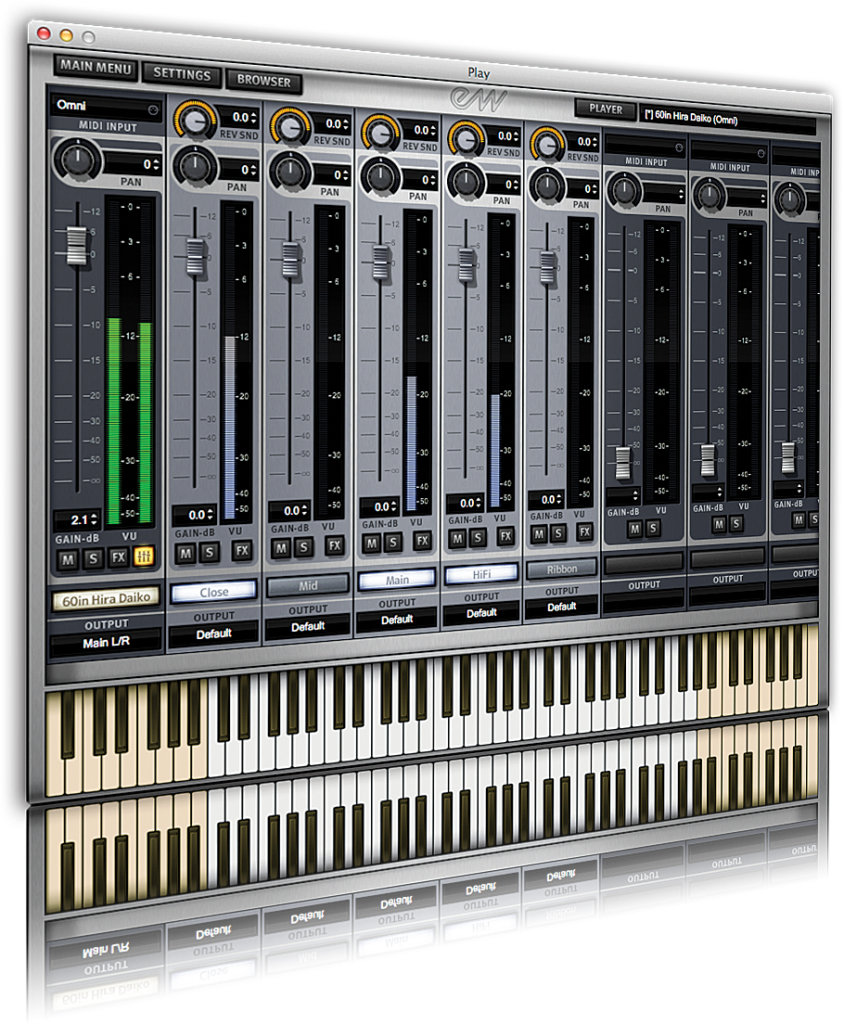 The Stormdrum series has been a cornerstone of EastWest/Quantum Leap’s product range for almost ten years now, establishing what many people feel is the ‘gold standard’ for cinematic percussion sounds.

The release of Stormdrum 3, therefore, is a significant milestone, ushering in the next generation of Stormdrum samples and introducing PLAY 4, the latest version of EastWest’s sample-playback engine. At over 80GB, Stormdrum 3 is certainly the largest version to date, but what does this latest iteration offer over the existing libraries?

Stormy Weather
One key quality that defines SD3 is the distinct focus on ethnic sounds – including taikos, tablas and waterphones – rather than traditional cinematic percussion sounds such as timpani, grand casa and snare drum. With orchestral percussion already covered in other libraries, it makes sense that SD3 marks out its own territory, arguably seeking to be an almost encyclopaedic source of ethnic percussion sounds. To this end, the fact that the Grateful Dead’s Mickey Hart and Remo Belli, founder of the Remo drum company, are both onboard suggests an intent to deliver something rather special. 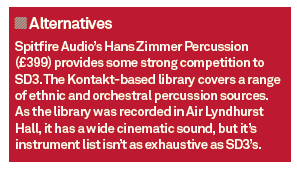 Once you’ve installed the library, one immediate difference is the changes offered with the introduction of PLAY 4. With so many other sample developers using the Kontakt Player route, it’s important that the PLAY system continues to evolve and develop, and this latest version demonstrates some important changes.

The first notable improvement is in the introduction of a dedicated Mixer page, which as well as for balancing on multi-timbral patches can also be used to control the five microphone positions that SD3 is supplied with. Even more significantly, the introduction of signal processing licensed from SSL as well as an improved reverb based on EastWest’s Spaces, means you get a wealth of mixing potential all directly from PLAY. 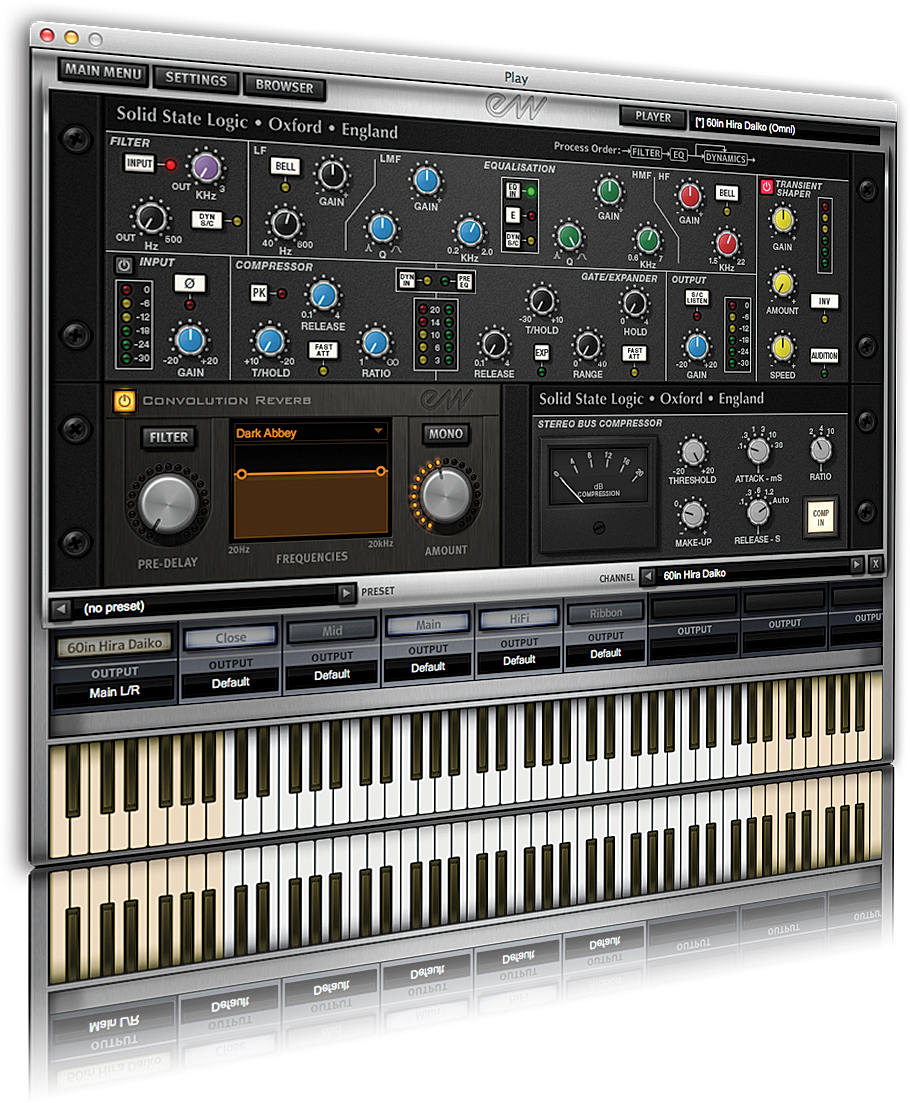 Fire Breather
Given the wealth of what’s included in SD3, it’s hard to pick favourites, although we did find ourselves drawn to the gargantuan impact of the Dragon Ensemble Hits as well as the breadth of instruments included in the Taiko folder. As with previous version of Stormdrum, the quality of the recordings is consistently high, with plenty of transient detail and just enough room ambience (which, of course, can be fully controlled via the mixer) to give the instruments space to breathe. While other libraries favour an almost concert hall-like acoustic, SD3’s tight sound makes it both a rhythmically precise and sonically flexible audio tool. Of course, you can always raise the level of the room mics or add some additional convolution reverb if you’re really looking for that ‘back of the concert hall’ sound.

As you’d expect from EastWest/Quantum Leap, each instrument is sampled with a wealth of round-robins, velocity levels and different articulations, which alongside the five different mic positions explains how the library adds up to 86GB. The memory footprint of each instrument isn’t too vast, though, assuming you’re not too greedy with the number of mic positions! Interestingly, SD3 doesn’t include the ‘sound-design’ patches as found in SD2, instead preferring to concentrate on a more acoustic sound. It does, however, include a plentiful collection of tempo-sync’ed live loops, all performed by Mickey Hart and which really add a nice performance edge to the output you can achieve with SD3. 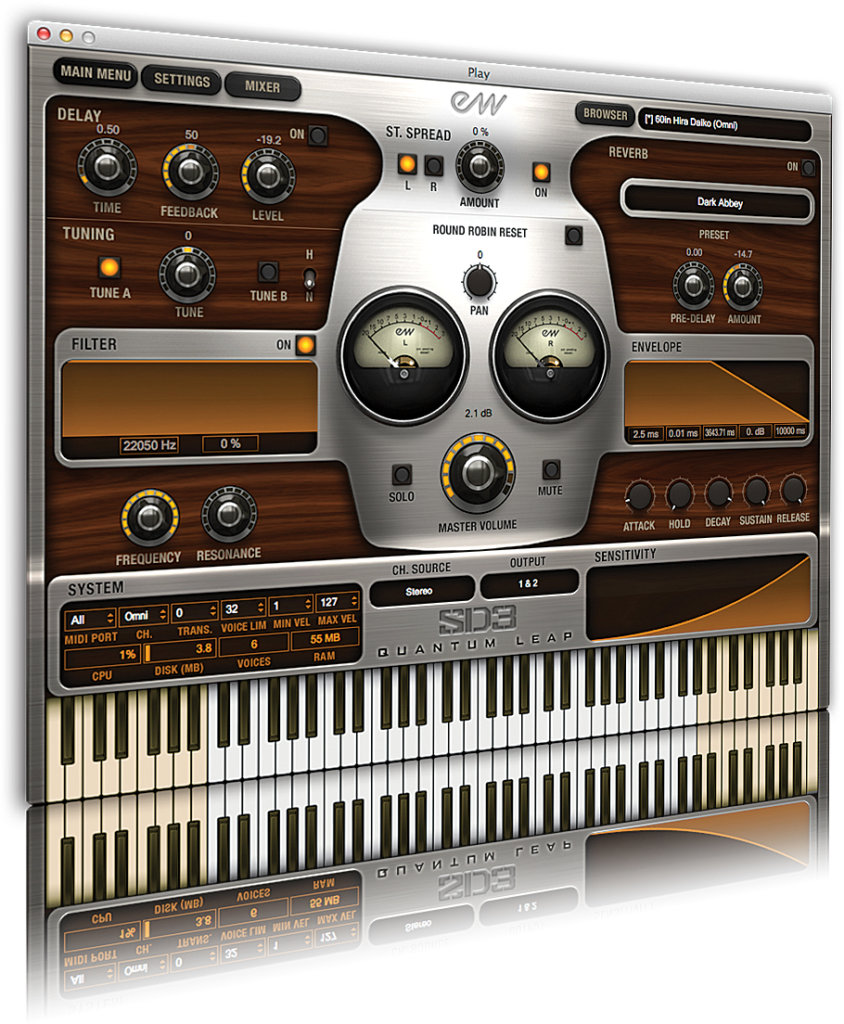 Drum Magic
If you’re a fan of the previous editions of Stormdrum you’ll undoubtedly be won over by the detail and breadth of sounds offered in SD3. Despite some strong competition from recent Kontakt-based libraries, SD3 still marks itself out as one of the finest cinematic/ethic percussion libraries money can buy. While it might not be a huge departure from the sound and feel of Stormdrum 2, there’s little doubt that SD3 is a real labour of love and a demonstration of what current technology can deliver, especially with respect to the new signal processing features of PLAY 4.

All things considered, SD3 is an impressive package, and a music tool that will grace many Hollywood soundtracks for years to come. 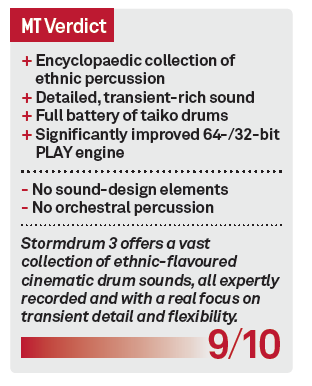