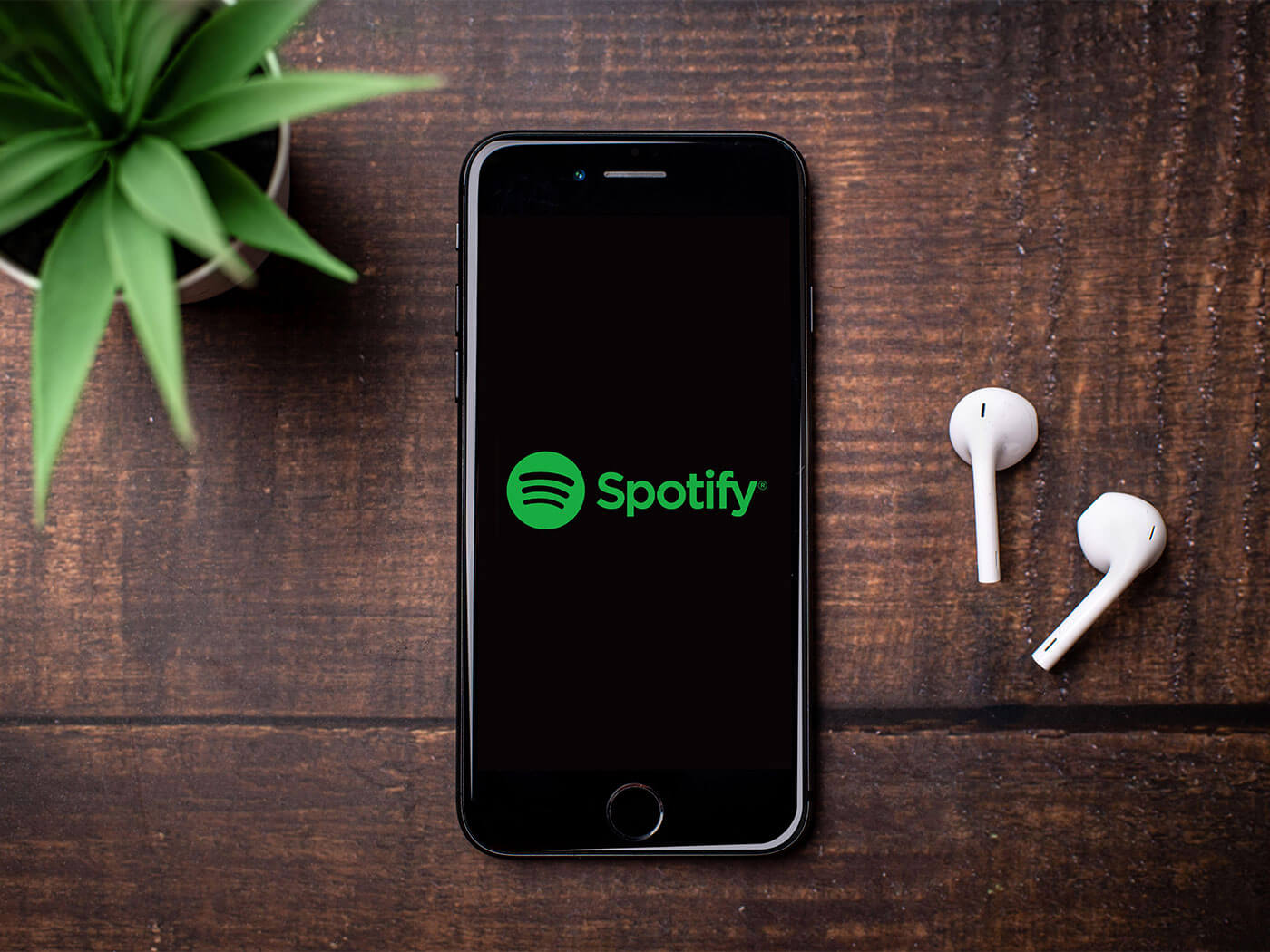 Streaming giant Spotify has been granted a patent which will allow the service to use speech recognition in order to recommend new music.

The technology will determine traits such as emotional state, gender, age and accent to create an even deeper approach to personalisation on the platform. According to Music Business Worldwide, the patent was originally filed in 2018 and was approved this month, January 2021.

In the patent filing, Spotify says that “it is common for a media streaming application to include features that provide personalized media recommendations to a user”. The features it currently has in place, it argues, are not intuitive enough for the listener.

“The user is required to tediously input answers to multiple queries in order for the system to identify the user’s tastes”, it continues.

To streamline this process, Spotify has opted to collect “taste attributes of a user” using speech recognition. As well as the aforementioned traits, the technology would also work with contextual cues, such as “intonation, stress, rhythm and the like of units of speech”. These traits would provide information as to whether a listener was “happy, angry, sad or neutral”.

Information about the listener’s environments would also be collected. This includes background noises of physical environments, such as public transport sounds, and social environments. The latter would determine whether the user is alone, in a small group or at a party, for example.

All of the information gathered would be combined with the user’s other metadata, such as previously-played music, rating of songs, saved content, and their friend’s music taste. This would all improve the final recommendations from Spotify.

It’s unclear whether Spotify will actually follow up this patent. Many companies file for patents that, although accepted, may never come to fruition. In a statement to Pitchfork, a Spotify representative said: “Spotify has filed patent applications for hundreds of inventions, and we regularly file new applications. Some of these patents become part of future products, while others don’t.

“Our ambition is to create the best audio experience out there, but we don’t have any news to share at this time”.

Music Business Worldwide has published the patent filing, which you can read here.