36 new artists worldwide are featured on the RADAR program. 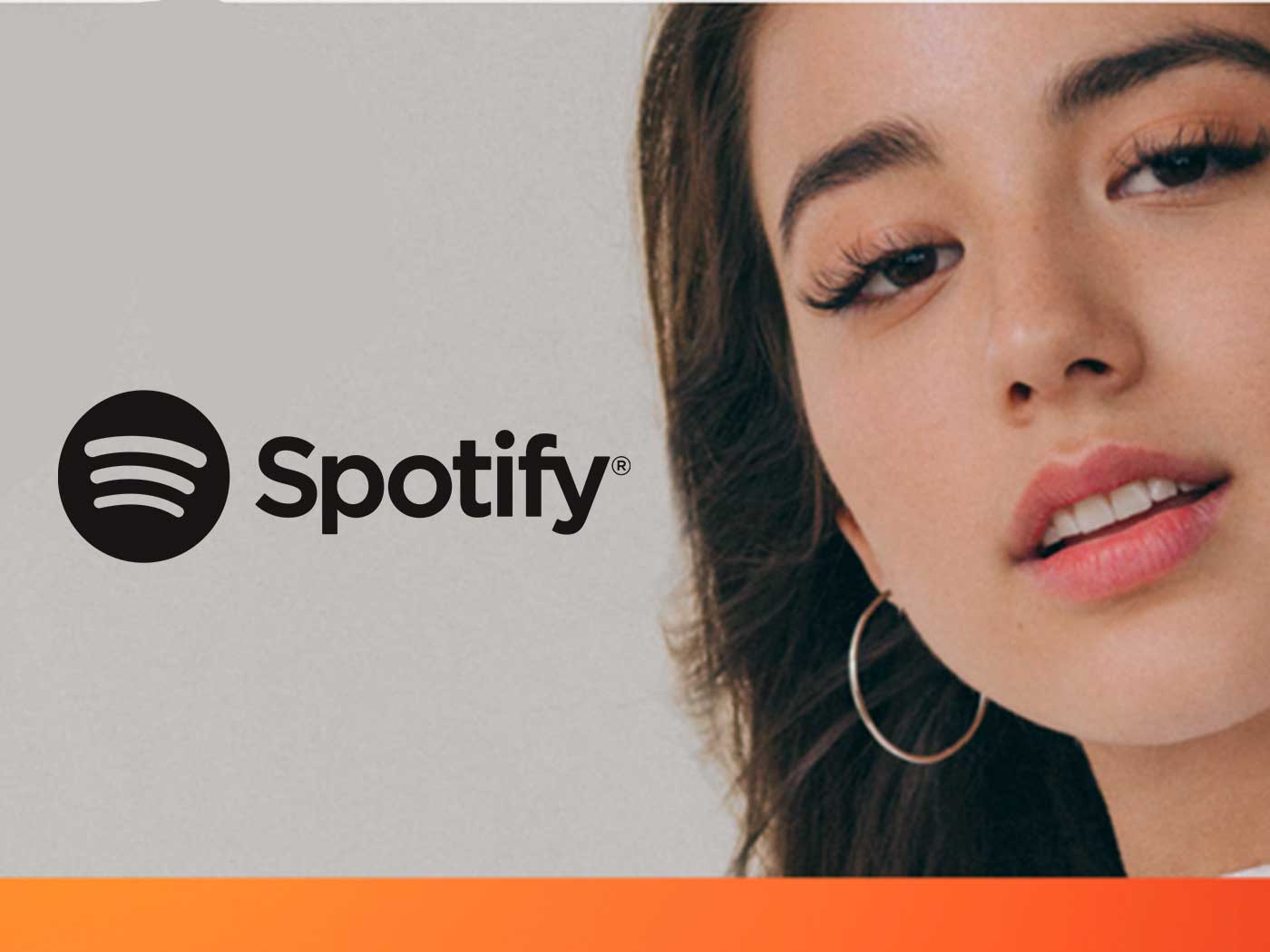 Spotify has announced a new program, RADAR, shining a spotlight on emerging artists via documentaries, an On Our Radar playlist, editorial and marketing coverage and Spotify Singles recordings.

36 artists have been selected to feature in the RADAR program, with US-based singer Alaina Castillo being the main focus. Young T + Bugsey take the spot for the UK, and merci,mercy being the candidate for Australia. Spotify has previously supported upcoming artists on its platform including Lauv, King Princess and Jorja Smith.

“The launch of the program brings a mixture of Spotify’s best-in-class editorial and marketing abilities. Our playlists feature new and emerging talent around the world, and our marketing campaigns provide fans with the opportunity to get to know their new favourite artists”, Spotify says.

The support for Alaina Castillo includes a documentary on her work, inclusion on A COLORS SHOW, music video support and a feature on the cover photo of the On Our Radar playlist. She will also release a set of Spotify Singles, including a recording of her original track i dont think i love you anymore with a string quartet, and a cover of Andrea Bocelli’s Besame Mucho on 11 March.

Ned Monahan, Spotify’s Head of Global Hits says “RADAR will become an influential program for up-and-coming artists across all genres worldwide and a great way for our global marketing and editorial teams to support the next generation of international superstars.”

Find out more at spotify.com