Warner-owned label gets in on the Asian “dance music revolution”. 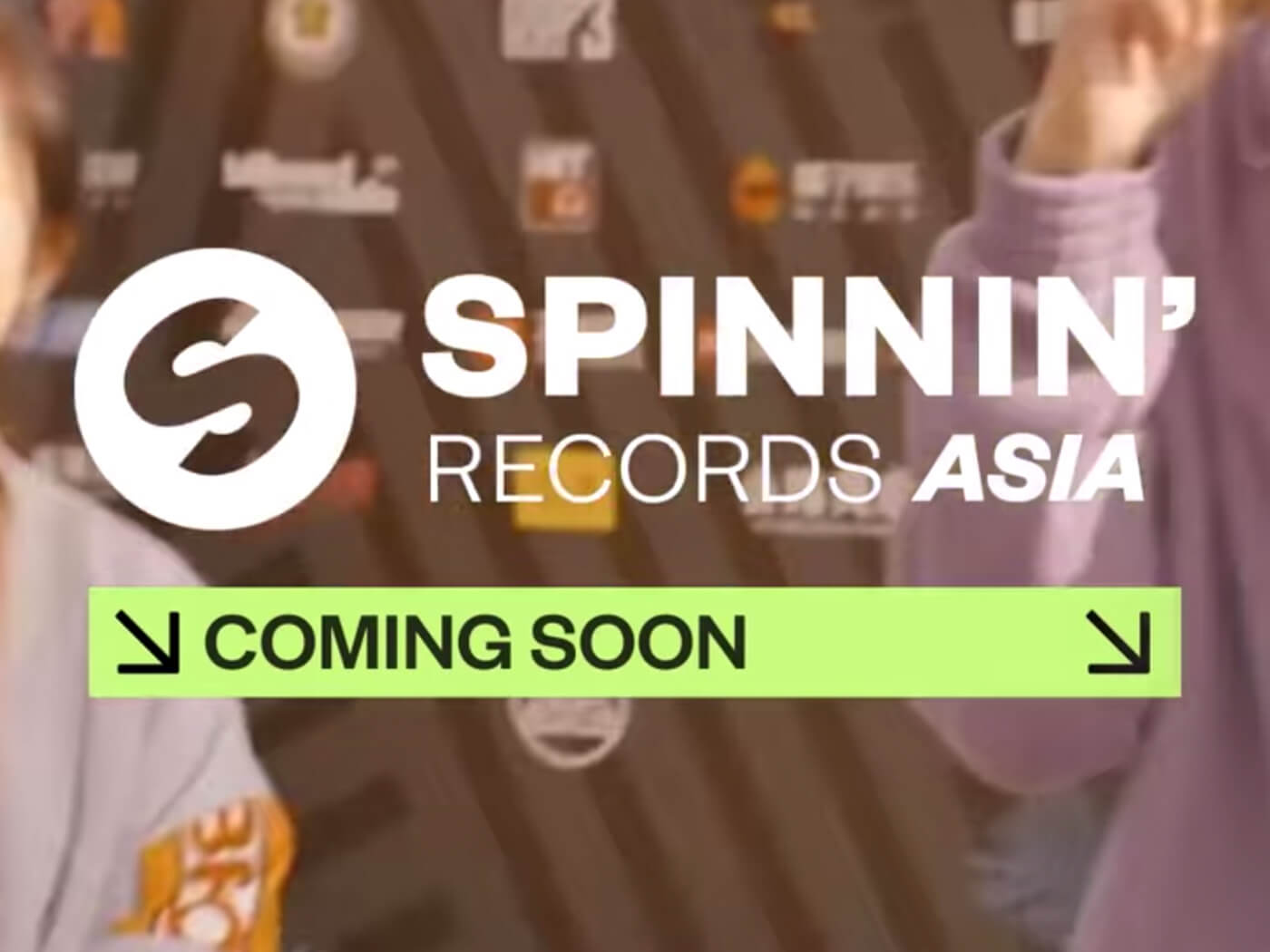 Iconic dance music label Spinnin’ Records has launched Spinnin’ Records Asia. The new label, along with parent Warner Music Group, will be signing local artists and promoting them to the world.

According to their media release, they will also be putting together collaborations between well-known Spinnin’/WMG artists and rising stars from Asia.

The first record to be released on the new label will be Feel The Light from U.S.-based DJ duo BEAUZ – a pair with Indonesian and Taiwanese heritage. It is scheduled for release on Friday 29 November.

Spinnin’s CEO Roger de Graaf commented: “This is a region that’s already delivered groundbreaking artists, and is currently reshaping the dance and pop music environment with a burst of exciting new acts. We’re proud and eager to start working with them, as they’ll surely help take the Spinnin’ brand to the next level.”

“There’s a dance music revolution taking place in Asia”, says Simon Robson, President, Warner Music Asia. “We’re seeing a new generation of DJs and producers coming through who are inspiring fans and building scenes that rivals those in Europe and America. The launch of Spinnin’ Records Asia will help ensure that we’re the first choice for these artists…”