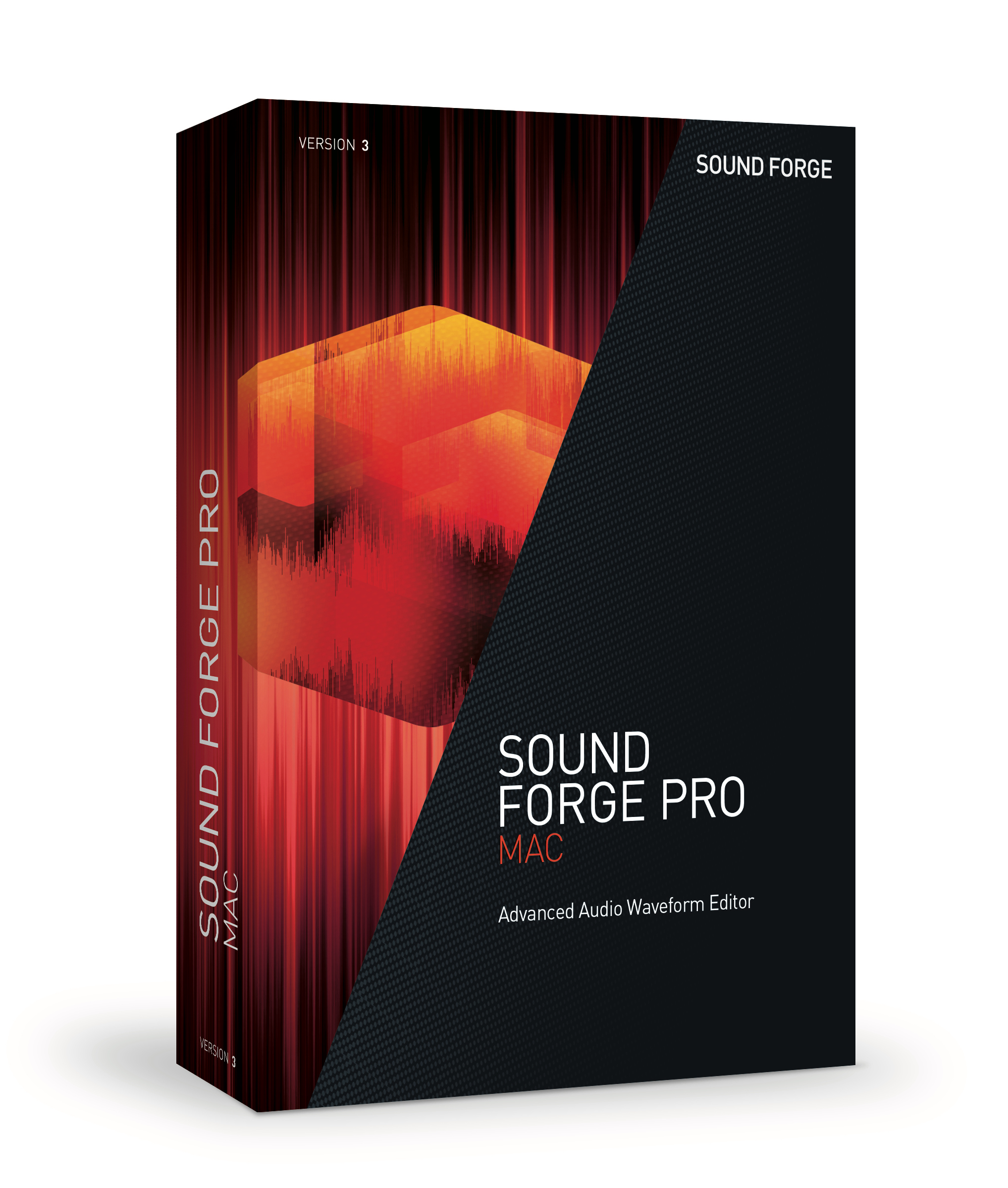 Here’s what MAGIX had to say about it in their press release.

Berlin/Madison, WI (May 15, 2017) – It’s official: The SOUND FORGE community will be pleased to hear that MAGIX has committed to upgrades for the entire SOUND FORGE family of products. Currently under development by engineering teams in the US and Germany, new upgrades begin to arrive this month with upgrades for the entire line slated for completion within the next 12 months. 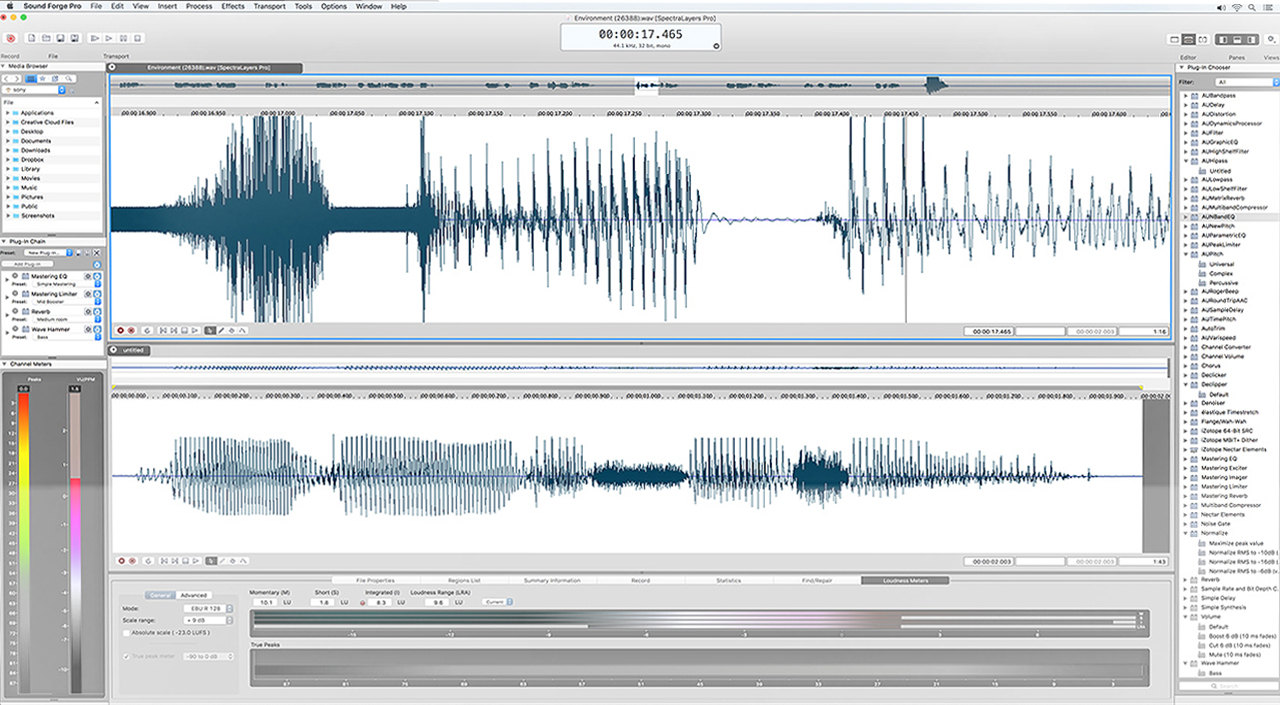 After 4 years without a new version, SOUND FORGE Pro 12 is expected to roll out end of 2017. Teams in both Berlin, Germany and Madison, Wisconsin have set a goal to raise the bar for audio editing and mastering in version 12.

“For years, the name SOUND FORGE has defined the industry standard for top-tier professional audio recording, editing, and mastering tools,” said Gary Rebholz from the SOUND FORGE team. “But we’re not satisfied with relying on our reputation, so our teams in Berlin and Madison, now join together to renew a commitment to carry on this unparalleled legacy. Audio pros and enthusiasts alike will continue to rely on SOUND FORGE for years to come.”

Pricing and Availability:
The latest version of SOUND FORGE Pro MAC 3 is now available online for $299/€299 and can be found here.