Continuing their 12-year collaboration, the two brands build on the EQ1 with a new seven-band EQ 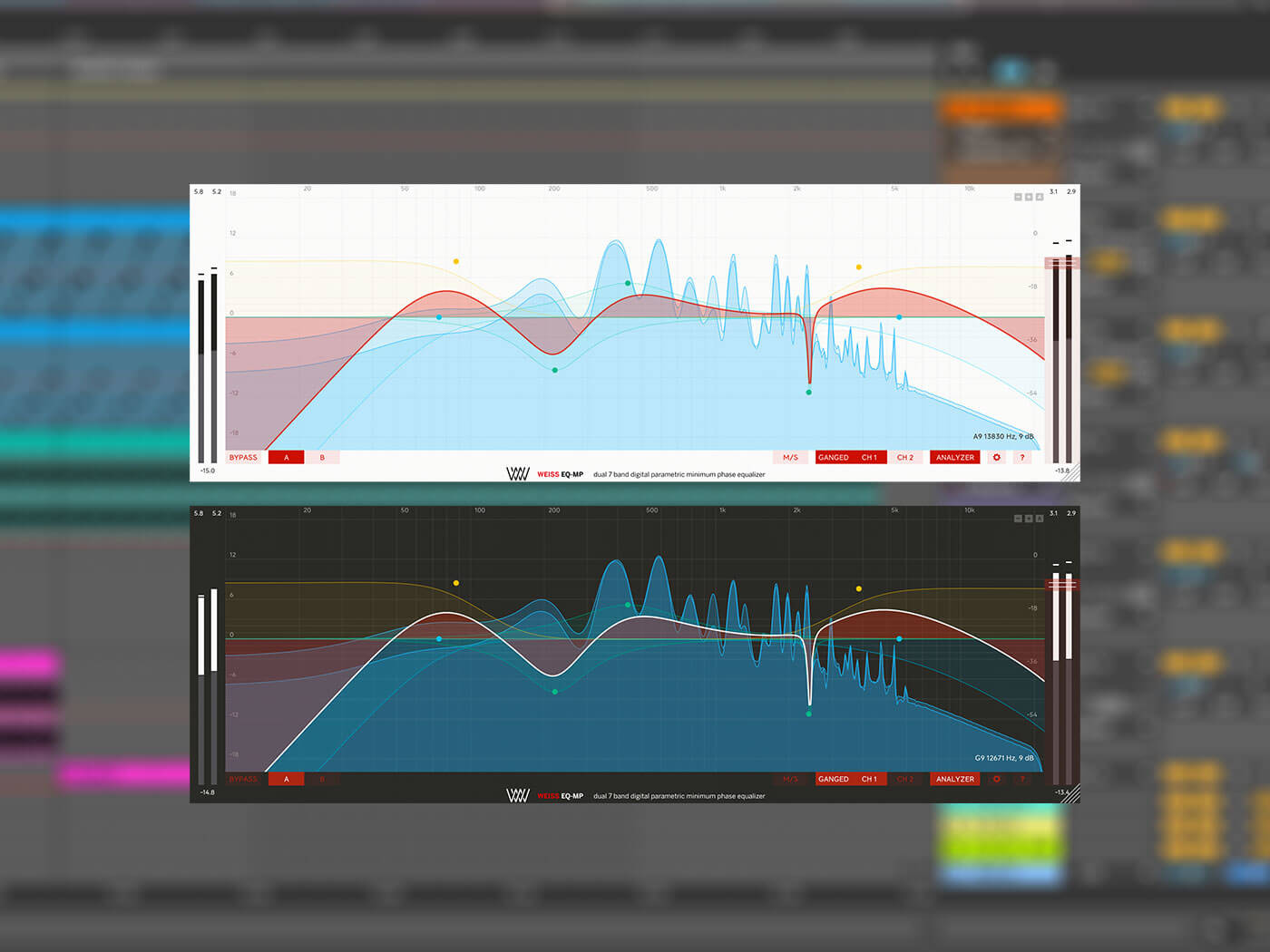 NAMM 2021: Swedish software developer Softube has teamed up with Weiss on the new EQ MP, built on the phase algorithm of the original mixing and mastering hardware equaliser, EQ1 by Weiss.

EQ MP is a precise mixing tool that can surgically EQ frequencies in your mix, boasting seven bands of equalisation. Each band offers -39 to +18 dB cut or boost range with a Q-range of 0.2 – 650. Not only does it provide the transparency that the EQ1 is renowned for, but is said by Softube to have “the sharpest accuracy achievable”.

Softube and Weiss have kept mastering engineers in mind with the development of the EQ MP, ensuring low latency and minimal strain on the CPU. It offers low noise processing with internal oversampling and 64-bit processing.

The plug-in is seriously easy to use, Softube says, with no learning curve. It’s easy on the eyes, too, with a dark mode GUI feature and resizable window, including a Large Screen mode and the ability to display only the bands you want to keep an eye on.

Mick Guzauski, 11-time Grammy Award winner praises Softube and Weiss’ creation, saying: “After using the EQ MP, I am amazed by the transparency and clarity. I find it most useful on the final mix bus, but because of its low latency (for a minimum phase EQ) it can be very useful on individual tracks. Softube nailed it with this one!”

EQ MP is available now at an introductory price of $149 USD, moving up to $249 in due course. It’s also included in the Weiss EQ1 package, which costs $499, and the Weiss Complete Collection, which includes all software collaborations between the two brands at a price of $739.

Find out more at softube.com