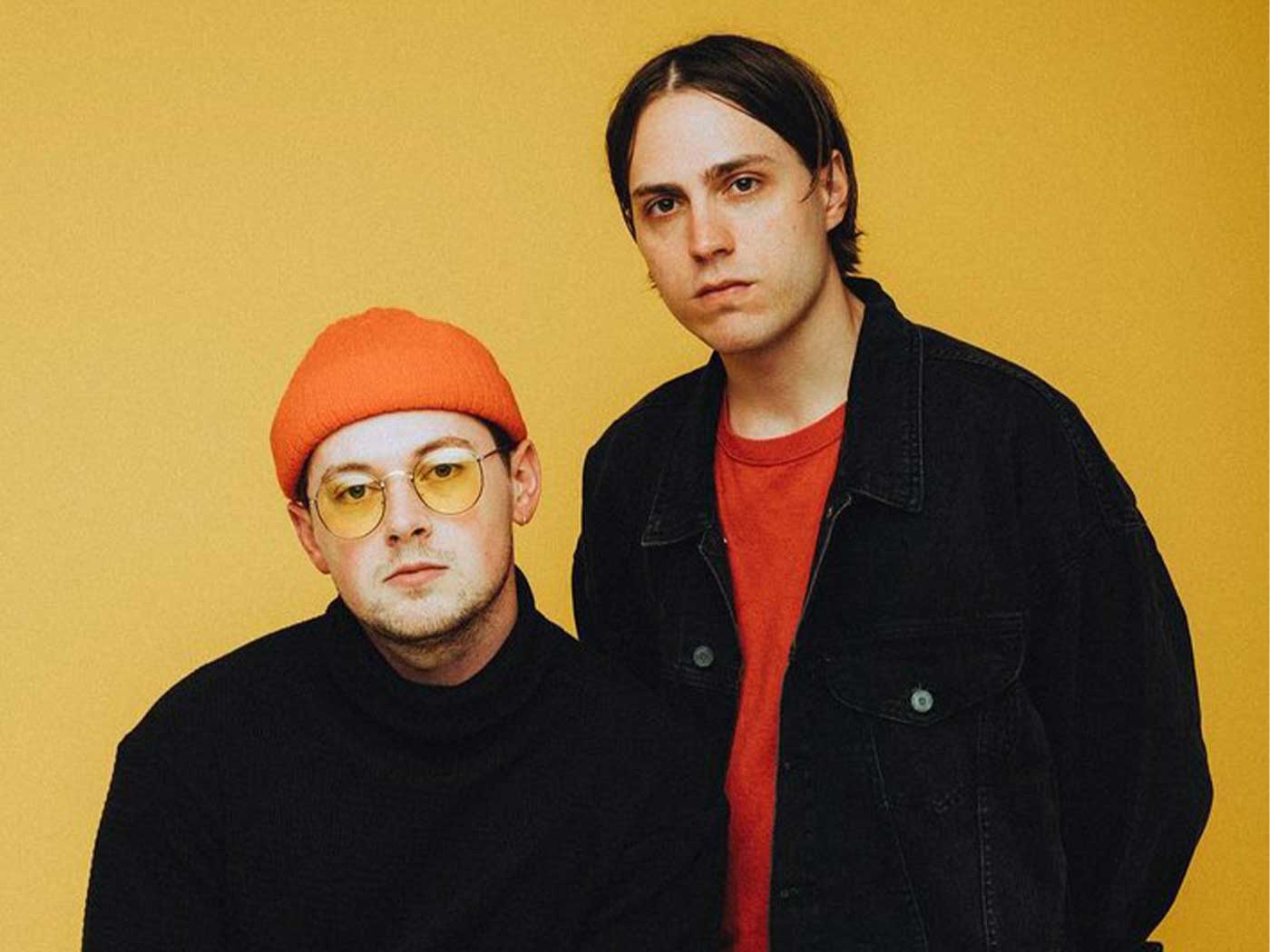 Los Angeles-Based SNAFU Records is taking a bold leap into the future with AI, becoming “the world’s first AI-enabled record label”. The label is operated by “technologists, A&Rs, producers, and creatives, including those previously employed by Universal, Sony/ATV, BMG, and Capitol”, according to MBW.

Snafu Records utilises an algorithm that collects data from Spotify, SoundCloud, YouTube and TikTok, trawling through 150,000 tracks each week. With the data, the label says it’s able to identify “undervalued” independent artists, potentially within a week of their latest release. This is impressively quick compared to traditional labels, which Snafu says usually takes them “four to six weeks on average”.

The label analyses streaming figures, blog posts, tweets and playlist additions to find indications of an upcoming hit. With the help of its AI algorithms, Snafu can then predict which artists are likely to rise, based on “sentiment analysis, song structure, decision trees and neural networks”, it claims. The best of the bunch is then analysed by the in-house Snafu team.

So where’s the proof that this system works? A successful case study is of an indie duo, joan, who had an online audience of 2,000 and were discovered and signed a day after their first song was released by Snafu. According to the label, they’ve since hit “20 million cross-platform streams”.

“Since launch, we’ve already utilized our technology to identify, sign, and help artists from Arkansas to India, from Stockholm to Singapore, all while being based in Stockholm and Los Angeles”, says Ankit Desai, Founder and CEO of Snafu.

AI seems to be a bit of a buzzword in music technology at the moment, with countless new developments utilising neural networks and algorithms. The idea here is nothing new, however. It was back in 2003 when Hit Song Science predicted that Norah Jones would have eight tracks in the charts. A few months later, Jones’ album went multiplatinum.