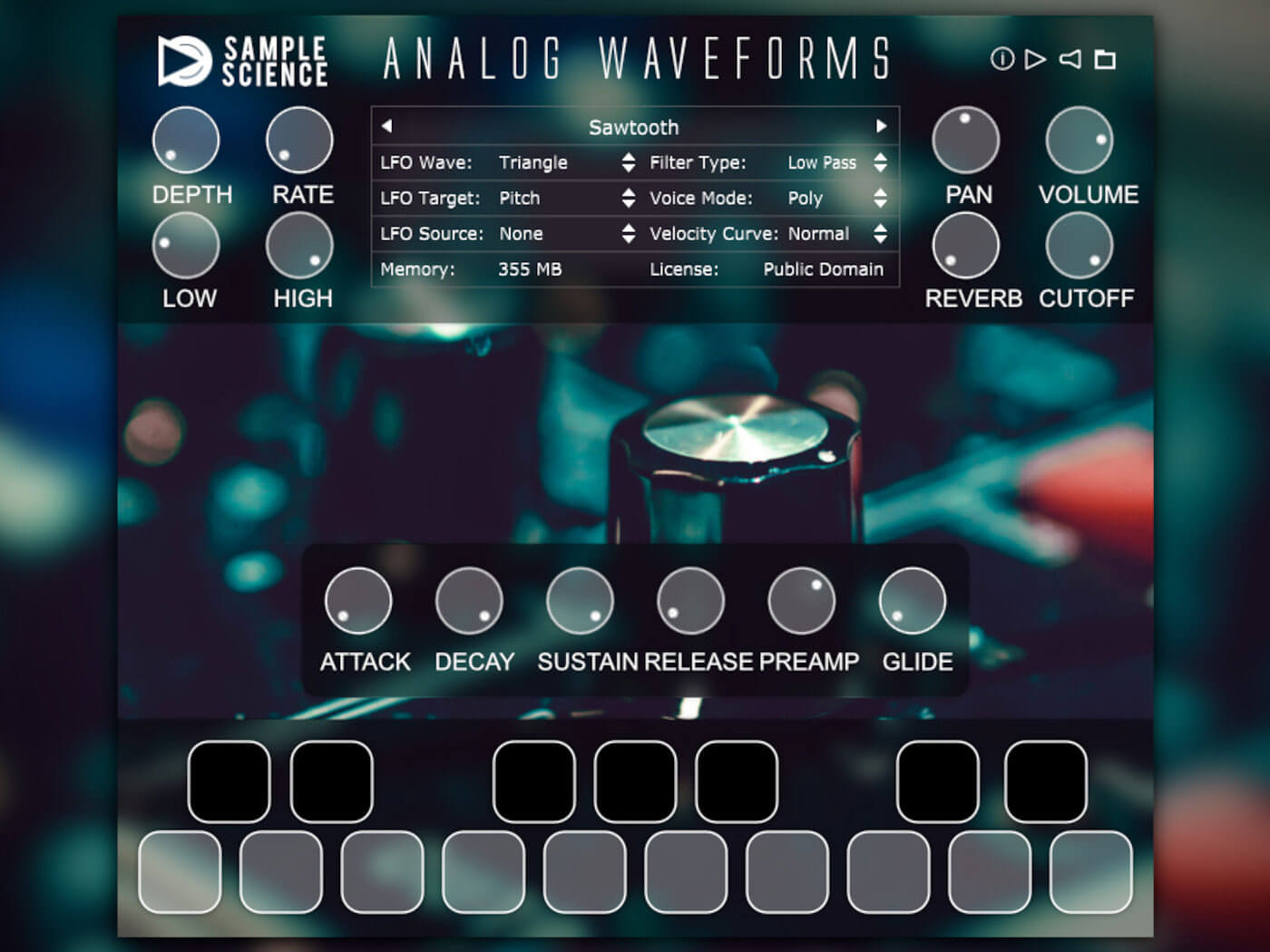 SampleScience has been on a bit of a roll this month, with two plug-ins launched in the first week of April, both with lo-fi characteristics. Both VHS Waves and 80s TV Drums romanticised the sounds of the 1980s and the two new plug-ins announced this week appear to continue the trend – albeit with a slight twist. This week we’ve been given a free plug-in, Analog Waveforms, and a multi-faceted FM-based ROMpler, Vaporwaves 2.

Following on from SampleScience’s original Vaporwaves instrument, the new virtual ROMpler synth continues to convey the “cheesy sounds of the 80s”, the brand says. The 45 synth sounds on Vaporwaves 2 are built from an obscure FM synthesiser released in the 80s. In true lo-fi fashion, SampleScience has recorded these sounds on second-hand VHS tapes, with the addition of modern post-processing techniques to breathe further life into the sounds.

“The result”, SampleScienc explains, “is highly deteriorated sounds reminiscent of the soundtracks heard on old VHS found in thrift shops”.

Vaporwaves 2 sports a multi-LFO, low-pass and high-pass filters, a multi-voice mode with glide control, and parameters for amplitude envelopes. The plug-in also has a preamp knob and a built-in reverb. It’s available as VST/VST3/AU for Windows and macOS, and costs $30. 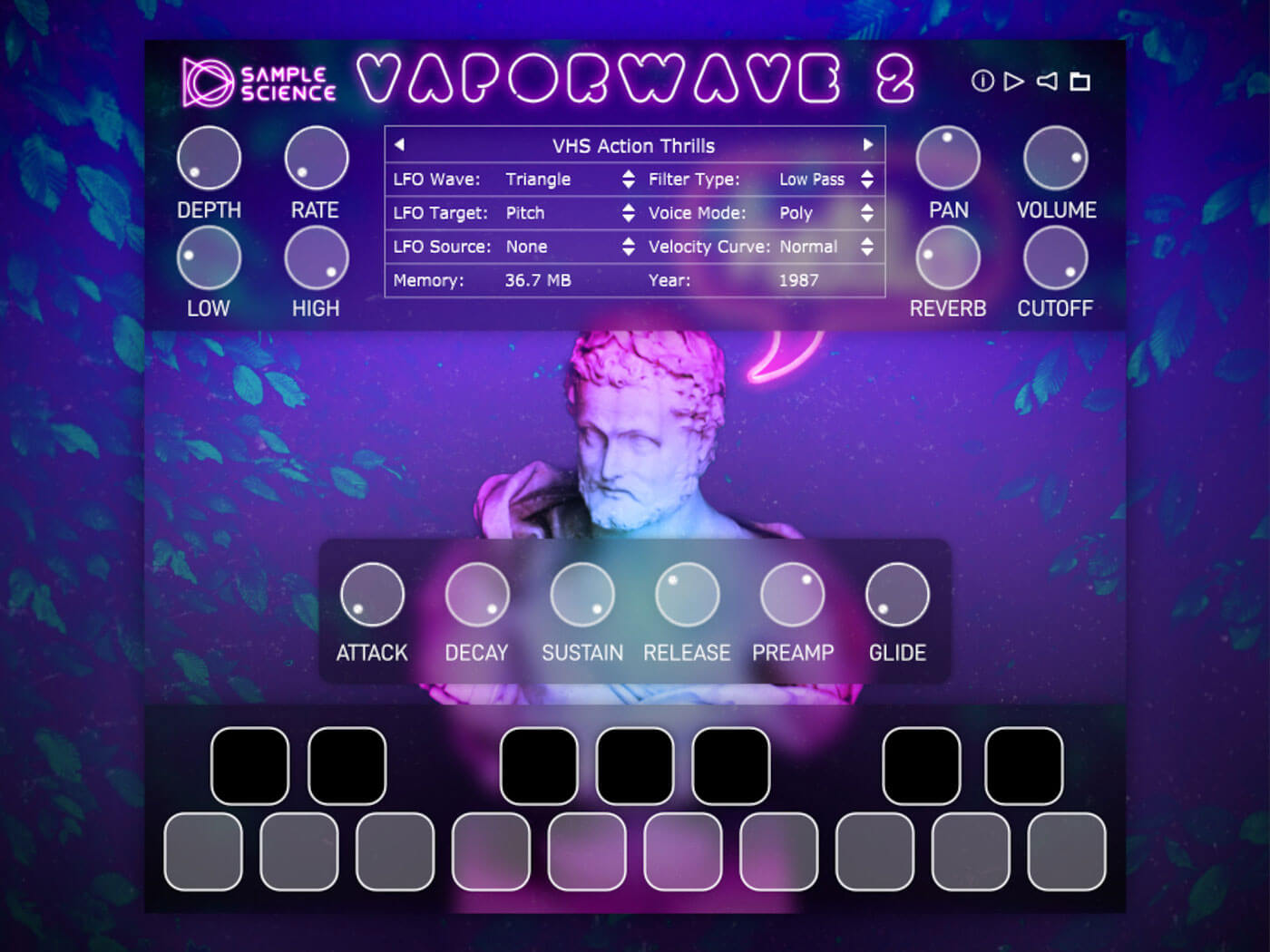 The brand’s free plug-in, Analog Waveforms contains the basic waveforms of an analogue synthesiser – sawtooth, triangle, saw-triangle and pulse, with pulse width set at 40%. Each waveform has been sampled note by note across seven octaves, each with a duration of 10 seconds. Lovingly sampled this time is Dave Smith Instruments’ Mopho, with each file available for separate download, free of charge.

The synth is free of charge and is available in VST/VST3/AU format for macOS and Windows.

Find out more at samplescience.ca