Pioneer and a roster of well-known industry professionals explore the effects of social media in the DJ world. 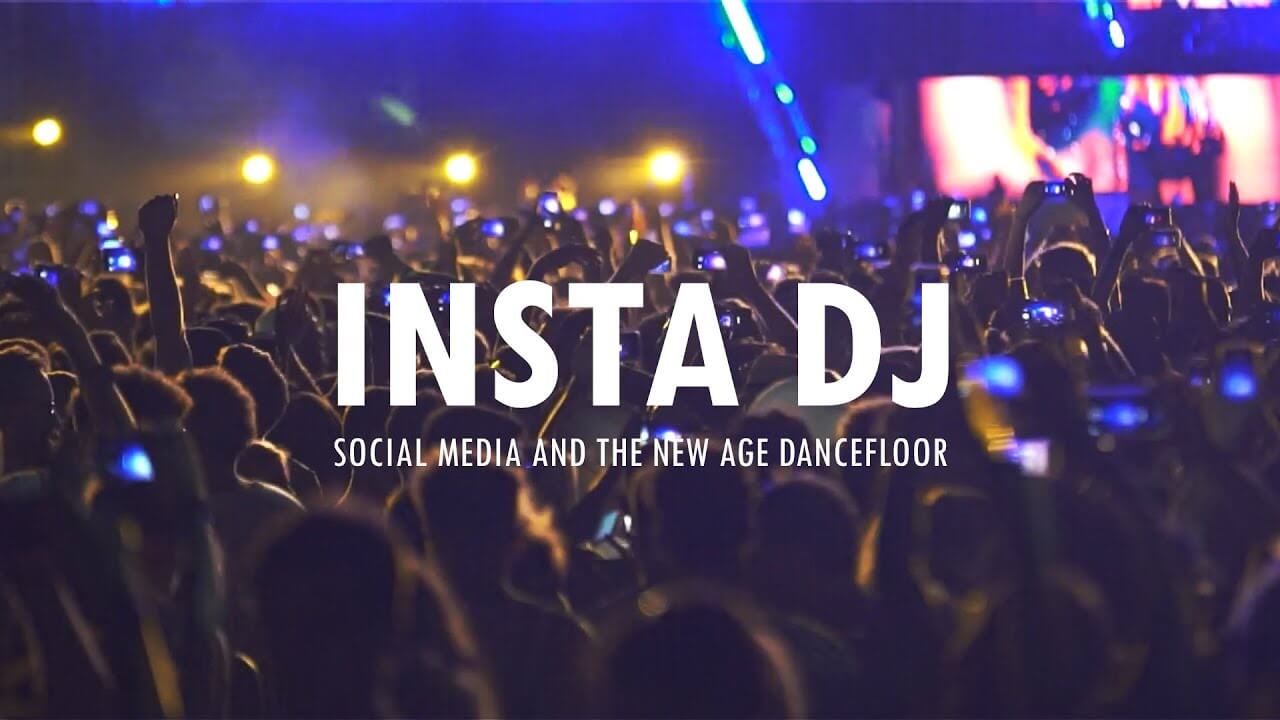 Pioneer DJ has released a documentary on YouTube, INSTA DJ, which focuses on how social media affects the DJ and electronic music industry. INSTA DJ has contributions from a variety of professionals in the industry, including Carl Cox, Annie Mac, Elliot Adamson, Jonas Blue, Mark Lawrence and more. There’s even contributions from Buddhist Monk, Venerable Bhatsakorn Piyobhaso.

Danny Howard is featured taking on a ‘social media ban’, in which the high-profile DJ attempts to remove himself from all social media platforms. The ban is an experiment to observe the influence social media has on Howard’s DJ career, as he claims that without it he would not have “played half the gigs, sold as many tracks, or had as many listeners”.