Based in Buckinghamshire, the studio is known as the home of the James Bond movies 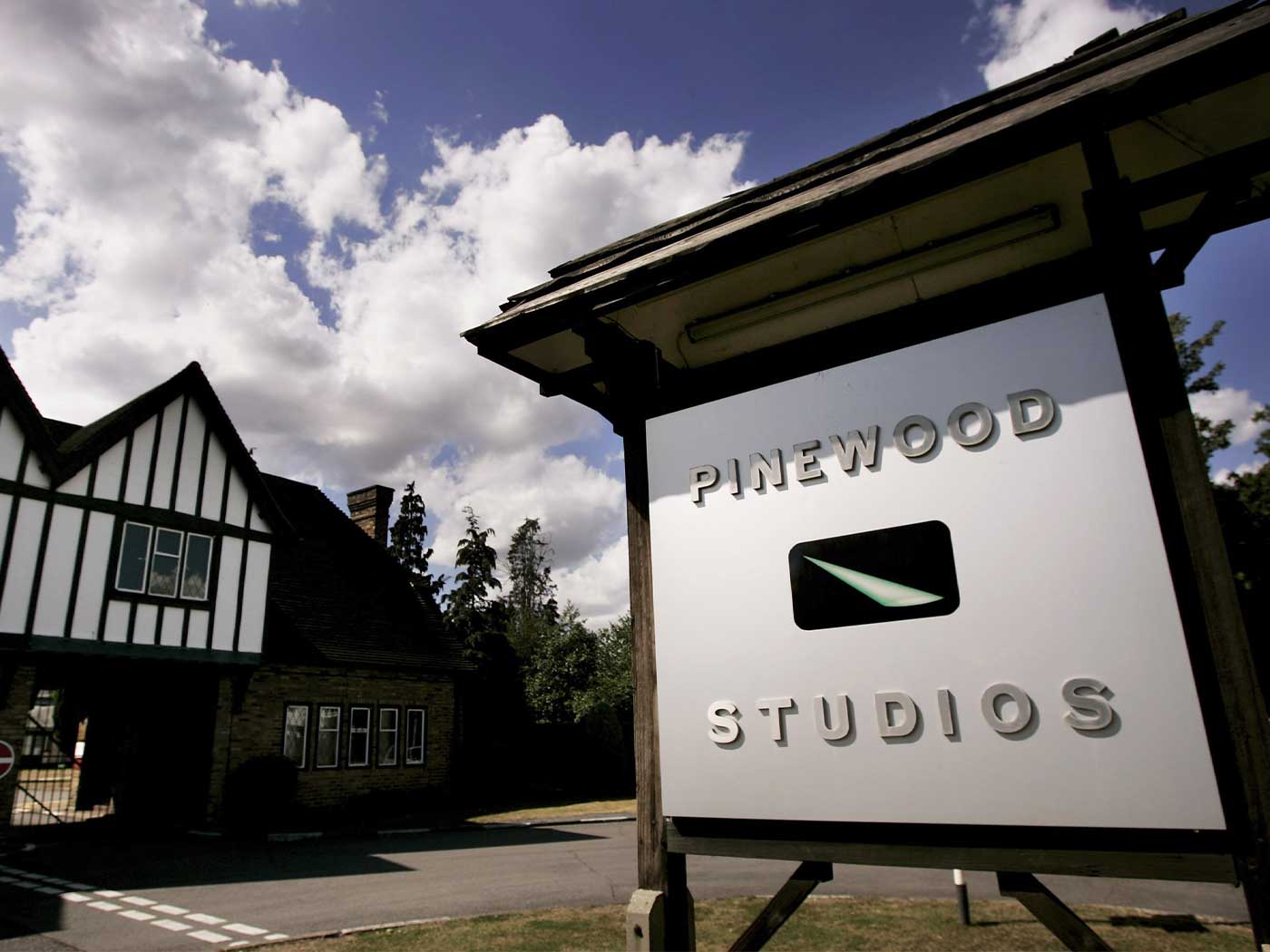 Pinewood Studios has been responsible for work on a huge number of major films and television shows. It’s been announced that it will be closing the Creative Audio department, which will affect around 18 jobs, mainly based in the Pinewood Studio outside of London, but also some at its Shepperton Studios facility, Hollywood Reporter details

A representative of the studio provided some insight to the decision, saying that “following a review of our Creative Audio business, we are proposing to close the Creative Audio department. We have started a consultation process with colleagues who are affected”.

The main services provided by the studio included mixing, re-recording an editing, creative audio and sound design, ADR, voice casting and field recording. The facilities will remain open, however, and its post-production services will be offered on a hire basis, meaning production companies can enlist their own personnel.

Pinewood Studios has often been referred to as the home to the stage of 007, but its expertise has been found in tons of other high-profile productions. Just last year, the studio worked on Star Wars: The Rise of Skywalker and Maleficent: Mistress of Evil.