Phonocut lets you cut your own custom vinyl records

Equipped with a diamond cutting stylus, records are ready within 30 minutes 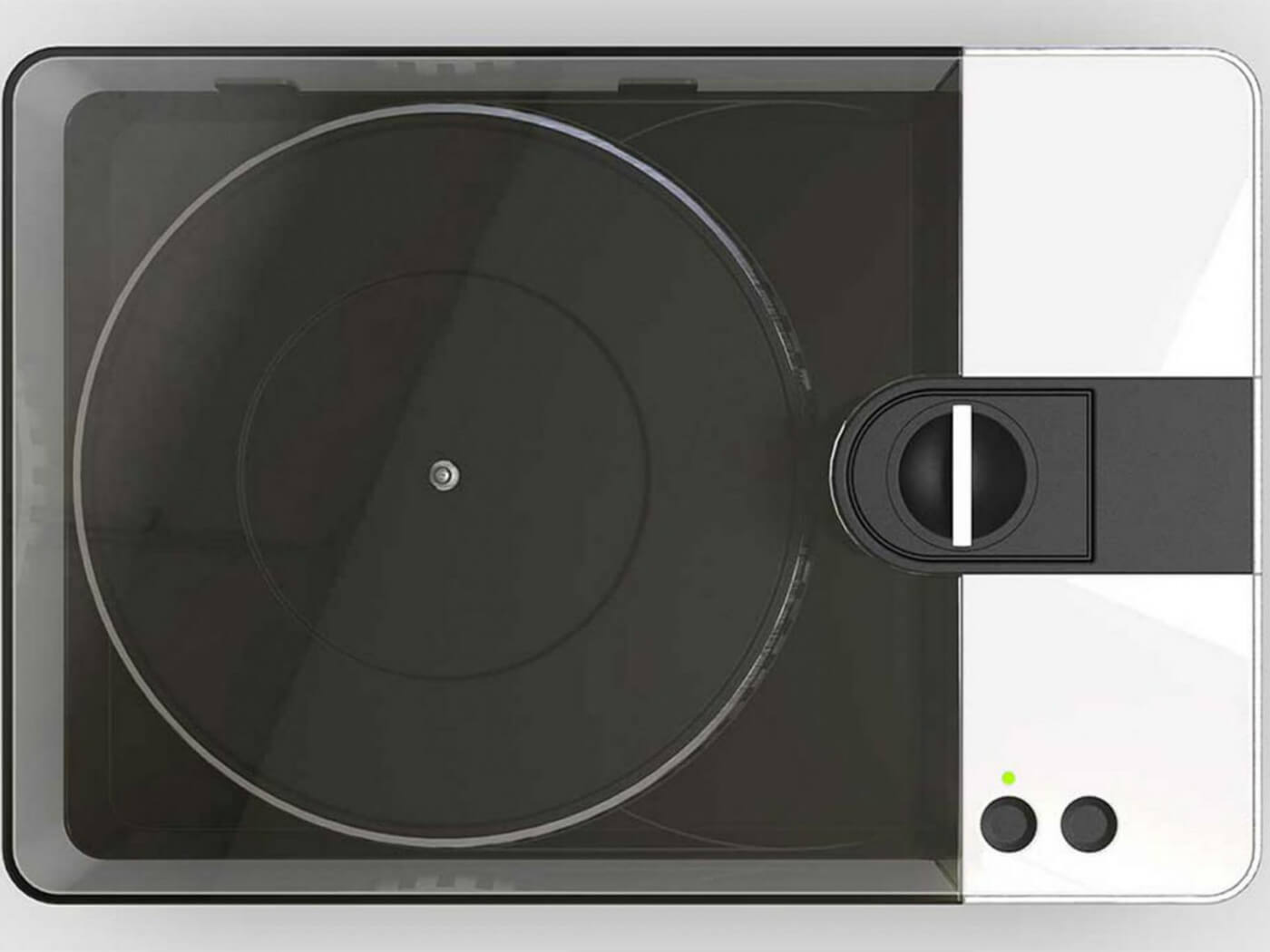 In three steps, Phonocut could let you cut your own record within 30 minutes; place the vinyl blank on the platter, connect the music input of your choice and press the start button. The machine will be the first consumer device capable of creating custom records immediately, in your home with quite a modest price of €999. We imagine that’s considerably less than setting up your own pressing plant. The Phonocut is about the size of a regular home turntable, housed in a metal box measuring about a foot wide by a foot and a half long, and weighs in at around 18 lbs.

The question, naturally, is how good this will really be. Florian “Doc” Kaps, Phonocut Founder, says “It has to be idiot-proof. Even I myself should be in a position to cut the records”. Phonocut features a diamond stylus, which will etch the grooves into the 10 inch vinyl in real-time as the music plays, following the sound waves of the audio. You can input from any desired audio choice – although the only input offered is an eighth-inch audio jack.

Considering that vinyl is still on the rise (and set to outsell CDs this year), Phonocut want to change the music industry and offer a new option. “It will never replace streaming or anything, but it will inspire people to create real beautiful, tangible pieces of music again”, Kaps said of the project.

“Digital has a big problem, you know — it’s not real,” Kaps said on the inspiration of Phonocut. “You can very easily access it, but you only can see it, or you can hear it. You never can lick it, you cannot smell it, and you can’t touch it. We human beings do have these five senses. And at the end of the day, we need all these five senses to fall in love, to feel happy, to build trust.”

Phonocut is available to pre-order from their Kickstarter page, which launches on the 14 October, starting at €999. The company will be exhibiting Phonocut at their demo suite at the W Hollywood Hotel on October 14 + 15.

Find out more at phonocut.com.