by Will Betts
#Effects#Plug-ins
News

Output claims to have reinvented granular synthesis with Portal

The company aims to take your sounds to another dimension with its first effects plug-in. 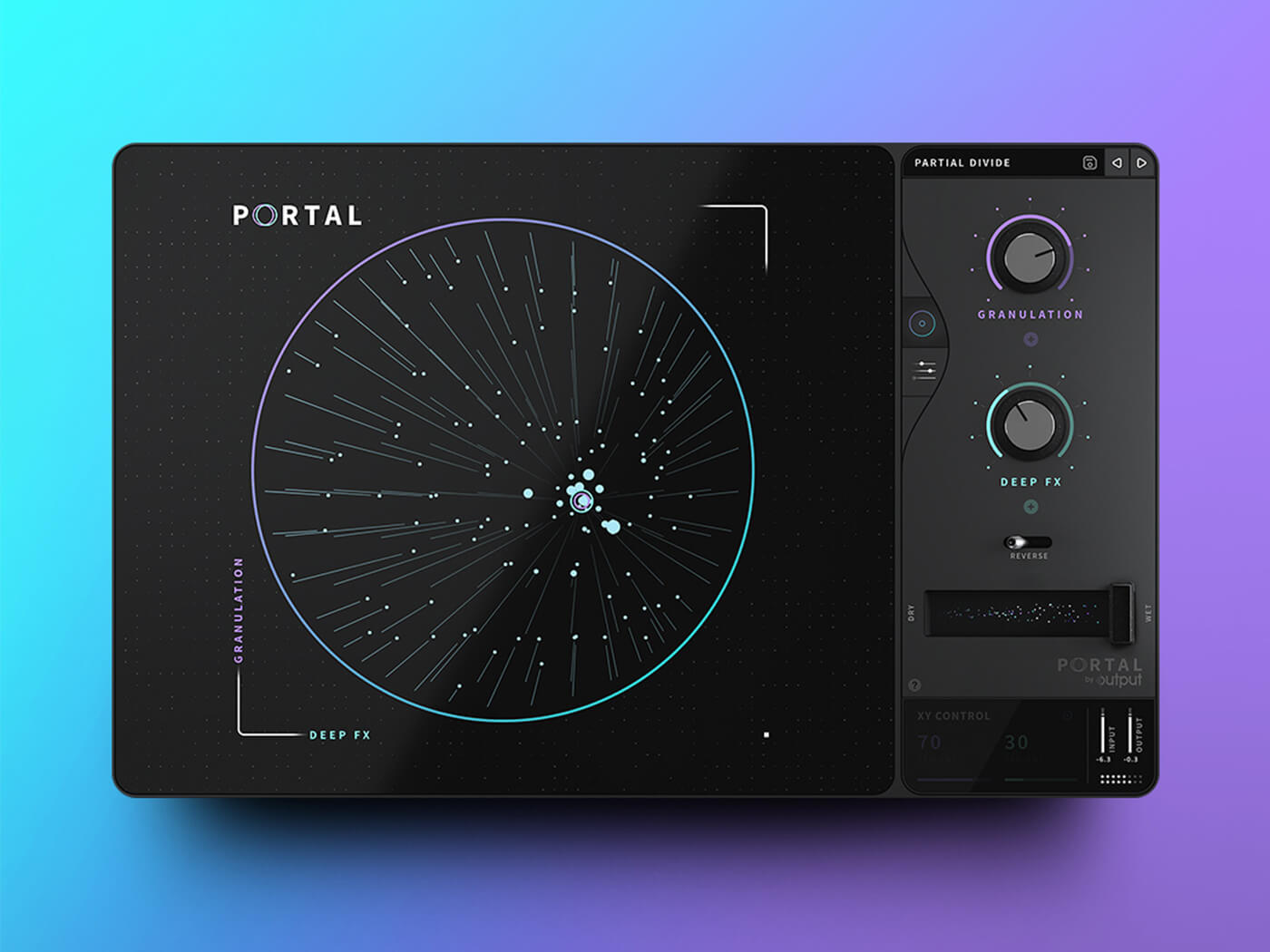 Output has always had an interesting take on virtual instruments as evidenced with products such as Arcade, Exhale and Substance. Now the brand has released Portal, its first effects processor. Described as a Granular FX plug-in, Portal is designed to mangle your sound sources in a creative and controllable way.

The new plug-in relies on granular synthesis, a technique that slices up a signal into ‘grains’ which can then be reorganised. However, in the past, granular effects have been “chaotic and abstract,” contends Output.

With Portal, the company has aimed to present this resynthesis technique in a way that will make guitars, synths vocals, drums, even full tracks sound glitched out and otherworldly – but in a “new and musical way,” the brand claim. 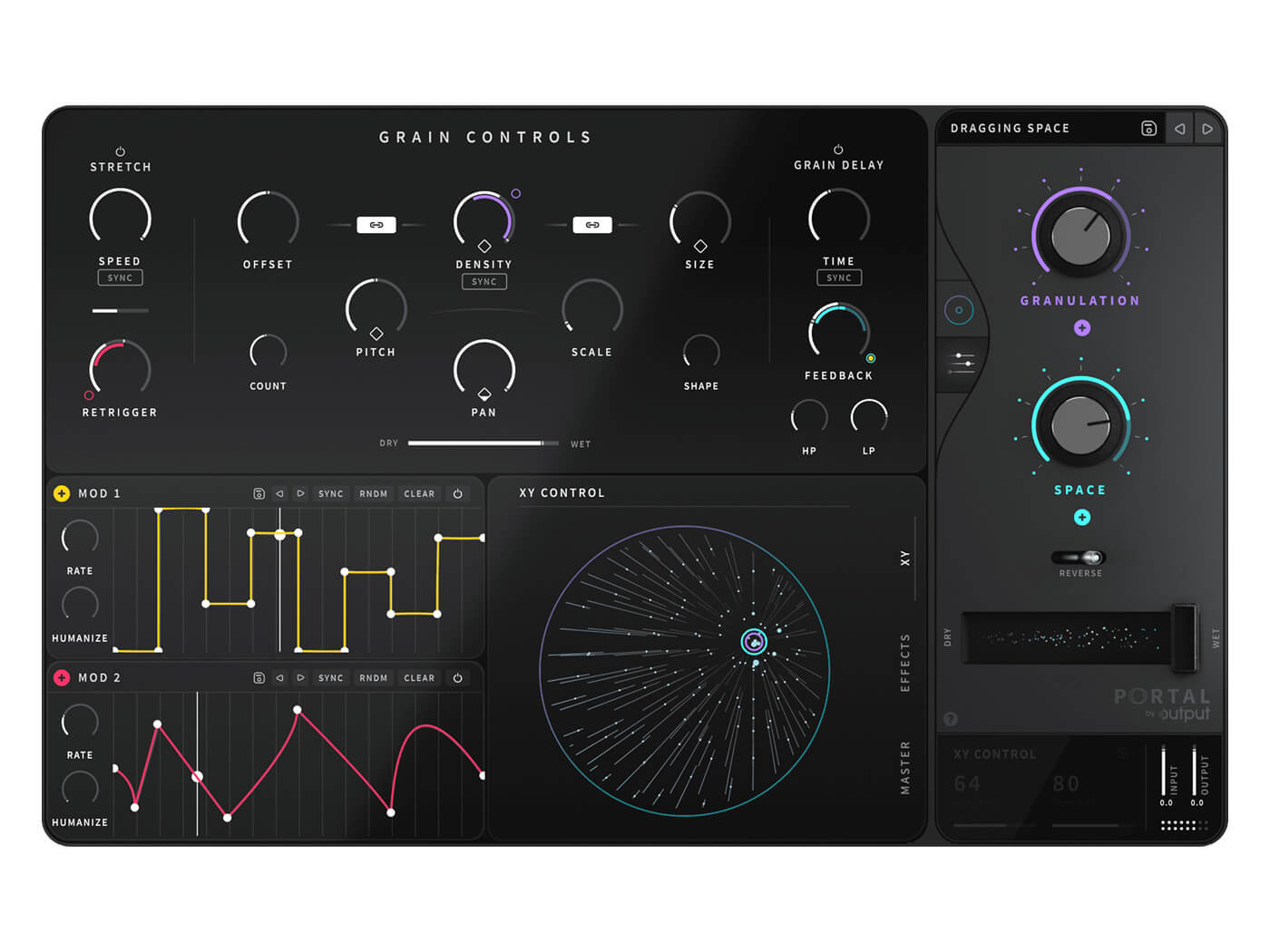 There are 250 presets on offer, and a large XY control with assignable parameters, for dialling in the exact sound you want. Sound-wise, Portal offers grain controls, time manipulation, scale-based pitch shifting and ways of animating these parameters with a pair of customisable modulation sources.

On top of that are seven built-in effects including bit-reduction, chorus, distortion, phaser, reverb, tempo-synced grain delay, a filter and even a stereo bus compressor.

Based on their demonstrations, Portal looks like a powerful tool for making pedestrian sounds unique.

Portal from Output is available now for $149 from output.com.