by Will Betts
#Hard Synths
News

Richard D. James, aka Aphex Twin, has been working behind the scenes with Novation on a dramatic update to the company’s Bass Station II analogue synth that makes it a far more capable beast. Released on April 14 – a nod to Avril 14 from 2001’s Drukqs – the update includes AFX Mode for per-note […] 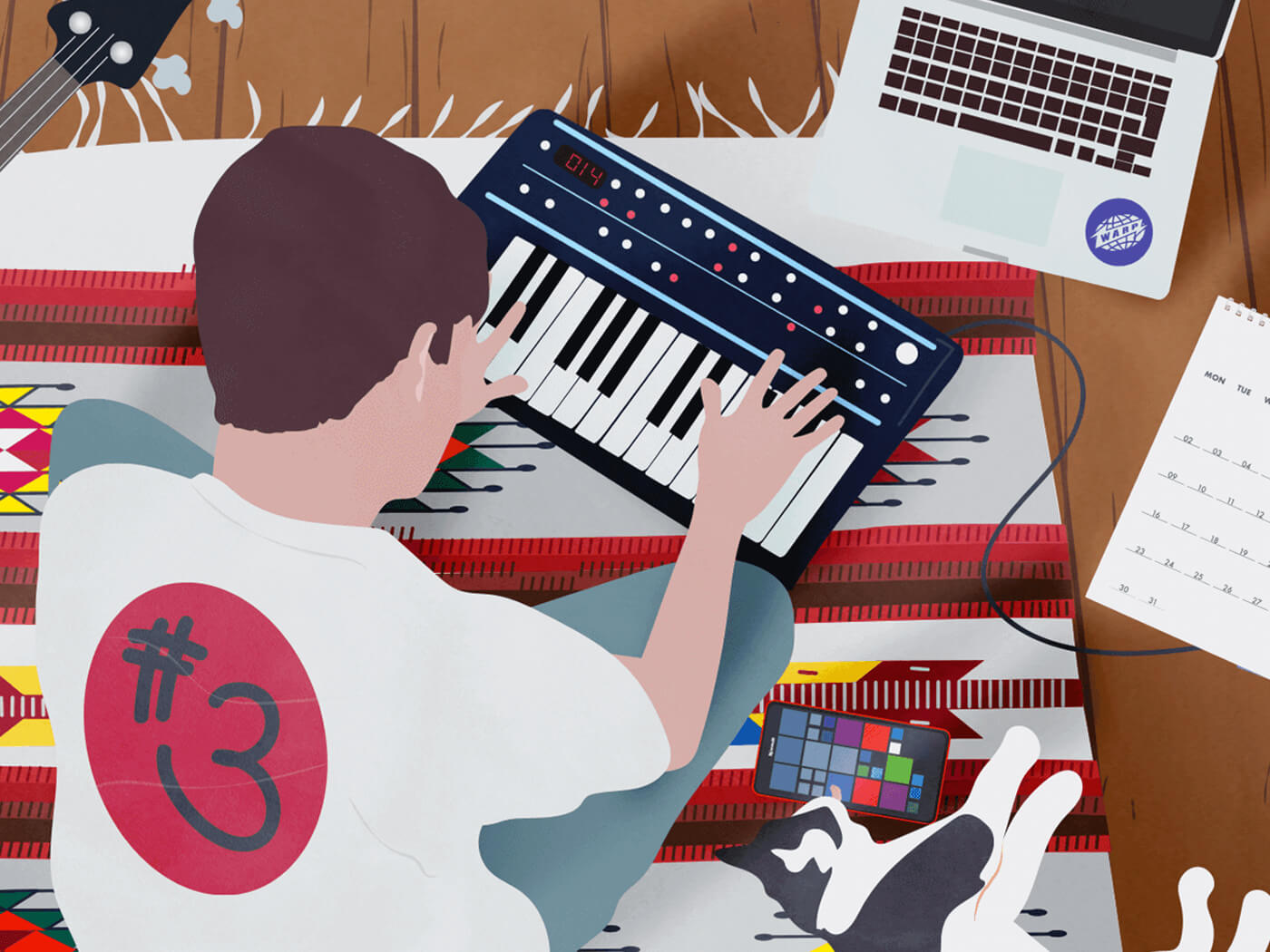 Richard D. James, aka Aphex Twin, has been working behind the scenes with Novation on a dramatic update to the company’s Bass Station II analogue synth that makes it a far more capable beast.

The new AFX Mode, brought to Novation by the experimental artist, opens up the Bass Station II’s analogue synth engine in a serious way.

Each of the synth’s 25 keys can now be assigned its own synth parameters making it possible to build drum kits across the keyboard, divide the keyboard into different zones or simply add subtle changes as you move up the keyboard.

Though programme changes were previously possible, triggering them fast enough to play required a workaround – this new system is far more elegant. When paired with the arpeggiator, this new feature gives users the tools for sonic mayhem.

The fixed duration envelope feature takes the Decay portion of the ADSR envelope out of play. That means that envelopes are only triggered when notes are pressed, with release times not dependent on key release.

Although envelope retriggering was made possible in firmware v2.5, now the number of retriggers can also be defined. As Novation demonstrator CALC shows us at 6.33 in the below video, this can be useful for clap sounds.

No longer does the sub oscillator in the Bass Station II have to be fixed one octave below Oscillator 1. In firmware 4.14, you can set this to any desired interval. Oscillator Glide Diverge is another new function that allows Oscillator 1 and 2 to have the glide times set separately – something that Novation claim will add “thickness and character” to bass and pad parts.

The Bass Station II synth costs $439.99, but version 4.14 firmware is available as a free download for all users. More information at novation.com.