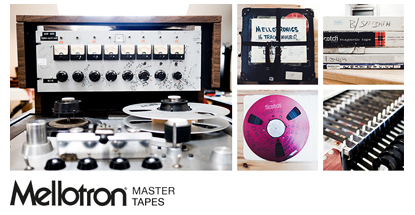 Nord have released exclusive original Master Tape recordings that were used to produce the legendary sounds of the Mellotron (as made culturally significant by The Beatles) as a new, free Nord Sample Library. Read on for more details… 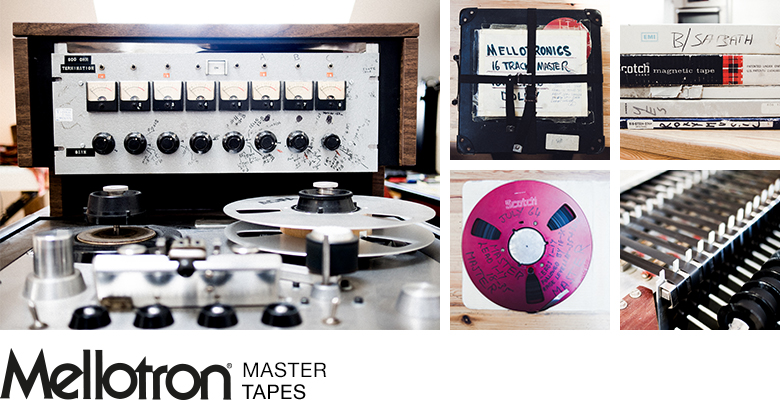 Nord Keyboards are very proud to announce exclusive original Master Tape recordings that were used to produce the legendary sounds of the Mellotron. A new addition to the free-to-download Nord Sample Library, the Mellotron Master Tapes include unreleased sounds, rhythms and fills, and unique custom-made sounds for specific artists. The Nord Sample Library is compatible with the Nord Stage 2, Nord Electro 4, Nord Electro 3, Nord Piano 2 and Nord Wave.

Unreleased Sounds
The Master Tapes offer high fidelity versions of the classic Mellotron sounds, as well as several previously unreleased Mellotron sounds and ultra-rare custom made sounds for Yes, Roxy Music, BSabbath and Tangerine Dream and more. We are also happy to finally include the charming Rhythms and Fills from the Mellotron MK I and MK II.

Rhythm and Fills
The idea behind the Rhythms and Fills were to let common people sound like professional musicians with a minimum of effort. By pressing a single key you’d have a complete old school rhythm section playing in your living room. Each Rhythm has corresponding Fills with Strings, Brass, Harps and more that fits magically together with the accompaniment.

Unique Custom made Artist Sounds
In the abandoned Mellotron storage facility in Birmingham, a number of extremely rare tapes were discovered. These sounds were custom made for bands like Roxy Music, Yes, Tangerine Dream and BSabbath specially created for use on stage, covering both leads and sound effects.

Hear the sounds in action:
Check out Erik “Errka” Petersson having fun with some of the new sounds from the Master Tapes collection!