Todd Edwards reveals his drum production technique and reassures “there ain’t no rules, just do whatever you want”

The legendary garage producer has been on TikTok, Twitter and Instagram trickling out nuggets of wisdom for months now. 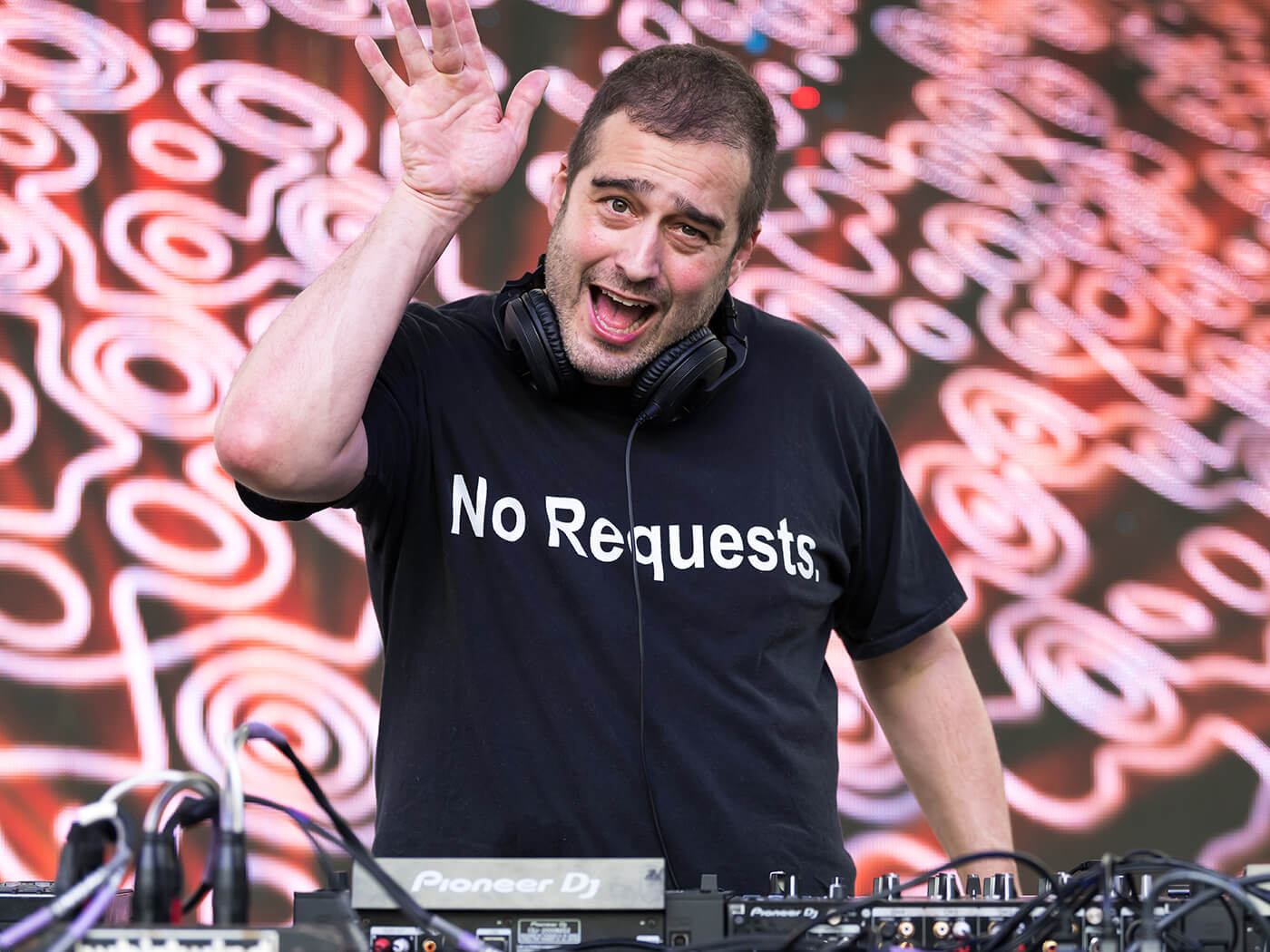 Garage house hero Todd Edwards has taken to TikTok, Instagram, Twitter and Facebook to share some of his creative techniques for drum production, citing his remixes for Example, The Ride Committee, Sonny Fodera, and Majestic as examples.

The US-born producer explains in a short one-minute video that, when he started out producing in a pre-internet era, he plundered through old records for percussive sounds. And not just “funk records, R&B and disco,” as he says, but pretty much anything he could get his hands on.

“As technology advanced,” he says, “I basically sampled from anything I felt like. There ain’t no rules – just do whatever you want!”

The Daft Punk collaborator continues: “I would pitch the drums up really high, I would pitch drums down, like, over an octave. I did that for The Ride Community remix [Accident – Todd Edwards Dub, released in 1995].”

He goes on to explain that he recently sampled the sounds of breathing for percussion in his 2021 remix of Sonny Fodera and Just Kiddin’s Closer Feat. Lily Ahlberg, and even a rotary telephone dial for his 2020 remix of Majestic’s Bodywork. Perhaps most intriguingly is his use of the vocal stem of UK rapper Example to form the percussive elements of 2020’s Battle Scars (Todd Edwards Remix).

Edwards concludes the video with a word of wisdom: “Drums don’t always have sound pristine and perfect. I think it’s the human imperfection that’s missing in a lot of music these days. I mean, honestly, do you want every track you make to sound like it’s been run through the musical equivalent of a beautifying Snapchat filter?

“Of course, that’s just my opinion.”

Edwards has been prolific on social media this year – particularly after joining TikTok in June –  sharing anecdotes, tips and wisdom from his 30-year-long career in dance music.

Up-and-coming UK producer Salute recently praised Edwards on Twitter, saying that he loves how “Todd Edwards is on social media every day being very frank and honest about his inspirations, letting people know his sound, though unique, is a mix of preexisting stuff

meanwhile people who have been producing for three years are on here claiming they’ve created new genres [sic].”

love how todd edwards is on social media every day being very frank and honest about his inspirations, letting people know his sound, though unique, is a mix of preexisting stuff

Of course, Todd remains humble. In an upload in June, he humorously tells of how his father has a “strange way of bragging” about him to friends.

“He goes up to people that he meets and says. ‘hey, do you know who Daft Punk is? Well, my son worked with Daft Punk!’

“I’m not even the lead character in my own bragging story!”