Step aside Soundcloud, the era of TikTok music stars is here. 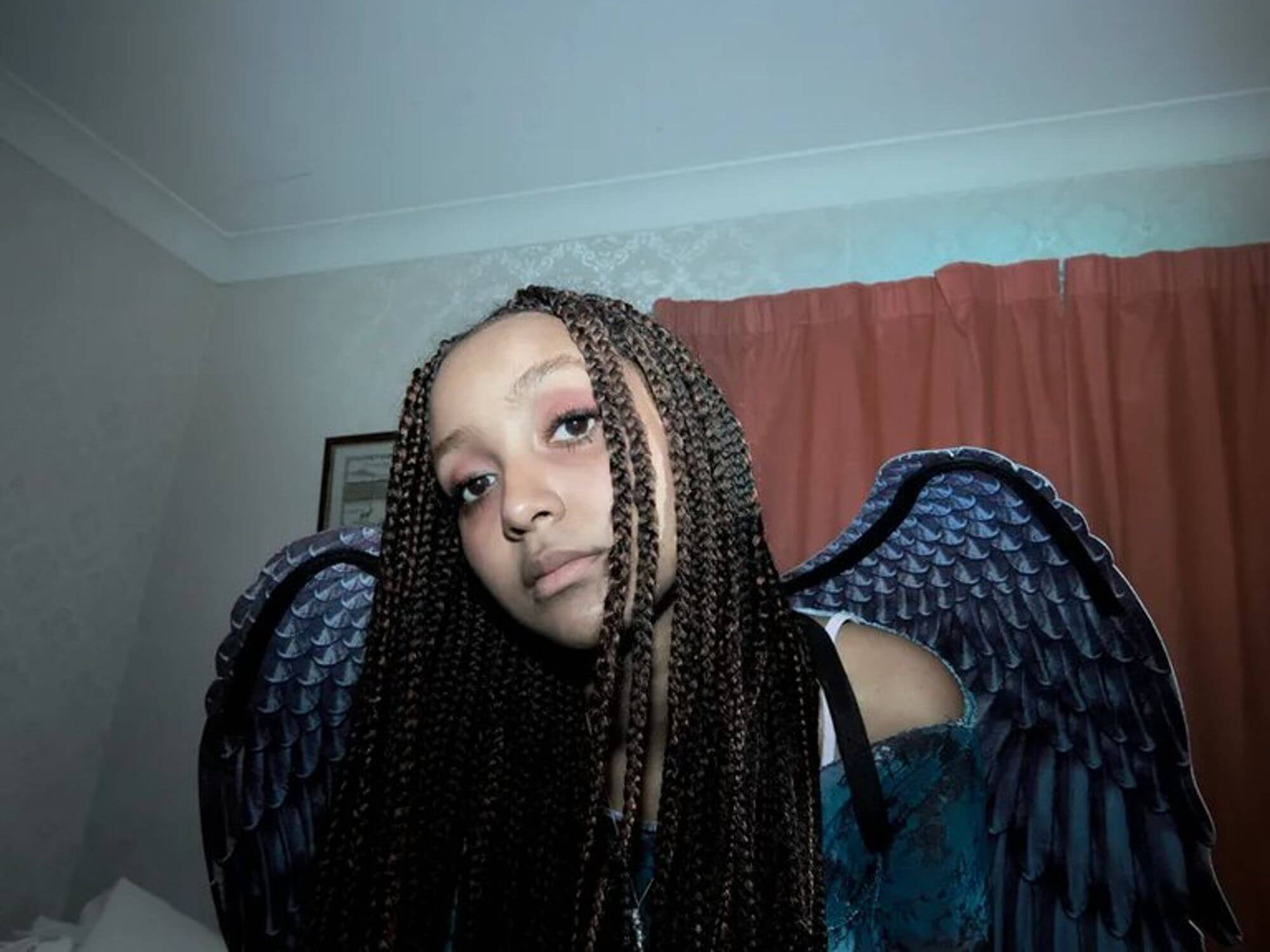 TikTok singer-songwriter and producer PinkPantheress has claimed the top spot in BBC Radio 1’s Sound of 2022.

The poll is voted on by a panel of more than a hundred industry experts including big names such as Sir Elton John, Ed Sheeran, and Billie Eilish. Past winners have included Adele, Ellie Goulding, and Sam Smith, all of whom have gone on to build illustrious careers.

This year, twenty-year-old TikTok star PinkPantheress topped the poll. The artist, whose real name remains a mystery, started making music in her bedroom and found fame in late 2020 when a snippet of a song (Just a Waste) she uploaded on TikTok went viral.

By August 2021, her tracks Pain and Just for Me have made their way into the UK Top 40, the latter of which was even covered by Coldplay, who described the musician as “so great and talented and wonderful”.

In October, PinkPantheress debuted her first full-length mixtape, To Hell with It, which peaked at 20 on the UK charts.

Since then, the artist has amassed more than one million followers on TikTok with her songs, which spans various genres from pop to jungle to dance. The fact that her songs rarely cross the two-minute mark certainly helps in an age where attention is a scarce commodity.

“I just get really tired of singing the same melody again and again,” she explains in an interview with BBC. “By the time I’ve finished one melody, I’m like, ‘OK, I can do better,’ so then I move on to another one and another one.”

The talented producer had previously lamented the fact that music “has been the same for so long”, hoping that people will “start to feel more free to break the boundaries of what is acceptable, or the most sonically appealing to everyone.”

As TikTok’s influence continues to grow, and with over 175 trending songs on the platform charting on the Billboard Hot 100 last year, PinkPantheress’ success might just be a sign that the era of TikTok music stars is upon us.