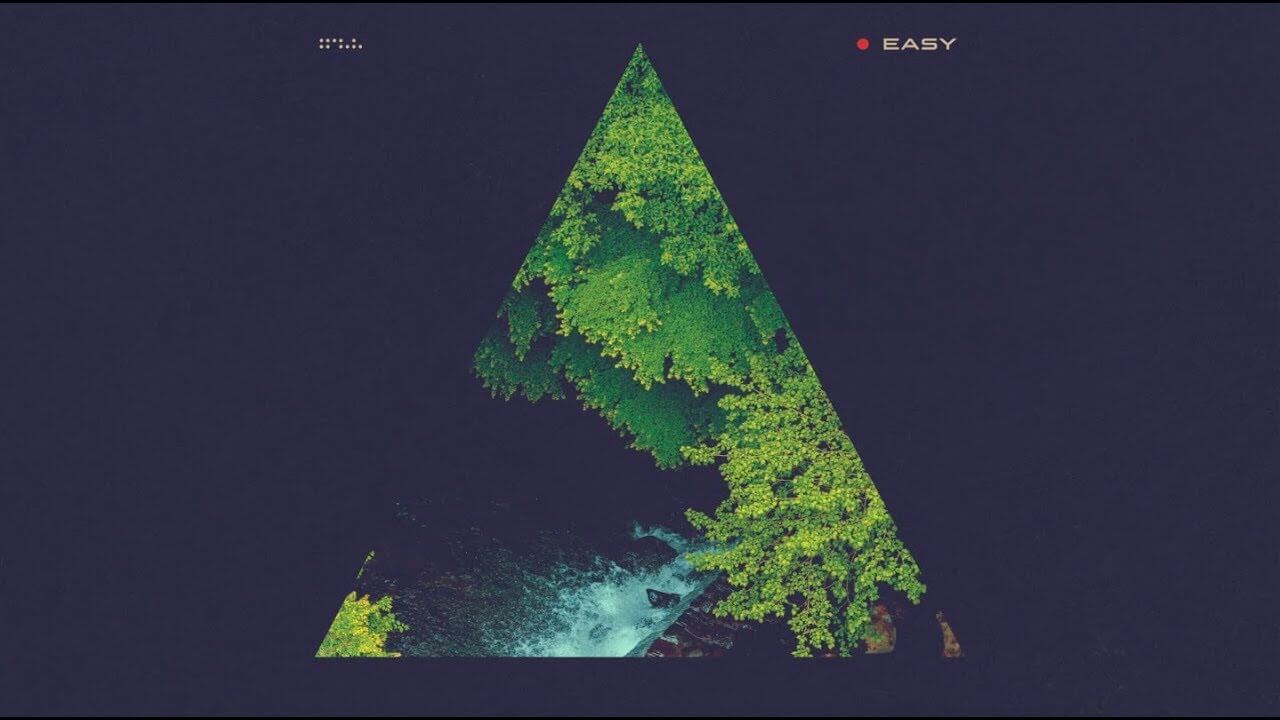 Californian producer and DJ Tycho has returned with Easy, the first single from his upcoming fifth studio album. The as-yet-untitled record, due out sometime later this year, will be his first since 2016’s Epoch.

Marshmello has teamed up with Bay Area hip hop group SOB x RBE for a joint EP titled Roll the Dice. The three-track project is the producer’s fourth release of the year, following Sell Out, Biba and Here With Me, featuring CHVRCHES.

Four Tet – real name Kieran Hebden – has dropped Teenage Birdsong, which follows his previous single, Only Human. Prior to the song’s release, he performed an hour-long set at Coachella 2019’s first weekend.