The Prodigy are back in the studio cooking up new tunes 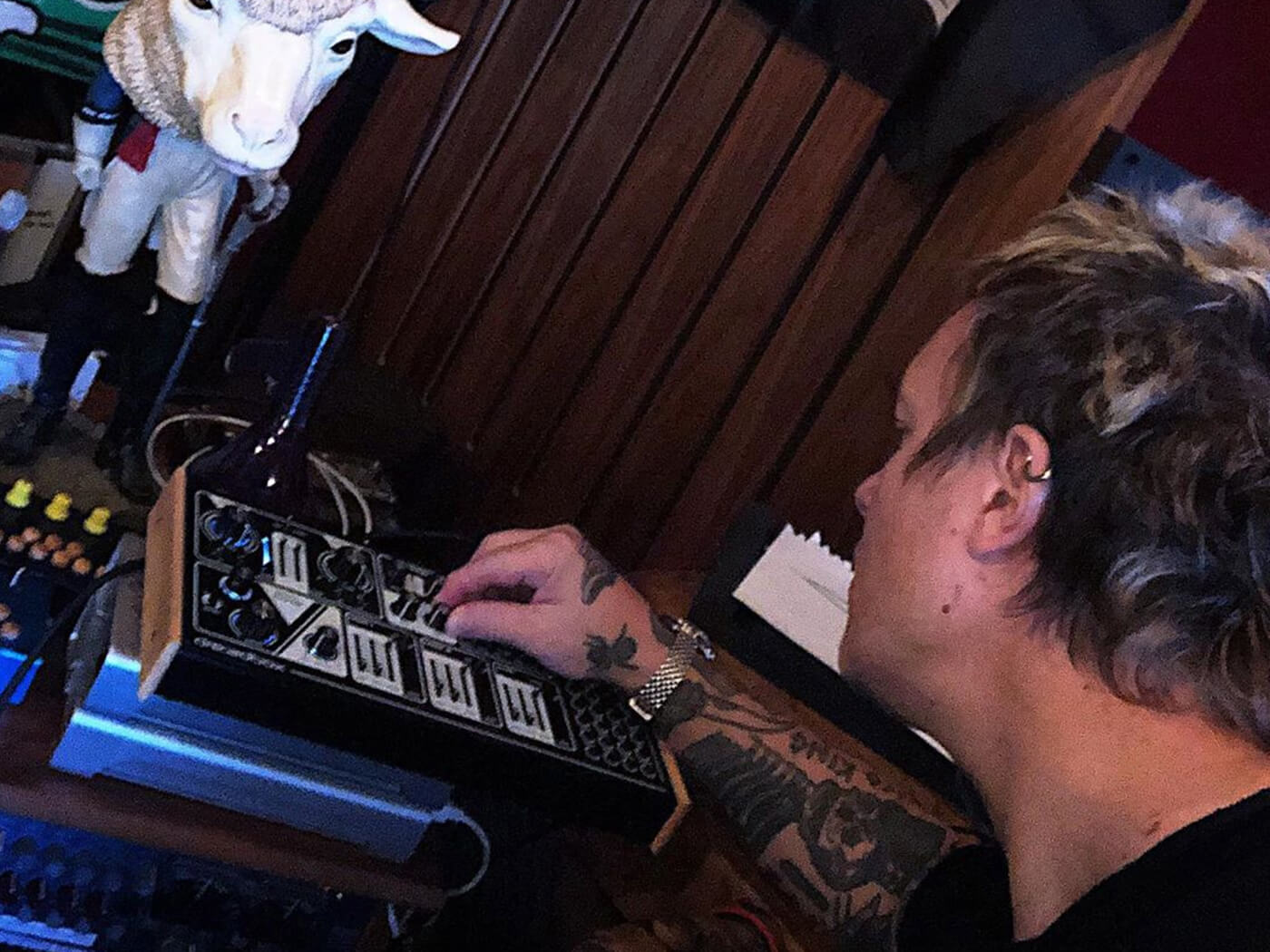 Liam Howlett in the studio with a Dreadbox Nyx 2.

The Prodigy have posted across their social media accounts a picture of Liam Howlett in the studio tweaking the brand new Dreadbox Nyx 2 semi-modular synth. The photo is accompanied by the caption: “brand new Prodigy tunes are gonna roll”.

It’s the first public post showing Howlett back in the studio since the tragic passing of Keith Flint earlier this year. The post is a statement of intent from the band’s co-founder and has us wondering what kinds of new sounds we can expect from future material.

The Prodigy’s last album was No Tourists, released in 2018. It’s unclear when we can expect a new record, or whether Flint will feature posthumously on any future recordings.

Read about the making of the band’s 1994 hit Music For The Jilted Generation here. Also, read our review of the Dreadbox Nyx 2.