Jeff Mills on ‘reading’ the audience: “If you ever hear a musician or DJ say that ‘I totally rocked the place,’ there’s no way that you can really know”

“You feel that you said musically everything that you wanted to say. And I think that’s the only indication that you can have.” 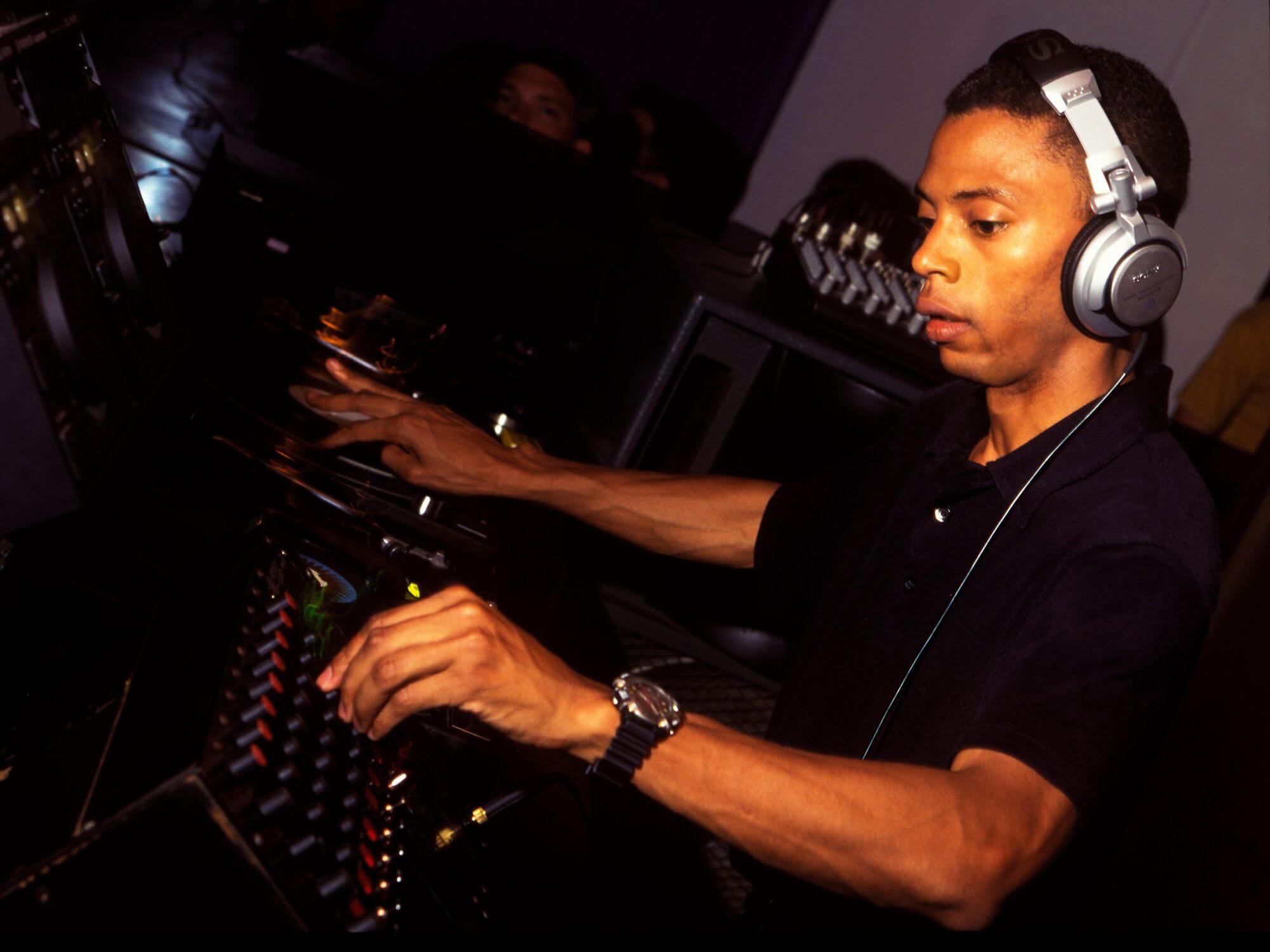 The Detroit techno legend said that musicians and DJs have a hard time reading the audience while speaking about improv to the Resident Advisor / Image: Everynight Images / Alamy

Detroit techno legend Jeff Mills has opened up about what a successful performance means for him, saying that DJs and musicians often “never really know” if the audience has enjoyed your time onstage.

Speaking in a new interview with RA, the DJ shared insight on live performances and speaks of the value of making mistakes during the process. When asked if there’s any way one can measure the success of their performance when the music ends, Mills says that “even as a DJ, it’s hard to know because you’re not really in the audience, and you’re not taking statistics.”

“Mistakes happen all the time. I’m always trying new things, and that’s why I’m always making a lot of mistakes. You just don’t know, I can’t answer that question. But you feel that you said musically everything that you wanted to say. And I think that’s the only indication that you can have.”

“That’s all that you can truthfully do,” Mills explains. “If you ever hear a musician or DJ say that ‘I totally rocked the place,’ there’s no way that you can really know. Some people in the back could have hated it, you know? You just hope that the majority of people enjoyed it. But you never know.”

“That’s part of being a musician and projecting music with no real reply back from who you’re projecting it towards. At the end, people clap. And they cheer. That’s a little bit of an indication. But you might hear boos.”

Ultimately, it’s all part of the game “so you just have to live with that”, whether you’re a musician, DJ, or producer, says Mills, whose quest to marry electronic music and improv began with series of collaborative projects with jazz keyboardist Jean-Phi Dary and the late Afrobeat drummer Tony Allen in 2016.