His music was an influence on Beck, Portishead and Stereolab. 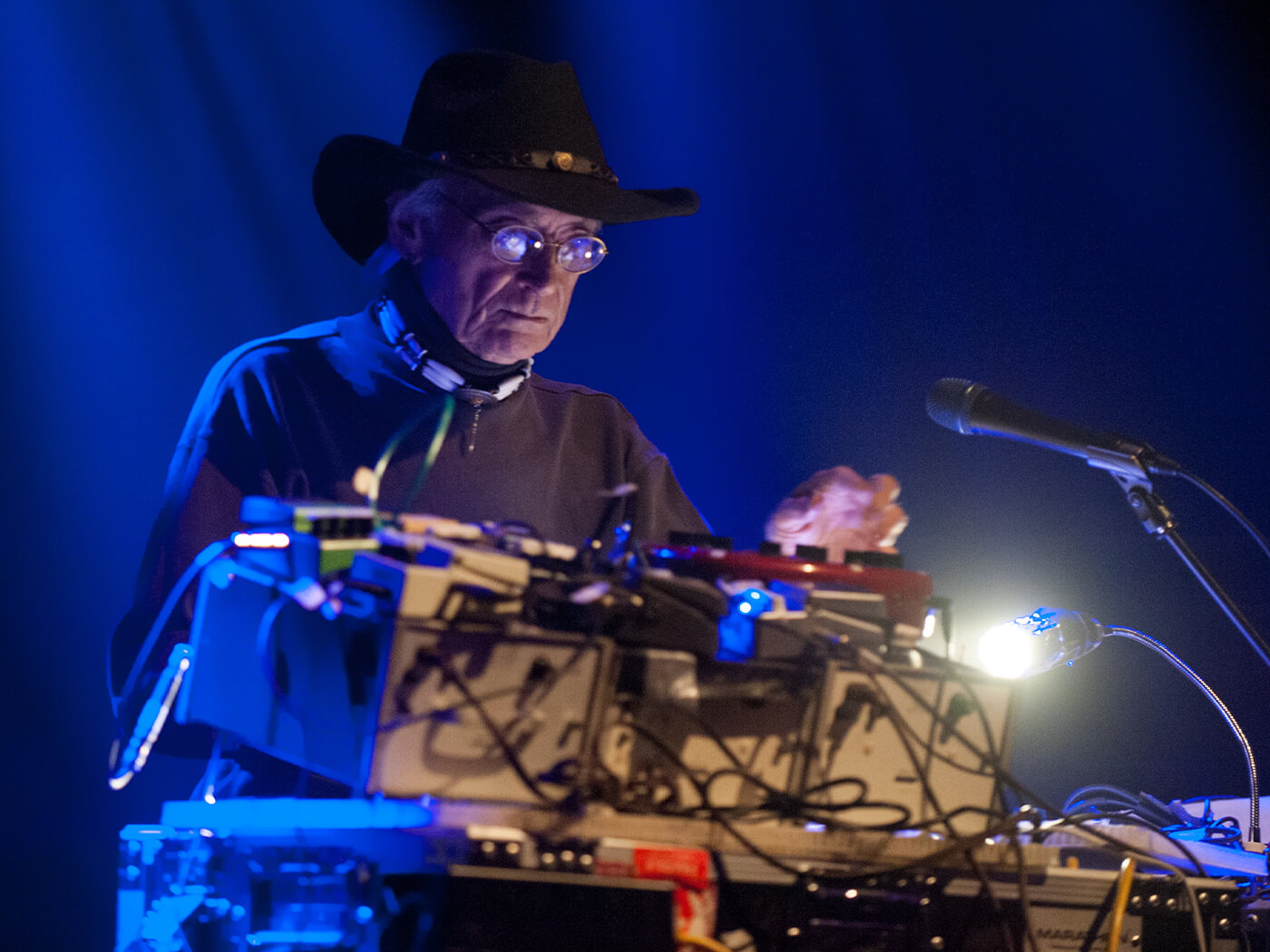 Simeon Coxe, synth innovator and co-founder of the experimental electronic group Silver Apples, has died at the age of 82.

Coxe suffered from the progressive lung condition pulmonary fibrosis and died “peacefully” in his Alabama home on Tuesday, 8 September, according to a statement from his manager Jack Trevillion.

Trevillion added: “Silver Apples leaves a lasting legacy and contribution to electronic music with their ground-breaking sound that has stood the test of time and influenced many artists over the years, right up to the present day.”

Silver Apples’ music was an influence on the likes of Beck, Portishead and Stereolab.

Coxe was formerly the singer of the Overland Stage Electric, a club band working New York’s East Village venues in the late 60s. Over time, his increasing interest in audio oscillators and the desire to write original music led him and drummer Danny Taylor to leave the group – forming the duo Silver Apples.

Silver Apples released two albums during their first run, an eponymous debut in 1968, and a follow-up Contact the following year. At the time, Coxe’s rig, dubbed the Simeon, consisted of “nine audio oscillators piled on top of each other and eighty-six manual controls to control lead, rhythm and bass pulses with hands, feet and elbows” according to the first album’s liner notes.

Guitar legend Jimi Hendrix was also a fan of Silver Apples, and Coxe and Hendrix jammed The Star Spangled Banner before the guitarist’s iconic performance at Woodstock.

“The tapes would sometimes roll when we were playing together and some of that has survived,” Coxe recalled during an interview with Portishead’s Geoff Barrow for Clash Music.

“We found a two-track dub of Hendrix and me working on the Star Spangled Banner. Danny had taken it home to try and figure out a way to put a drum part to it because the way Jimi and I played it was almost non-rhythmical.”

In the 90s, Coxe revived Silver Apples as a trio with Xian Hawkins (Sybarite) and Michael Lerner. Two albums were conceived in the configuration: 1997’s Beacon and 1998’s Decatur. Danny Taylor also rejoined the group for a series of reunion shows, and to track drums for The Garden a ‘found’ LP recorded in 1970 but only released in 1998. Taylor died in 2005. Silver Apples’ last album Clinging To A Dream was released in 2016.

In a 2016 interview with Songwriting Magazine, Coxe responded to a question on whether being musically creative has gotten easier in recent years, considering the rapid advances of technology.

“Not really no, it’s just as hard as it ever was,” he said. “Technology didn’t make creativity easier, it just made it easier to do the craft part – onstage where you’ve learnt your songs and you’ve practised it, that whole organisation is to me the craft part and a whole different part of the musical experience than the creation of the song. That craft part and creative part eventually come together but they are two really separate processes.”