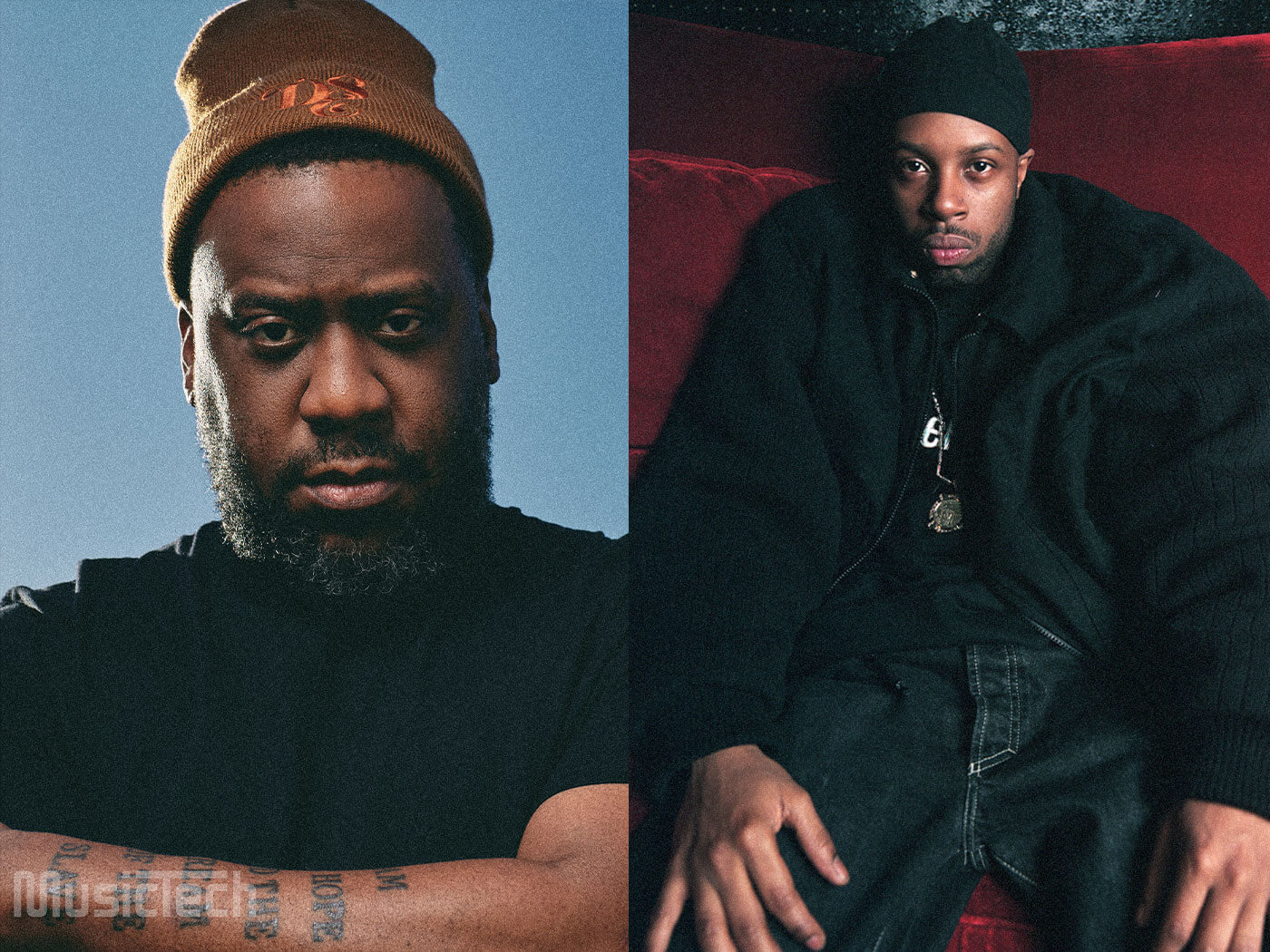 Recalling his introduction to Dilla in late 1999/early 2000 with Bilal, Robert Glasper tells MusicTech: “Me and Bilal were in college, living in New York. He did his demo in my dorm room. Jimmy Iovine (Interscope) signed him and the first producer they had him working with was Dilla. Bilal graciously brought me to Detroit.”

Glasper, Bilal and Dilla went on to create two tracks for Bilal’s debut album, 1st Born Second, released in 2001. One of them, Reminisce, can be heard on the album but the other is yet to see the light of day.

The three artists would spend a day in the studio, then listen to their work in Dilla’s Range Rover as they drove around Detroit. Glasper says that Dilla would then take a few ideas and add “a few bells and whistles for a few minutes” before heading back to the studio, tweaking the mix and printing off a CD from a console – kept by the door for such situations.

“When the night fell, we’d go to a club,” says Glasper. “[Dilla] would give the DJ the few things he thought were ideas and the DJ would play them, not mixed, not mastered, not nothing, just straight-up raw. In all kinds of clubs – I mean dancey clubs and I mean strip clubs.

“We would be on the side of the stage and we’d see the reaction of the audience, which is an amazing thing to do. That gives you a temperature, you know, if you’re going in the right direction or not. If you’re trying to rock a club, what better way to see if you’re on the right path than go watch ’em.”

Recalling the late-night session, Glasper continues: “I watched it happen in real time…Watching J Dilla make a beat in 15 minutes was one of the most extraordinary things. Someone’s process is where you can tell if they’re a genius or not.”

Glasper says that Dilla would pick several records out from his collection and ask Bilal: ‘If I put them together to make one bassline could you sing over it?’

“He’d pull four notes from one bassline, three notes from another, two from another still,” Glasper says. “What?! How do you even hear what that’s going to be? Then you put it together and it sounds fucking crazy amazing. That’s why I am like, ‘The genius is in the process’. Seeing that made me realise what kind of person I was dealing with – a savant. It was an amazing experience.”