Remute’s latest album, Generations, is for the Sega Dreamcast

It also comes with two balloons for “no special reason”. 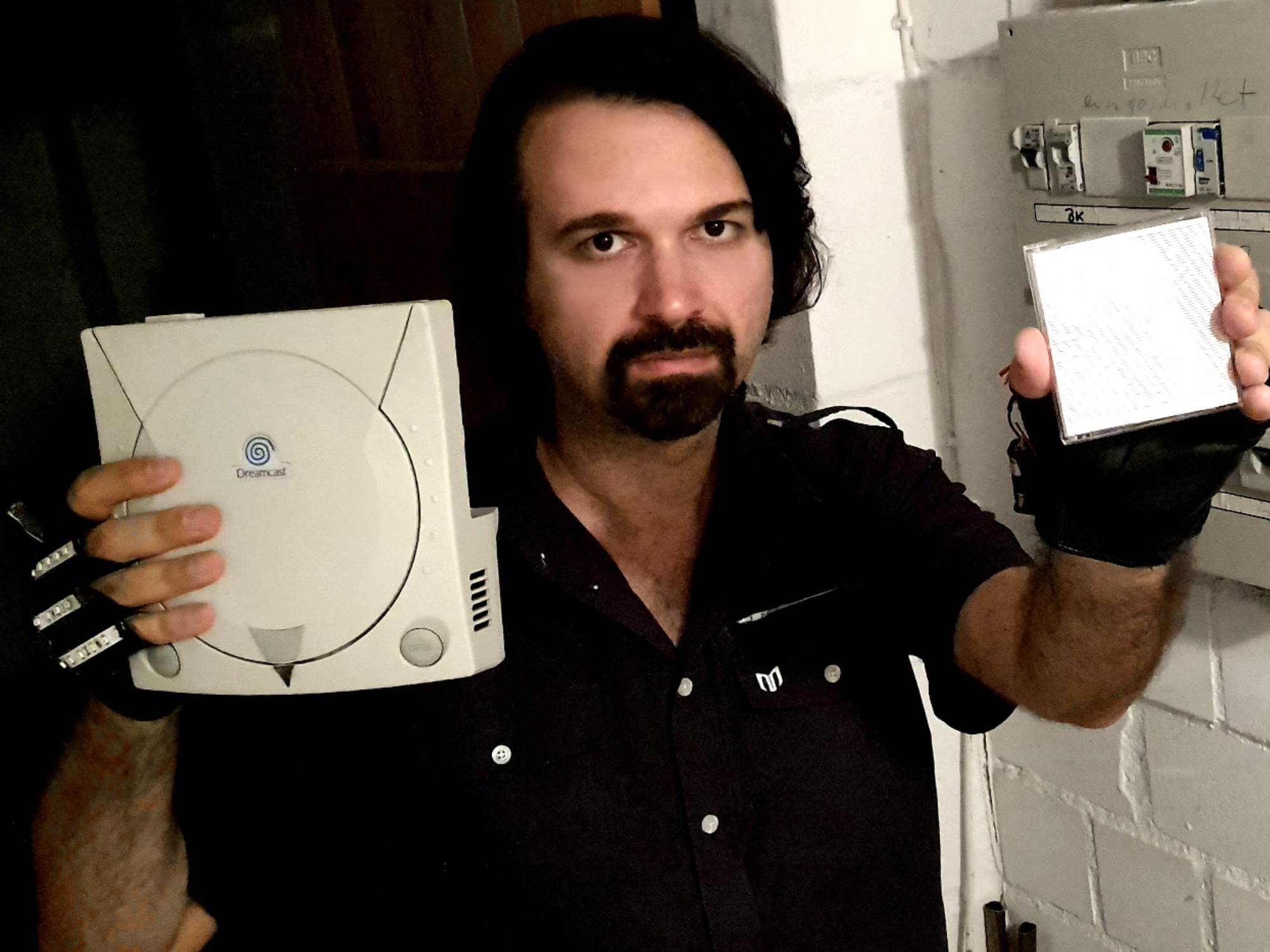 Remute has returned with another album for game consoles with Generations for the Sega Dreamcast.

The album arrives after Remute’s two other releases in 2022 for the Nintendo 64 and Gameboy Advance. This time, Generations is released on a special CD for Dreamcast systems, which you could technically listen to on a regular CD player though you would be missing out on some special visuals.

A description of the 15-track Generations reads: “Nostalgic, yet futuristic synthwave textures merge with ecstatic Detroit Techno adventures and morph into lucid ambient sculptures which get atomized into electrons moving around in vaporwave space on their way to a chamber of eternity somewhere located in a hidden multiverse surfing on cosmic expansion.”

Take a listen to The Known Unknown from Generations.

Copies of the album are available on Remute’s bandcamp page at €24.99 each and they include two balloons for “no special reason.” And in case you were wondering, the release is region-free so you can listen on a Dreamcast system from your territory of choice.

Earlier this August, Remute dropped the 15-track Unity exclusively on Gameboy Advance. Its tracks stay rooted in the artist’s roots in the techno, electro and house music of the 90s.

Remute’s approach to music, in which he harnesses the sound generation and playback capabilities of a chosen game console, has also heard him create music for the Sega Genesis, SNES, PC Engine and Gameboy.

Yesterday (31 October) the musician also released a short documentary, The Cult Of Remute, onto YouTube. Previously available only on VHS, the feature was released along his SNES-cartridge album of same name.