Remute’s new album has been released on Gameboy Advance cartridges

The album can be run on GBA, GBA SP, Nintendo DS (lite) or Analogue Pocket consoles. 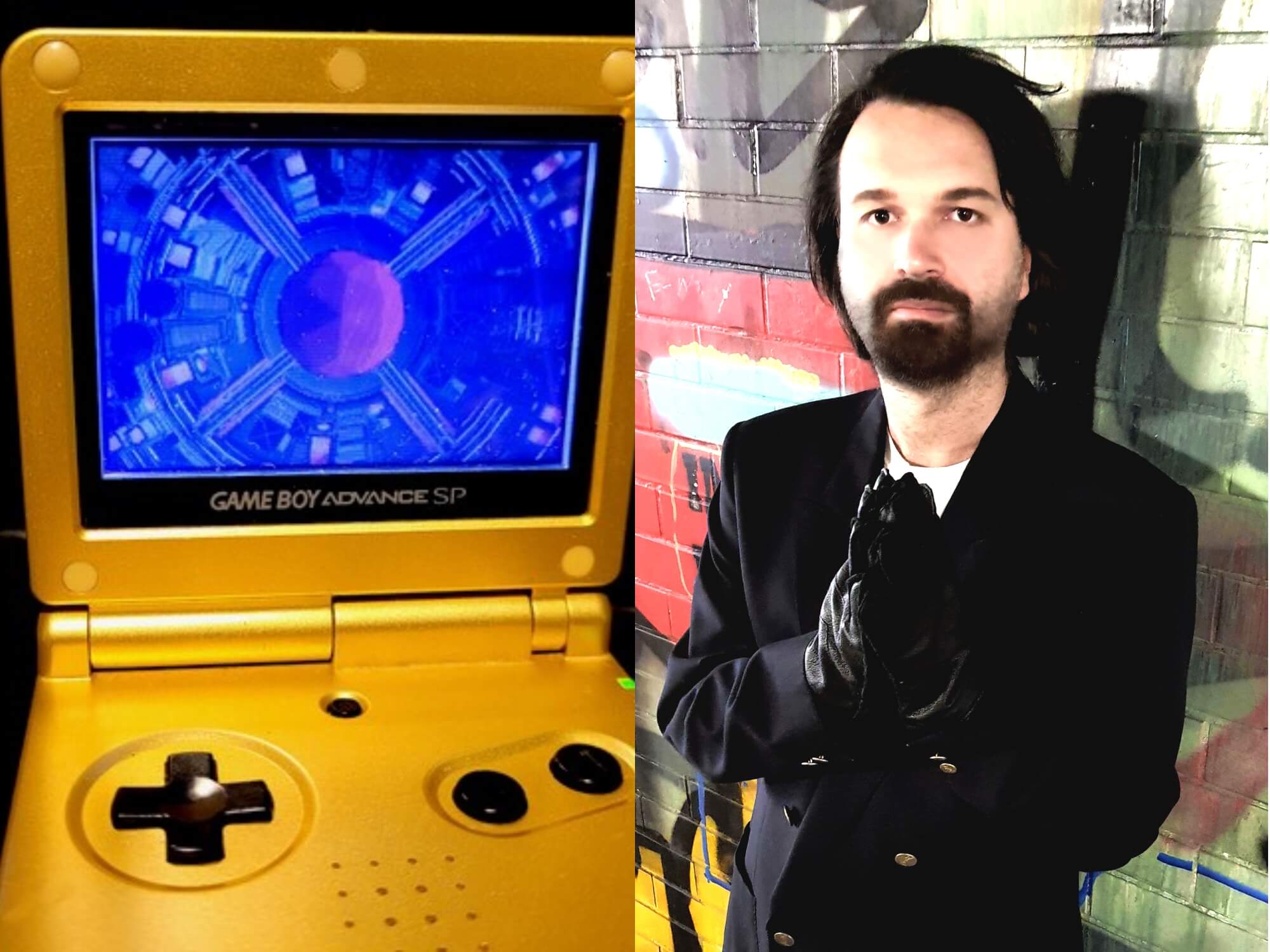 Hamburg-based electronic musician Remute has released a new album in his series of successful albums sold only in Sega Genesis, SNES, PC Engine and Gameboy cartridges.

His latest effort, Unity, is a 15-track rumination on “unification, division and trust”, and is only available on Gameboy Advance (GBA) cartridges. The album can be run on GBA, GBA SP, Nintendo DS (lite) or Analogue Pocket consoles, and is not region locked and can be played without compatibility issues, Remutes assures.

The tracks stay rooted in the artist’s roots in the techno, electro and house music of the 90s, but with what Remute says are “slightly odd yet always highly (techn)optimistic songwriting adventures”.

Unity is the second part in a trilogy of albums that includes his previous effort R64, which was released on the Nintendo 64, and Generations for the Sega Dreamcast set to be released later in 2022. As with his previous effort, this latest album is also rendered in real-time by the console’s engine instead of being saved as badly-optimised MP3s or WAVs, this time using a bespoke audio-engine created by the demoscene and GBA coder HorstBaerbel.

The album is packaged with neat GUI, two QR-code bonus tracks and a fully fledged 3D animated video-clip made by artist and gamedev Blue G. Unity can be ordered now for €34.99 via Remute’s Bandcamp page, which is also offering a limited ‘Plus Edition’ for €44.99 containing an addtional white 7″ vinyl with special versions of the two album songs Unity and Trust In Media along with a third vinyl-exclusive song called The Trinity.