Radiohead will “get together” early this year, says drummer Philip Selway 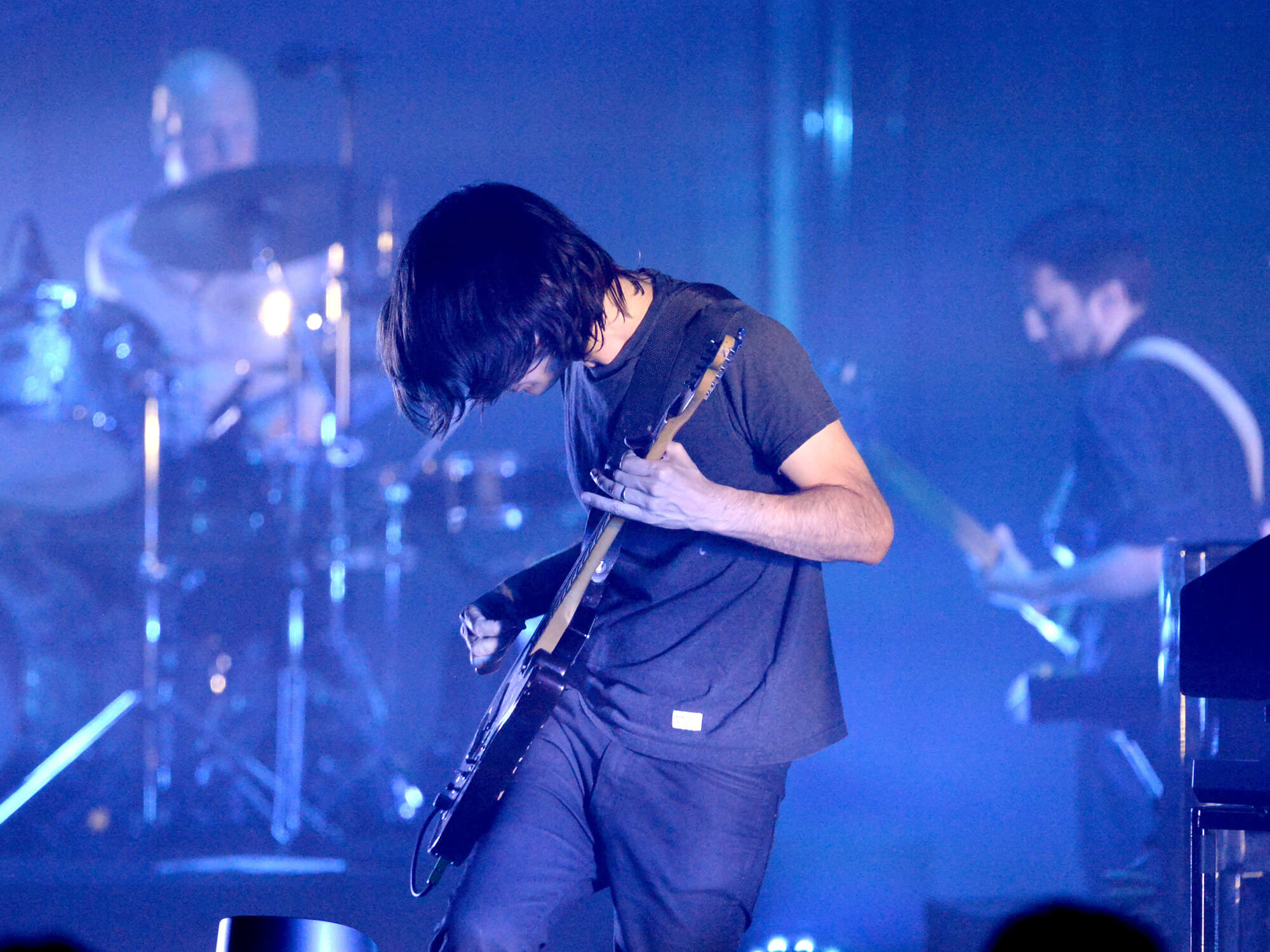 Radiohead drummer Philip Selway has teased that the band will be “get[ting] together” early this year in a new interview with Spin.

The British rock band — whose last studio record A Moon Shaped Pool arrived in 2016 — have largely been inactive as a group since the album’s tour wrapped up in late 2018.

In 2021, Radiohead released KID A MNESIA, an anniversary triple album compiling 2000’s Kid A and 2001 Amnesiac along with a bonus disc of new material titled Kid Amnesiae.

Addressing the issue, the drummer said, “We’ve been very focused on the whole Kid A’/’Amnesiac thing, and I think that’s coming to its natural conclusion, going back through the reissue and [creating] the game scenario around that.”

“We’re going to get together at the start of [2023],” he added. “And I’m sure we’re going to start looking at other ideas for what comes next. Hail To The Thief — it’s a long time since that record, isn’t it?”

Last year, guitarist Ed O’Brien told fans that the band’s future is still up in the air, saying a Radiohead reunion “might happen, but the other thing is… it might not. And does that matter?”

He added at the time that “there’s no Radiohead at the moment” and made sure to emphasise that he and his bandmates are “not going to be one of those bands that gets together for the big payday.”

“The thing with Radiohead [is] we could do something in a couple of years. We might not,” O’Brien said. “But I think what it has to be, it has to be five people going, ‘I really want to do this again with you.’ And I think at the moment, because we’ve done it for so long, we’re all reaching out and having different experiences. And that should be allowed, and that should be encouraged.”