Here’s why the Minimoog Model D, Minimoog Voyager and Moog Matriarch made the list 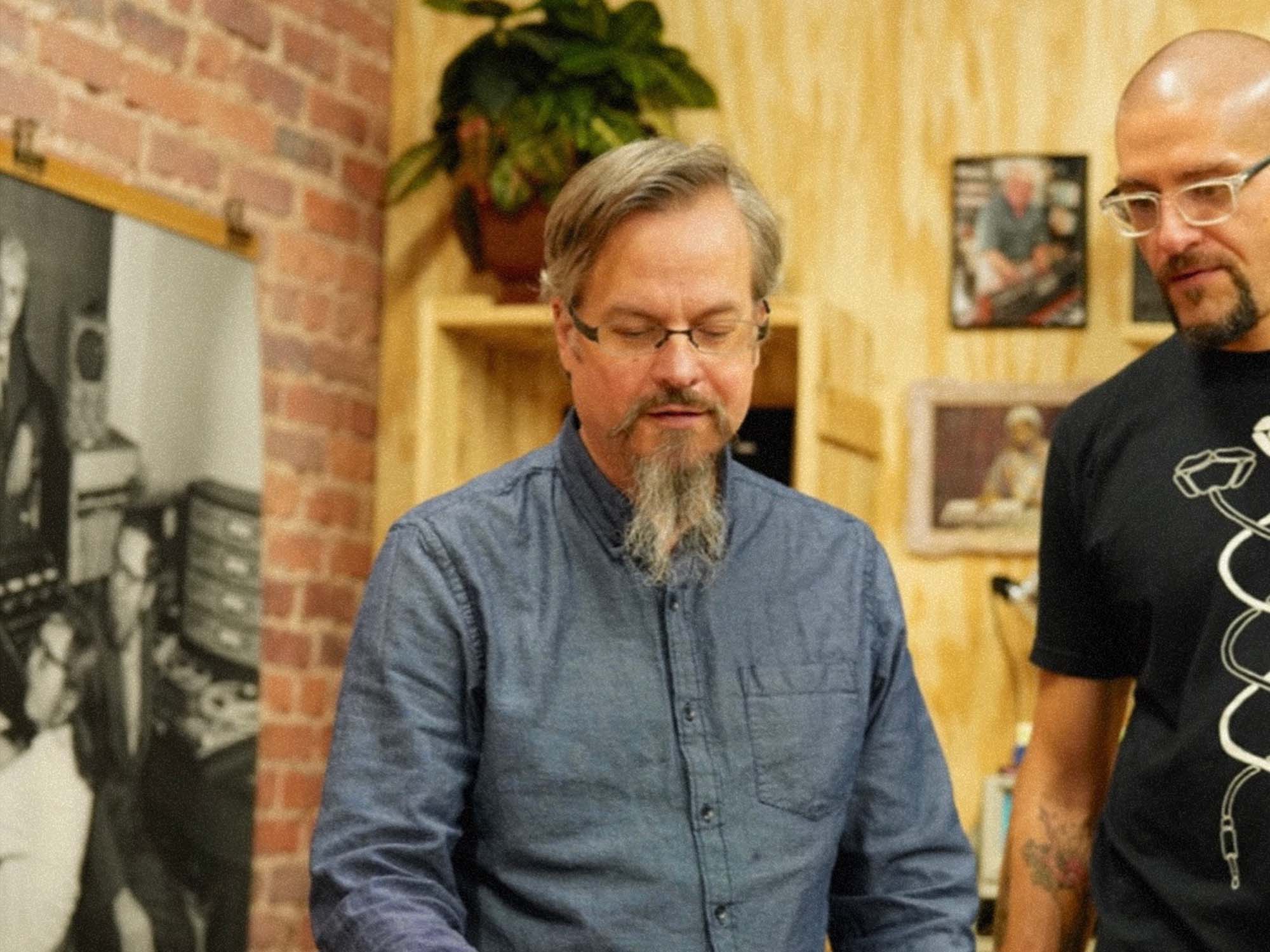 Steve Dunnington, engineer and vice president of product development at Moog, has revealed his three favourite Moog synthesizers of all time.

Minimoog Model D, Minimoog Voyager and Moog Matriarch are the three synths that have made the list, as discussed in a recent interview with Synth History.

Dunnington explains why the Model D is one of his choices, heralding the design to have “held up musically over 50 years”. He also praises the synth’s balance between complexity and simplicity, saying “it has enough complexity for anyone to explore for a long time, but enough simplicity to get where you want to go fast.”

The engineer also talks about the Minimoog Voyager, which, as he points out, was the first Moog synth to be released in the 21st Century. “It is a Minimoog in nature, but has so many other tricks up its sleeve – from the touch surface controller that could be programmed to use as a percussion controller to the FM it can do (audio rate panning, anyone?) to its luscious stereo filters,” he says.

On the Moog Matriarch, Dunnington says that the synth rewards imagination and exploration and represents a “modern Moog modular system” thanks to having all the bells and whistles – a keyboard, an arpeggiator, a sequencer, and a stereo analog delay. He also applauds the Matriarch’s affordability considering what it does. “Try building an equivalent instrument out of discrete modules – it will be much more expensive,” he insists.

Steve Dunnington isn’t the only person to publicly praise the Minimoog Model D. In March 2022, MusicTech spoke to Lisa Bella Donna, Gareth Jones, Ashibah and Goldfrapp’s Will Gregory to work out why the synth has become such a success.

In the feature, Gregory discusses the “earthiness” of Moog synths, saying “What you’re hearing is something that is not fundamentally produced by someone blowing or plucking or scraping, you’re listening to something that is on an atomic level. And that’s exciting.”

The interview with Steve Dunnington comes relatively soon following the death of Moog co-founder, Herb A. Deutsch, an sintrument-builder who played a major part in the success of the Model D.

Read the full interview with Steve Dunnington on synthhistory.com.