The multi-talented musician will receive the 2019 Inspiration Award. 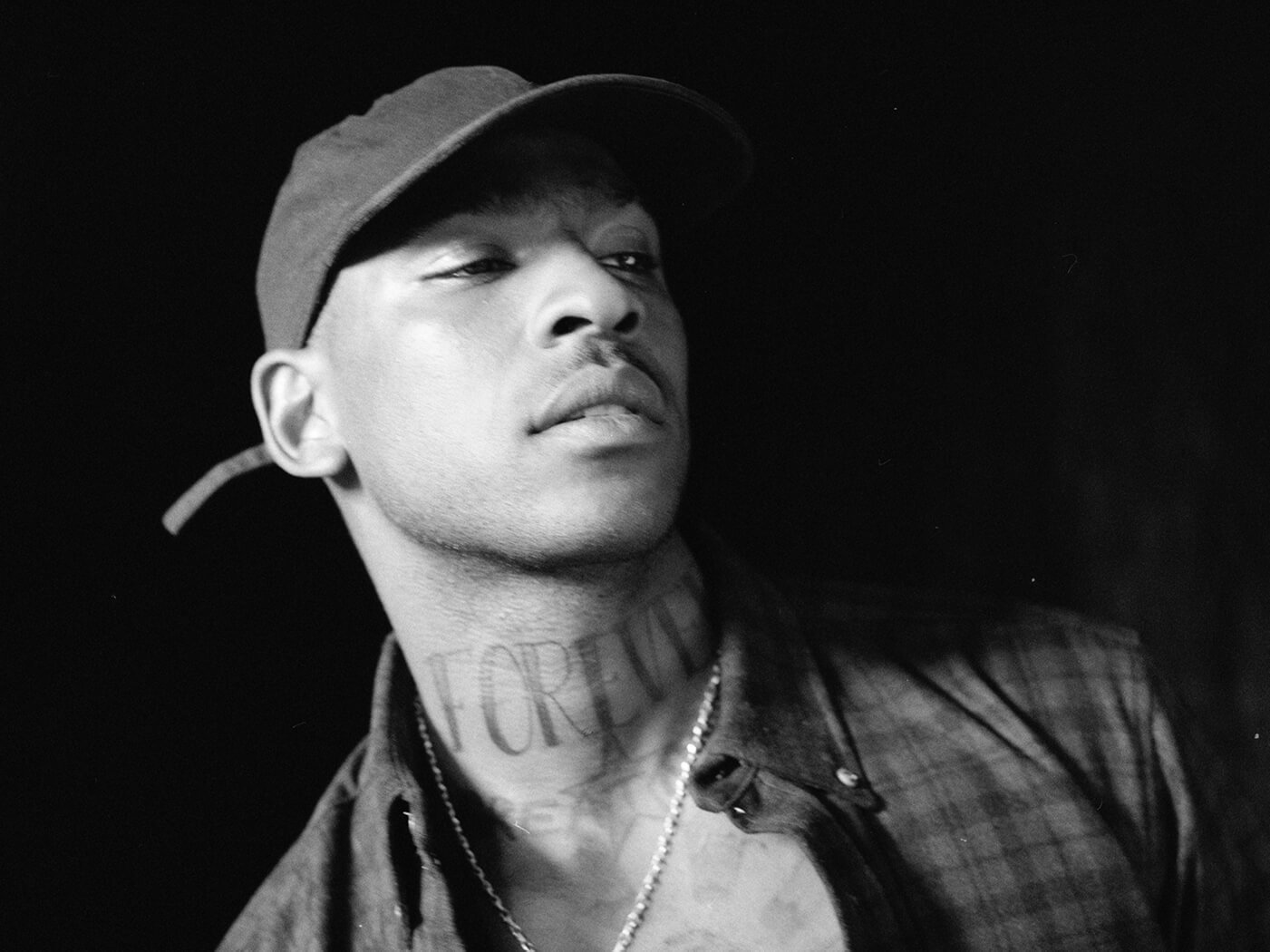 The Music Producers Guild Awards has revealed that Skepta will be the recipient of the 2019 Inspiration Award.

Skepta – real name Joseph Junior Adenuga – has been an industry regular since 2004. The BRIT Award nominee cut his teeth as a producer and MC, but has since also added songwriting and music-video directing to his growing list of achievements. The 36-year-old has four studio albums under his belt, as well as numerous high-profile features including verses on A$AP Rocky’s hit Praise the Lord (Da Shine).