The Bay Area producer is credited for some of the genre’s most iconic tracks like Keak da Sneak’s Super Hyphy and Dem Hoodstarz’s Grown Man Remix. 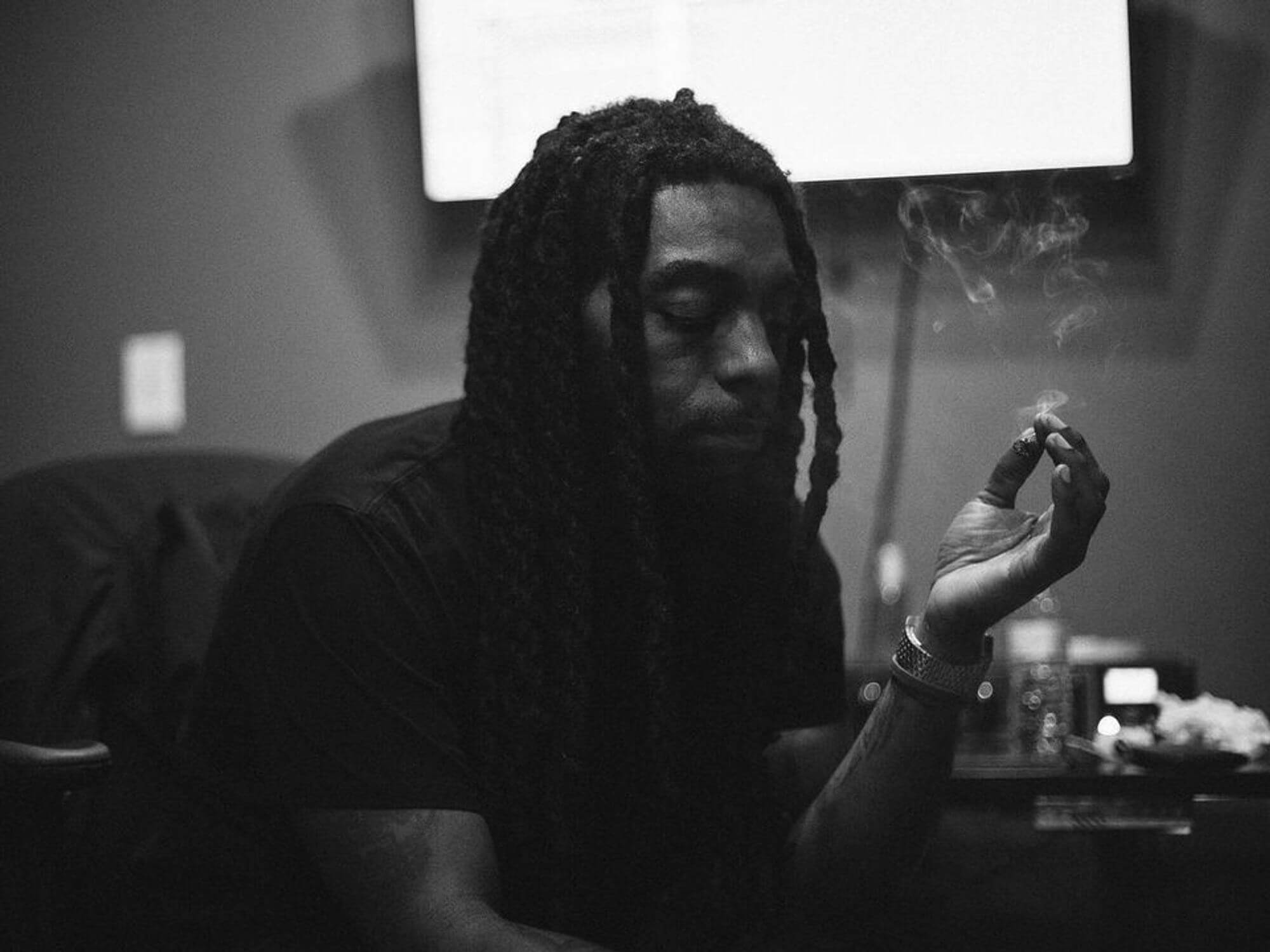 News of Bank’s death broke on Sunday (2 January) via hip hop publication Thizzler On The Roof, who tweeted “The San Jose producer who helped create the ‘Hyphy’ sound passed away today. This is a huge loss for Northern California. We send our condolences to his family & loved ones.”

Rest In Peace @traxamillion 🙏🕊️ The San Jose producer who helped create the "Hyphy" sound passed away today. This is a huge loss for Northern California 💔 We send our condolences to his family & loved ones. #RIPTraxamillion pic.twitter.com/I3k4NsUq5M

Cause of death was revealed to be cancer according to a post on Thizzler On The Roof’s Instagram account, which said: “The San Jose producer who helped create the ‘Hyphy’ sound passed away today from cancer after fighting for years.”

A post shared by Thizzler On The Roof (@thethizzler)

His self-produced compilation album The Slapp Addict was released in 2006 and featured work from a roster of Bay Area artists including Turf Talk, Too $hort, Clyde Carson and San Quinn.

In 2019, Traxamillion worked on E-40’s album, Practice Makes Paper, on the songs Wake They Shit Up featuring B-Legit and Stressmatic, Don’t @ Me with OMB Peezy and Stayed Down featuring Peezy, Trenchrunner Poodie and Damani. The Bay Area producer also collaborated with City Girls, Paul Wall, Yukmouth, Andre Nickatina, Mac Dre and more artists over the years.

Many have taken to social media to express their condolences and pay tribute to Traxamillion, including E-40, who posted a video of the producer on Instagram along with the following caption: “Rest up my fella you will be missed, @traxamillion you was definitely a [GOAT] in my eyes glad to be part of your journey #gonebutneverforgotten #fuckcancer.”

You can’t talk about the hyphy movement without speaking about Traxamillion. He was one of the core pieces of the Bay’s musical history. Prayers up for his loved ones and all of the Bay Area