“For me, the metaverse is somewhere that you can do everything you can do in real life in the digital world,” Hilton says of her virtual world 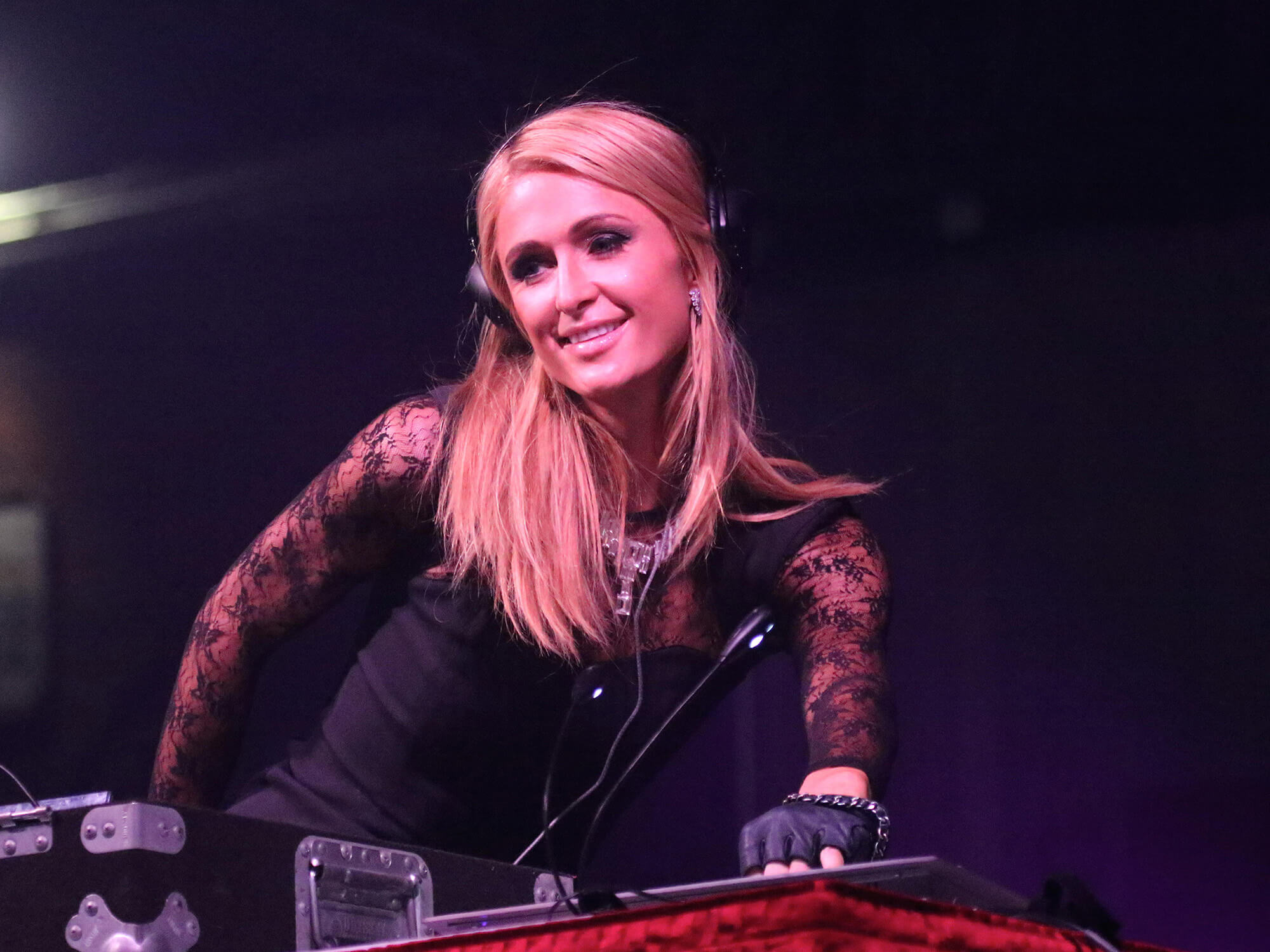 US reality TV star and frequent celebrity DJ at venues in Ibiza, Dubai, and China among others, Paris Hilton, will be hosting a New Year’s Eve party on her virtual island in the popular sandbox game Roblox.

Hilton will be playing a NYE DJ set on the island, called ‘Paris World’. The island features a recreation of Hilton’s Beverly Hills mansion and her equally cavernous ‘dog mansion’, as well as a boardwalk inspired by the neon carnival-themed wedding ceremony she had with her husband Carter Reum earlier this year.

NYE partiers in the metaverse will be able to rent their own sports car and yacht to enjoy the party with, as well as jet skis.

Virtual clothing will also be on sale for those looking to add to their collection of digital goodies.

Speaking to Reuters, Hilton described how she has tailored her virtual world to be aspirational, saying, “For me, the metaverse is somewhere that you can do everything you can do in real life in the digital world,”

“Not everybody gets to experience that, so that’s what we’ve been working together on over the past year – giving them all my inspirations of what I want in that world.”

Hilton joins a host of other high profile celebrities looking to Roblox for their first forays into the metaverse. Tommy Hilfiger and Nike have in-game stores selling virtual merchandise, and Lil Nas X even performed for an audience of millions of players last year.

Having first shot to fame through a scandalous videotape, Hilton has parleyed the attention into a successful career worth approximately $4 billion. She addressed the public perception of her in the early days of her career, telling Reuters, “I was always in on the joke, but I knew exactly what I was doing. Behind the scenes, I was building a brand.”

No entry fee for the NYE party has been quoted yet. Those interested can download Roblox here.