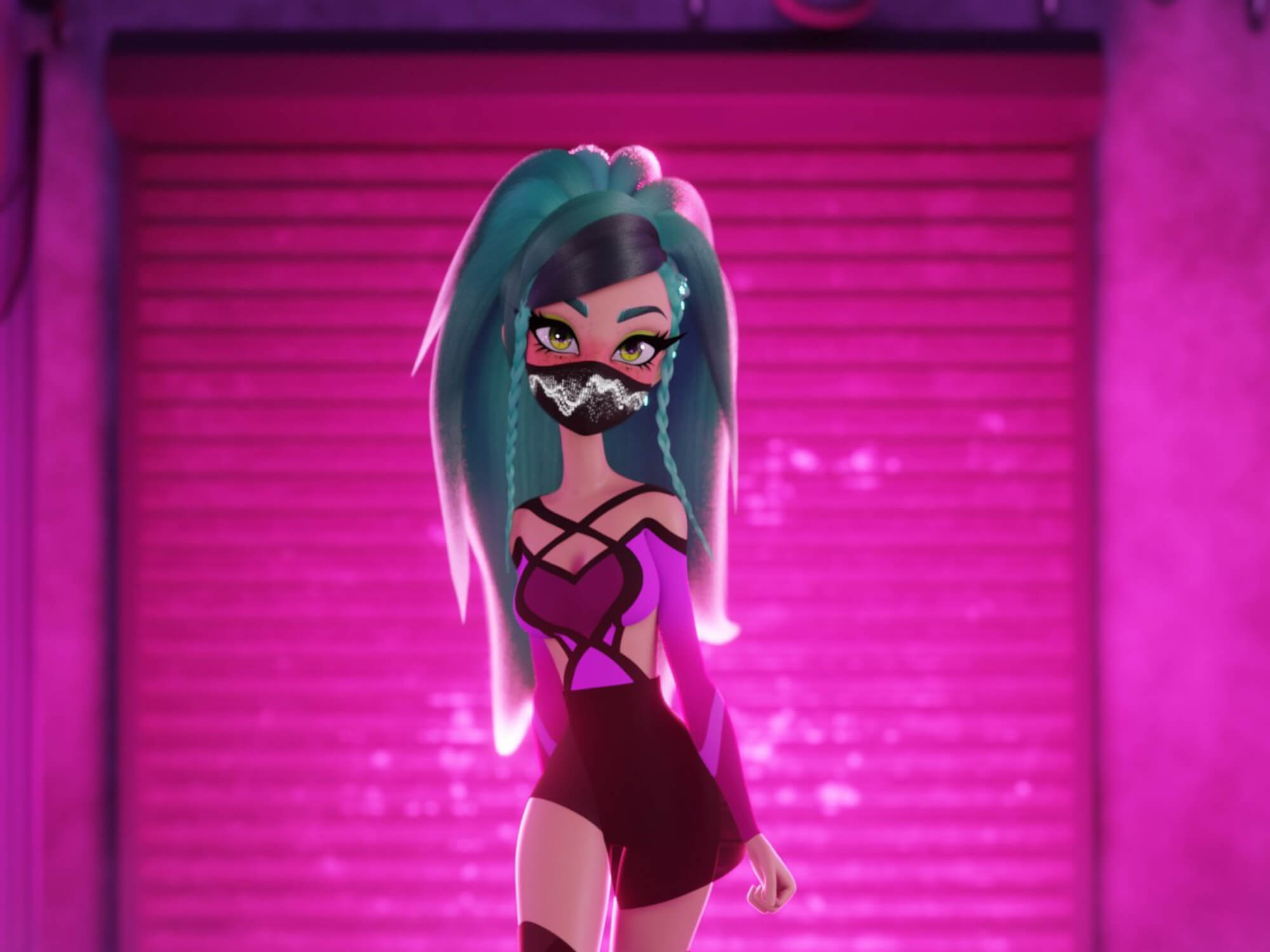 Cyprus-based YouTube channel operator TheSoul Publishing has teamed up with global music distributor Believe for the expansion of its music activities.

Previously, TheSoul Publishing launched its music division with its “first-ever digital music artist, Polar, a new, independent artist created from the imaginations of the team at TheSoul Publishing.” At the same time, it revealed that Polar is just the beginning of its many forthcoming music partnerships.

The newly announced distribution deal with Believe will back the distribution and promotion of TheSoul Publishing’s recently developed music division across music platforms such as Spotify, Deezer, Apple Music, and Amazon Music, as well as across 200 global digital stores and music services.

Check out Polar’s track Close To You below.

Commenting on the partnership, Victor Potrel, vice president of platform partnerships at TheSoul Publishing said, “We’ve been tremendously excited to build on our experience in digital media by expanding into music.” He also said that “Believe feels like a perfect fit for us as we continue to evolve and grow beyond our one billion followers.”

Meanwhile, Ben Rimmer, director of label and artist solutions, at Believe UK & Benelux also stated, “Our global leadership team has worked with Victor for many years and partnering with such an exciting and influential audiovisual digital music company is exactly where Believe wants to be. We are expecting great things from this exciting new partnership with a company, who like Believe, continue to innovate first in their field.”

Furthermore, TheSoul Publishing plans to continue the growth of its global production team, and broaden its reach across popular social media platforms like TikTok, Instagram, Snap and Roku.