Fantasian might be Nobuo Uematsu’s final video game score: “It has become the best soundtrack I’ve ever made”

The legendary composer is best known for his work on the generation-spanning Final Fantasy games. 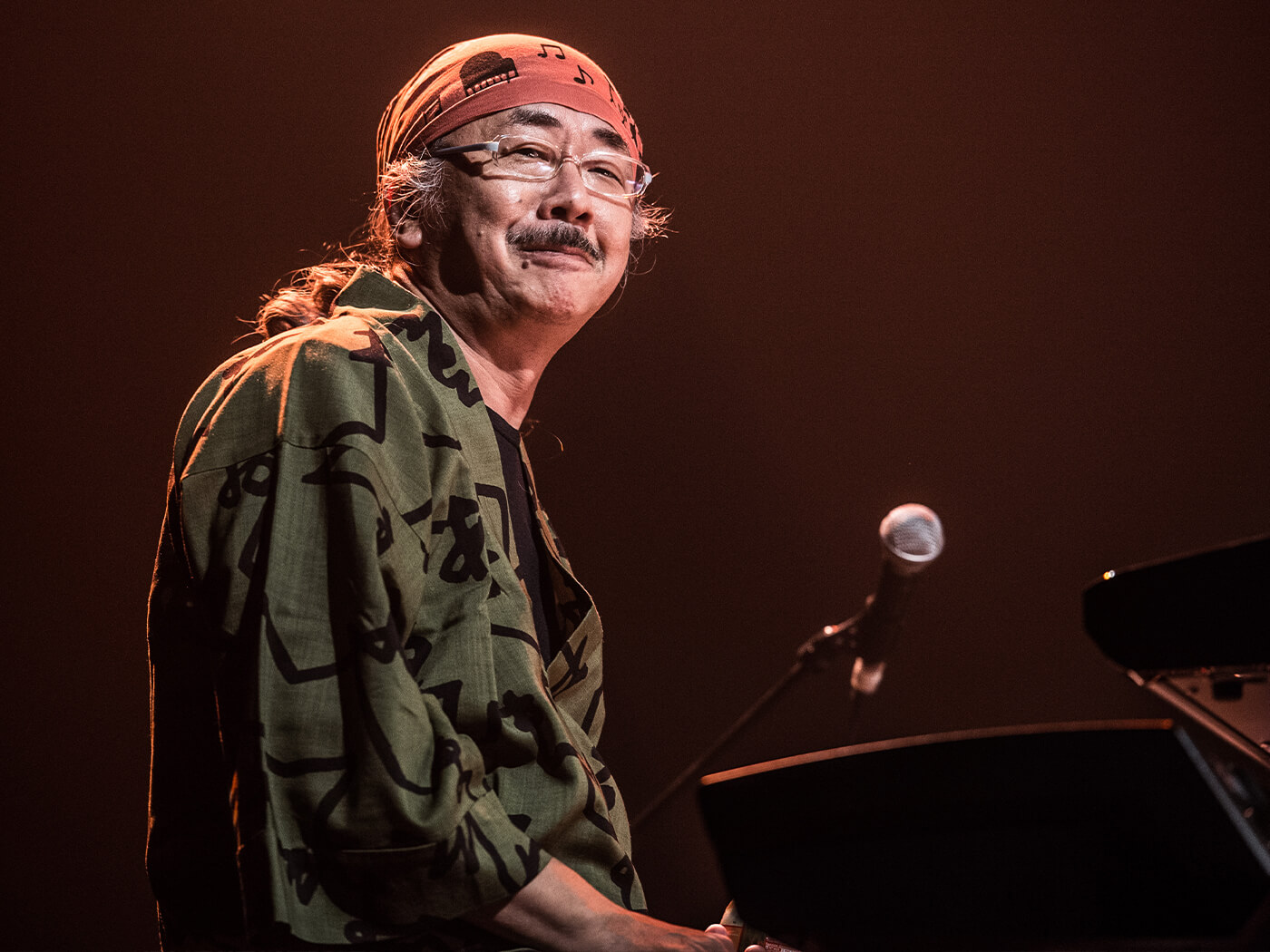 Legendary composer Nobuo Uematsu has said that his score for Fantasian might be his last video game score, but it’s also “the best soundtrack” he’s ever made.

Uematsu is best known for his contributions to the generation-spanning Final Fantasy role-playing game (RPG) franchise. Music from the series has spawned symphony concert tours, tribute artists and remixes from online communities such as OverClocked Remix by fans around the world.

Today (24 March), in an interview with IGN on Fantasian – an upcoming Japanese RPG title by Final Fantasy creator Hironobu Sakaguchi – the 62-year-old composer revealed that he might be trading soundtracks for live performances in the future.

“It might become difficult in the future, both from a mental and physical perspective,” he said. “Now that I’ve composed so much music in my life, I want to create more opportunities to play music in front of people in the future, rather than just working on the next game.”

But Uematsu is intending to bow out with a bang – he says his score for Fantasian is his best to date. “My soundtracks for Final Fantasy titles each have two or three pieces that I’m really proud of,” he said. “But for Fantasian, there’s a lot more pieces in there like that. I really did everything the way I wanted it. Quality of music is mostly a matter of taste, but for me personally, I think that Fantasian has become the best soundtrack I have ever made.”

Elsewhere in the interview, Uematsu touched on his experimental composition methods and how they were and still are “pretty unheard of” in the field of video game composing. Music technology has come a long way since the first Final Fantasy title landed on the Nintendo Entertainment System in 1987. At the time, composers were limited to working with programmable sound generator chips found in game cartridges themselves. Melodies were created with simple tone generation and FM synthesis, while a noise channel was used for percussive sounds.

Video game music has “evolved together with what technology allowed us to do”, Uematsu told IGN. “For Final Fantasy VI, I could recreate an opera scene for the first time. Then with Final Fantasy VII on the PlayStation, it became possible to implement actual songs recorded in a studio.”

For Fantasian, the composer went a step further. “There’s a piece we recorded like free jazz,” he explained. “I took [jazz musicians] to the studio, gave them 12-bar blues to work with, and from there I pretty much just let them do their thing. I recorded the whole performance, and from there I started editing to make it a fitting piece for the game.”

See a behind-the-scenes look at the recording of Kina’s Theme – one of 60 pieces of music that feature on Fantasian – below:

Fantasian will be released in two parts, with the first arriving later this month as an Apple Arcade exclusive.