Nia Archives on DIY spirit: “I got a crap version of Logic and just taught myself how to make beats”

Nia Archives likes to be involved in every aspect of her artistry. 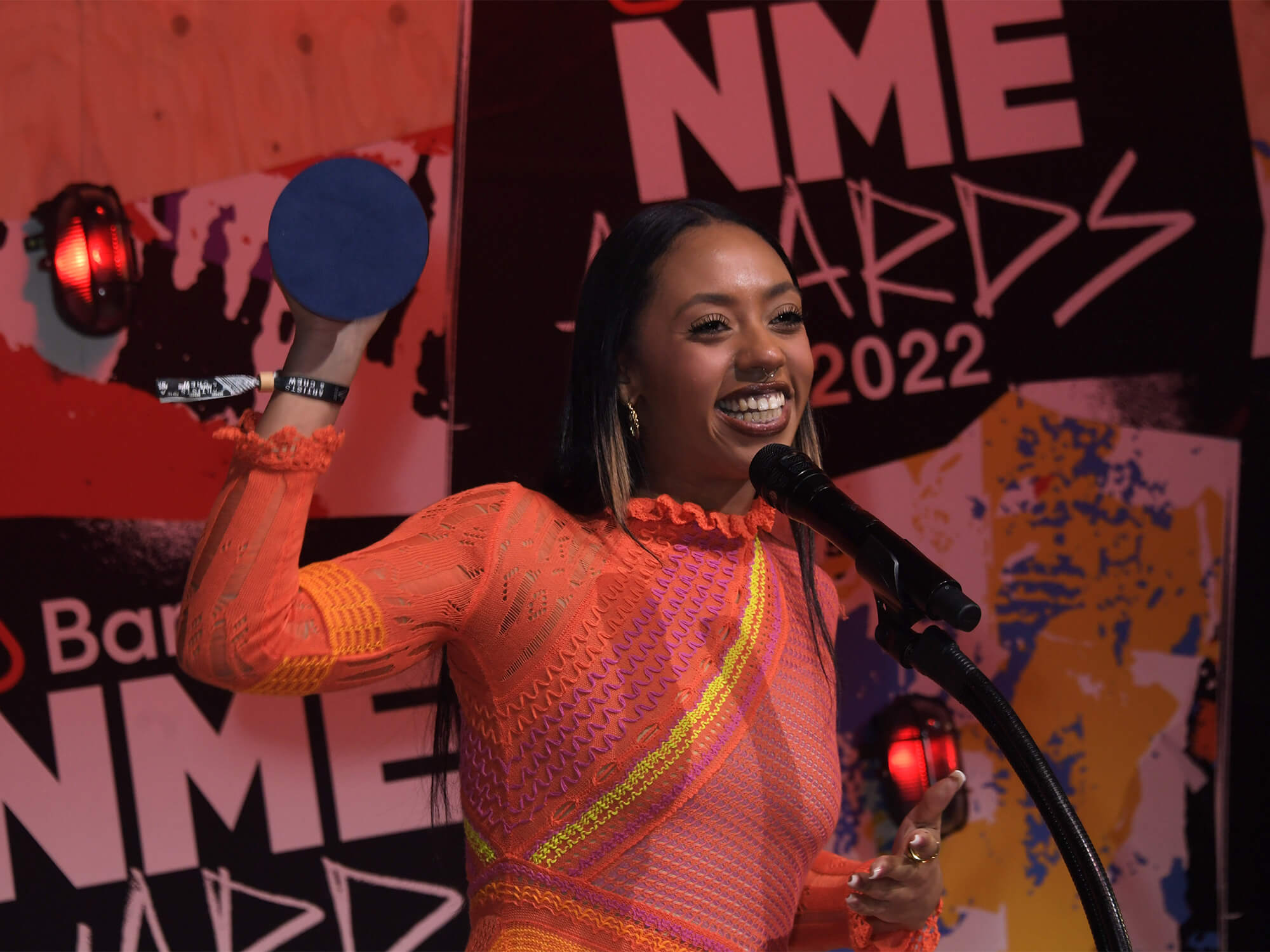 British artist and producer Nia Archives has spoken out on the importance of DIY spirit in all elements of her artistry and music.

The Forbidden Feelingz singer has skyrocketed to popularity since her debut single, 2020’s Sober Feels, and she likes to ensure that every element of her music and image is within her control.

Speaking to NME for a new cover feature, Archives said, “I am involved in everything because the more I do, the more me it is,” she explained. “Without great art, videos, music, production and lyrics, I don’t think any of it would work. I really love getting ideas in my brain to come alive.”

Archives taught herself when it comes to music production, and she carries the same DIY energy in her music creation today: “I enjoyed freestyling, but I was more so [into] singing. I was working with a bunch of producers, and it was going badly,” she shared. “I don’t think people care as much about what you’re doing as you care about it – they were messing me around, so I was just like, ‘Fuck this’ and did my own thing. I got a crap version of Logic and just taught myself how to make beats.”

Archives is at ease with the “legit” Logic these days – speaking to Dummy in 2021, she said, “Some play FIFA, I play Logic. If I’m bored I’ll go on and make some drums. You never know when you’re going to use them.”

Archives’ style mixes jungle with samba, and she believes that jungle is the core to many other electronic sub-genres: “Without jungle, you wouldn’t have drum’n’bass,” she told NME. “You wouldn’t have garage, grime or drill. We wouldn’t have all these amazing musicians that we love without the blueprint that is jungle.”

Archives is the first electronic artist to be named BBC Music Introducing Artist Of The Year.