The pioneering electronic music producer has contributed “a potent cocktail of house, soul, hip-hop and more” to the game. 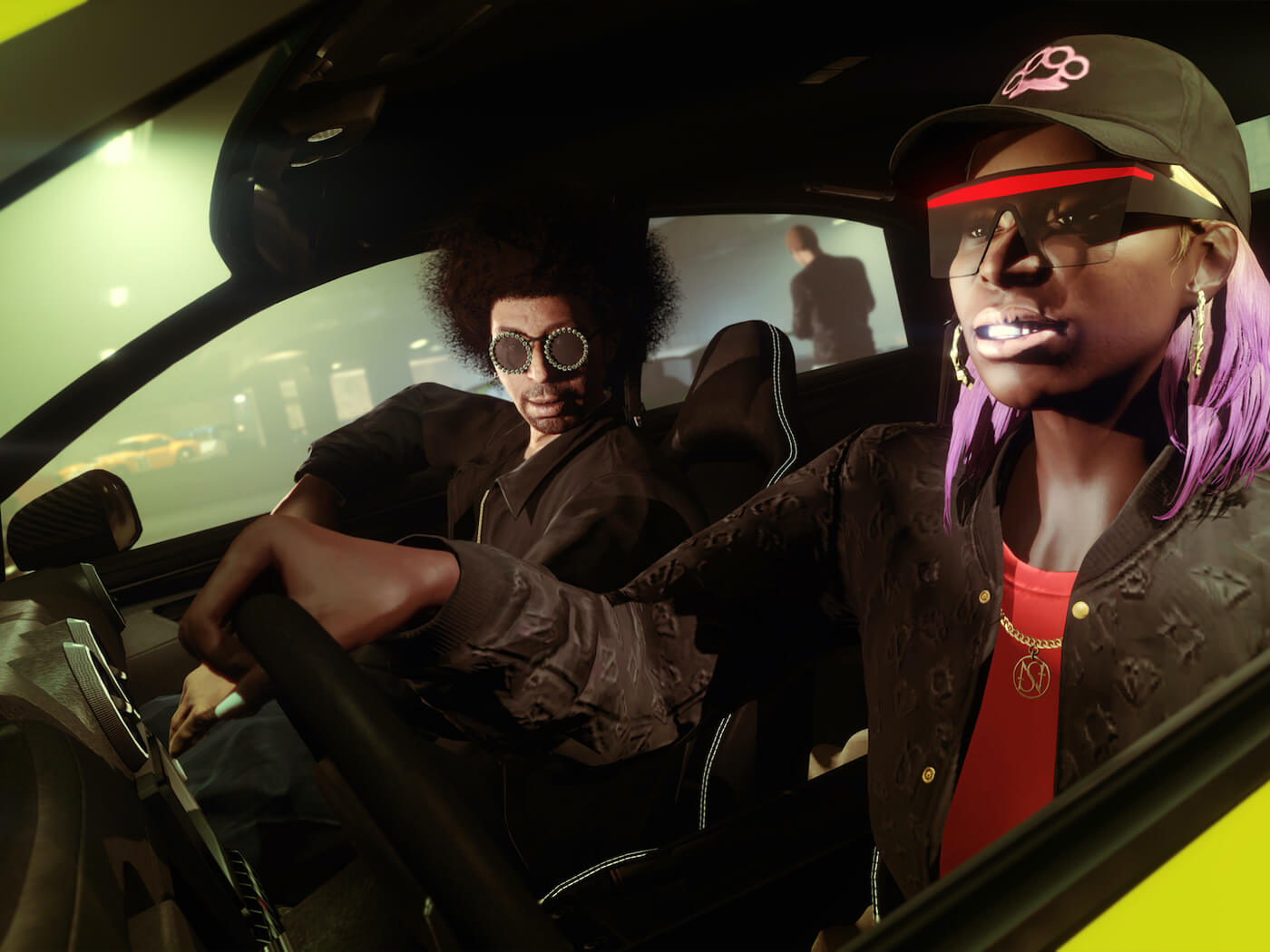 Moodymann has become a full in-game character in Rockstar’s GTA Online, appearing as Kenny in a street racing story arc of the video game and bringing exclusive new tunes along with him.

Kenny was added to GTA Online as part of the game’s recently launched Los Santos Tuners update. He appears as an NPC who guides players through several “action-packed missions”.

Moodymann contributed Kenny’s Backyard Boogie Mix to the game, a playlist described as “a potent cocktail of house, soul, hip-hop and more”, with exclusive new tracks penned in collaboration with Channel Tres, Nez and Gangsta Boo, as well as former Prince guitarist Jessie Johnson. The mix can be found on an in-game media stick which players can play on the in-game radio.

Kenny previously appeared in GTA Online as resident DJ of the Music Locker, an in-game night club. According to Rockstar, the character has now been “fully-realised” – even donning Moodymann’s real-life Born x Raised jacket in the game.

“[Kenny] plays a pivotal role in the automotive subculture storyline of Los Santos Tuners as Kenny and his partner-in-crime, Sessanta, are looking for the city’s best drivers to assist with a string of epic robberies and car boosts across the city,” Rockstar said in a statement.

The Los Santos Tuners update is now available to GTA Online players as a free update.