The album is inspired by ambient artists including Brian Eno and Jean-Michel Jarre. 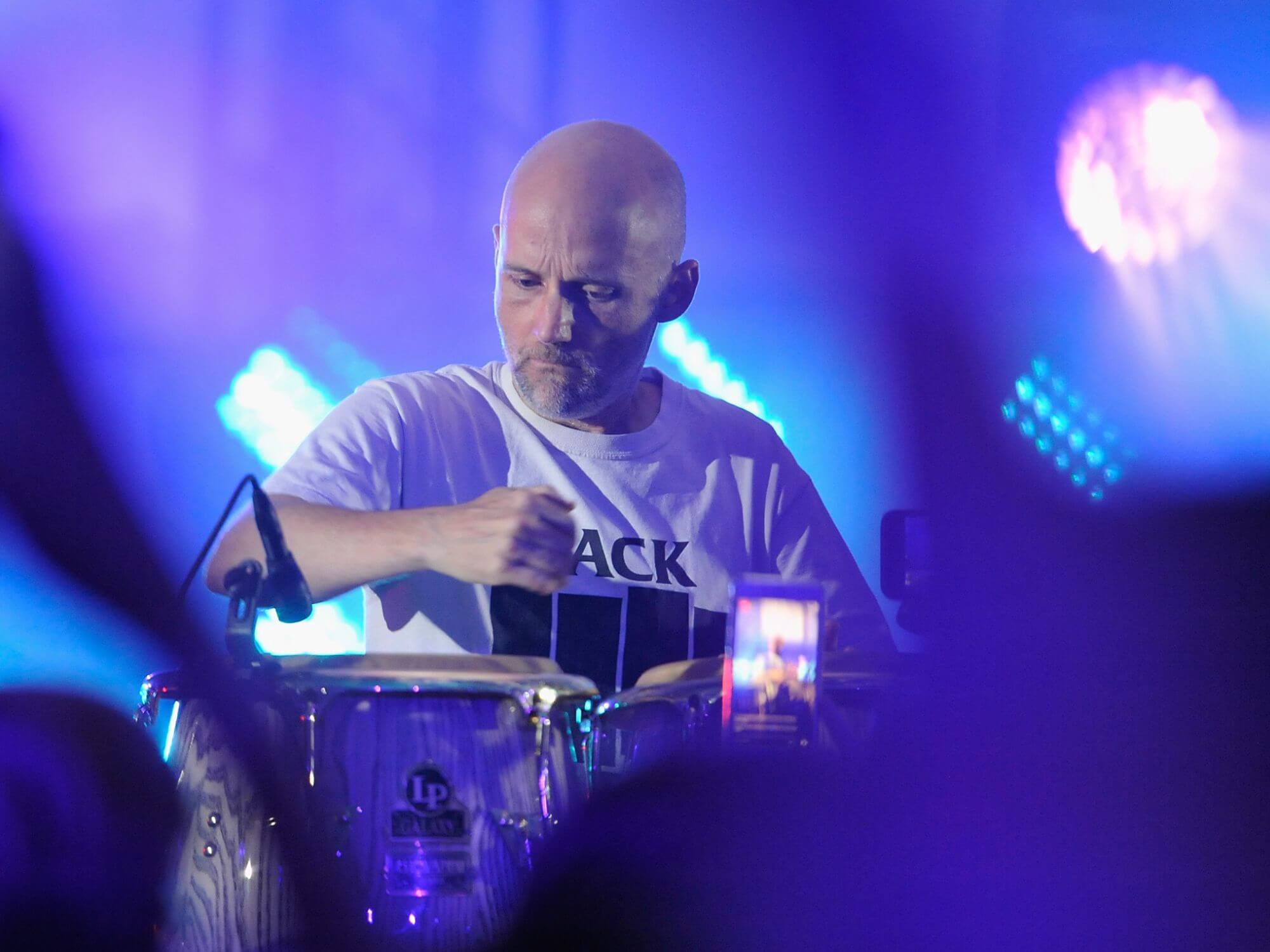 Moby has kicked off 2023 by releasing a brand new ambient album made using unusual drum machines and designed to alleviate anxiety.

Released on the first day of the new year, Richard Melville Hall, better known as Moby, unveiled the most recent addition to his collection of ambient recordings, Ambient 23. It’s a collection of sixteen tracks that span an impressively long two-and-a-half hours, and is inspired by some of the artist’s early ambient heroes.

Brian Eno, Jean-Michel Jarre and Will Sergeant are just a few of the names that the musician cited when announcing the upcoming release last month.

In the update, he also stated that Ambient 23 was set to be “a bit different” in comparison to previous releases in the series, adding that it was made “almost exclusively” from “weird old drum machines and old synths.”

Although no further details on the exact equipment used have been revealed, the musician has now stated that the album is designed to help tackle mental health struggles including anxiety.

“[It is] made to help anxiety (my own, and hopefully yours, too),” he wrote following the release. “For 2023 may we all be less anxious (and may we all stop looking for validation from a culture we don’t respect…)”

Elaborating on how he hopes the album will inspire inner tranquillity, the artist took to his website to share his aims with the release:

Ambient 23 is out now on streaming services.