The release has sold a predicted 800,000 copies on vinyl so far. 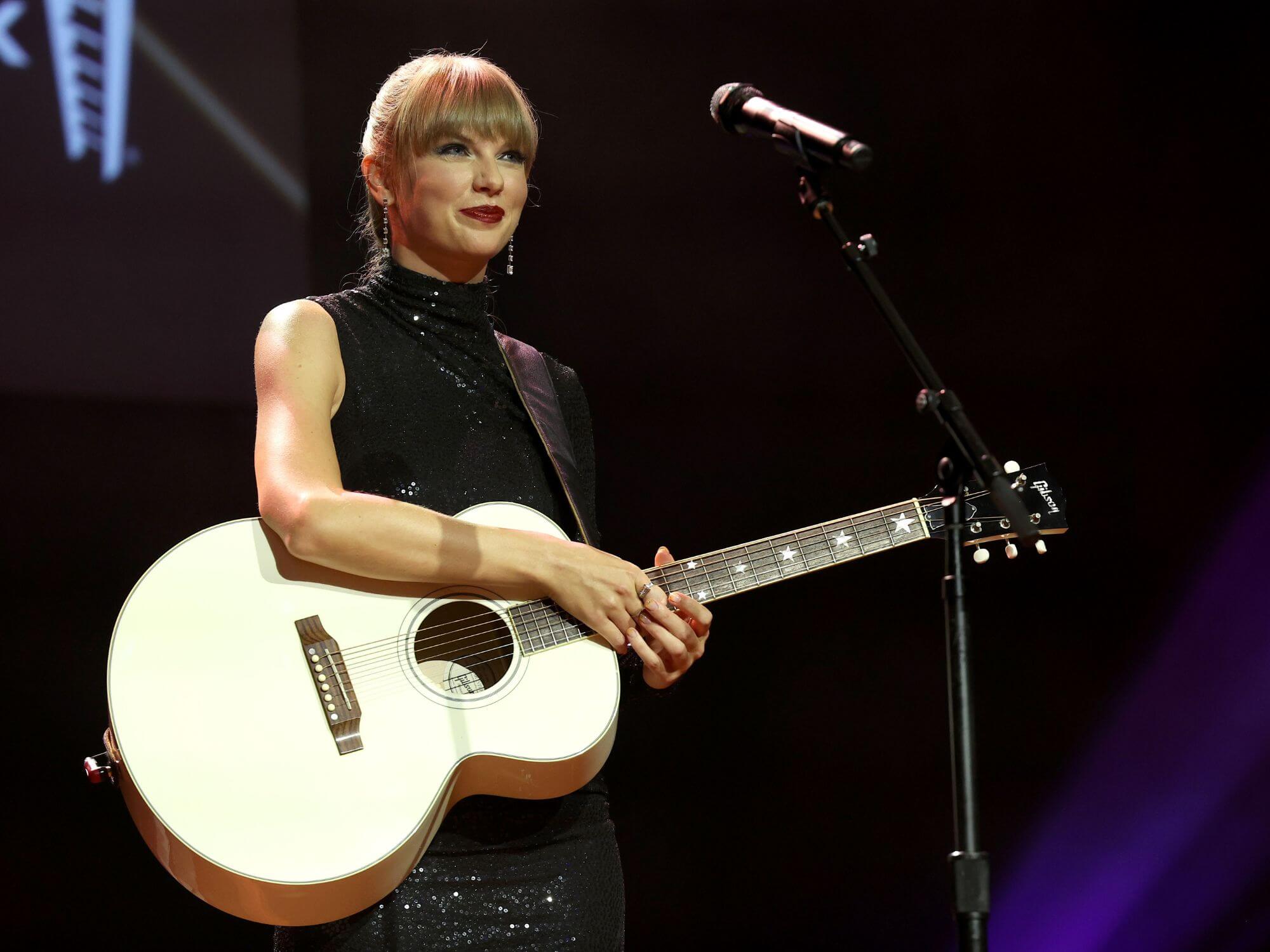 Following the release of her tenth studio album, Midnights, Taylor Swift has become the first artist to sell more copies of an album on vinyl than on CD since the 1980s.

The pop artist has broken yet another world record with the release of her latest album, Midnights. Now, the album is the first new launch in thirty-five years to sell more successfully on vinyl than on the CD format.

Released in October, Midnights quickly shot to the top of the charts in nearly every country. Now, the album has broken over eighty records so far and has officially become the highest-selling vinyl of the twenty-first century.

Selling six million copies within just two months, a large portion of these sales came in the form of vinyl pressings. This figure is predicted to be in the region of around 800,000 units (as reported by NME).

This expansive spike in sales may have been triggered by the limited edition and collectable nature of the release. Ahead of its debut, the album was offered as five colour-coded records, many of which were only available for a very limited time.

The last time an album sold more copies on vinyl than on CD was back in 1987. During this year, albums including Bad by Michael Jackson, Appetite For Destruction by Guns ‘N’ Roses and the Dirty Dancing soundtrack were some of the top-selling releases.

Chief executive for the Entertainment Retailers Association, Kim Bayley, described the impact of the sales as a “watershed moment for the entire music industry”. Speaking with The Guardian, she also added that following the initial decline of the format, “few of us would have believed a renaissance like this was possible.”