“The more I see that in the world, the less I want to be successful… Maybe I’m just a small indie artist that wants to make small indie albums.” 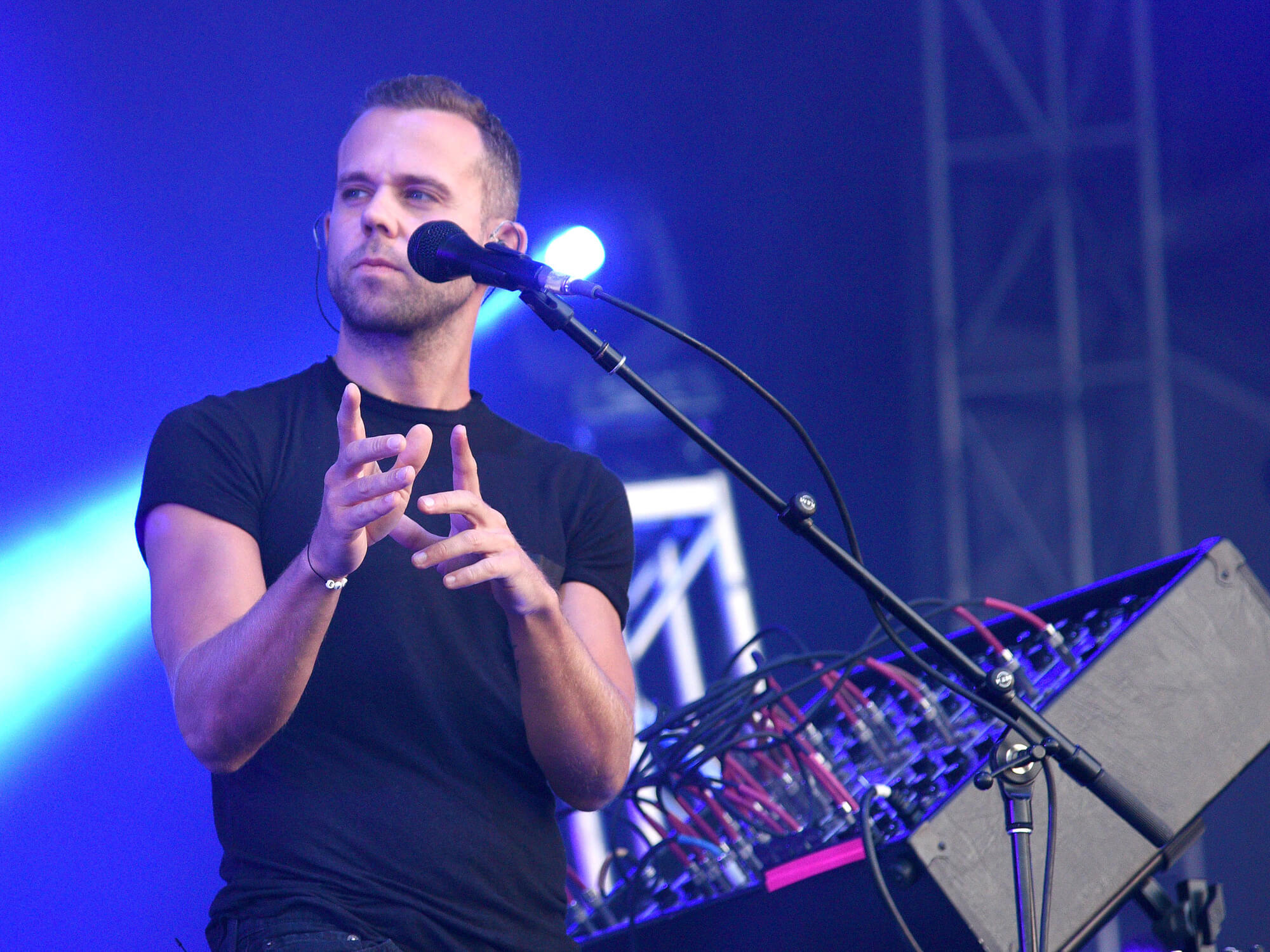 ‘Commercial success’ is apparently the last thing on the mind of M83’s Anthony Gonzalez, who admitted that Fantasy, the group’s upcoming studio album was made “without the pressure of selling records”.

Speaking to NME in a recent interview, the French producer-slash-instrumentalist shared that he feels “extremely lucky to be in [a] position where [he] can make records like this.”

“It won’t talk to the audience that likes albums like ‘Hurry up, We’re Dreaming’ or songs like ‘Midnight City’, but it gives me pleasure in what I’m doing. It’s very important to stay away from the pressure of commercial needs.”

“The more I see that in the world, the less I want to be successful,” the artist said. “If I could live in a cave with just a few musical instruments, a few books and a DVD player, I would be very happy.”

Adding that the success of their Grammy Award-nominated record Hurry Up, We’re Dreaming, was “almost too much”, Gonzalez spoke of his desire to be a “small indie artist” who makes “small indie albums”.

“It’s obviously nice to have success – I’m not gonna deny it,” the musician said, “but I’m not the kind of artist who is going to be live every day on social media and trying to show my personal life. Actually, I find it quite depressing and it shows a lot of sadness to me.”

“It’s important for me to stay grounded and to not try to achieve too much in the way that I did with ‘Hurry Up We’re Dreaming’. It was almost too much for me, you know? Maybe I didn’t deserve it, and maybe I’m just a small indie artist that wants to make small indie albums.”

“As I get older, I don’t have this rage to succeed. When you’re 20 and you start your career, you want to conquer the world. This time, I just want the world to forget about me.”

Fantasy will arrive on 17 March via Mute. The album’s lead single Oceans Niagara is now out. Check it out below.