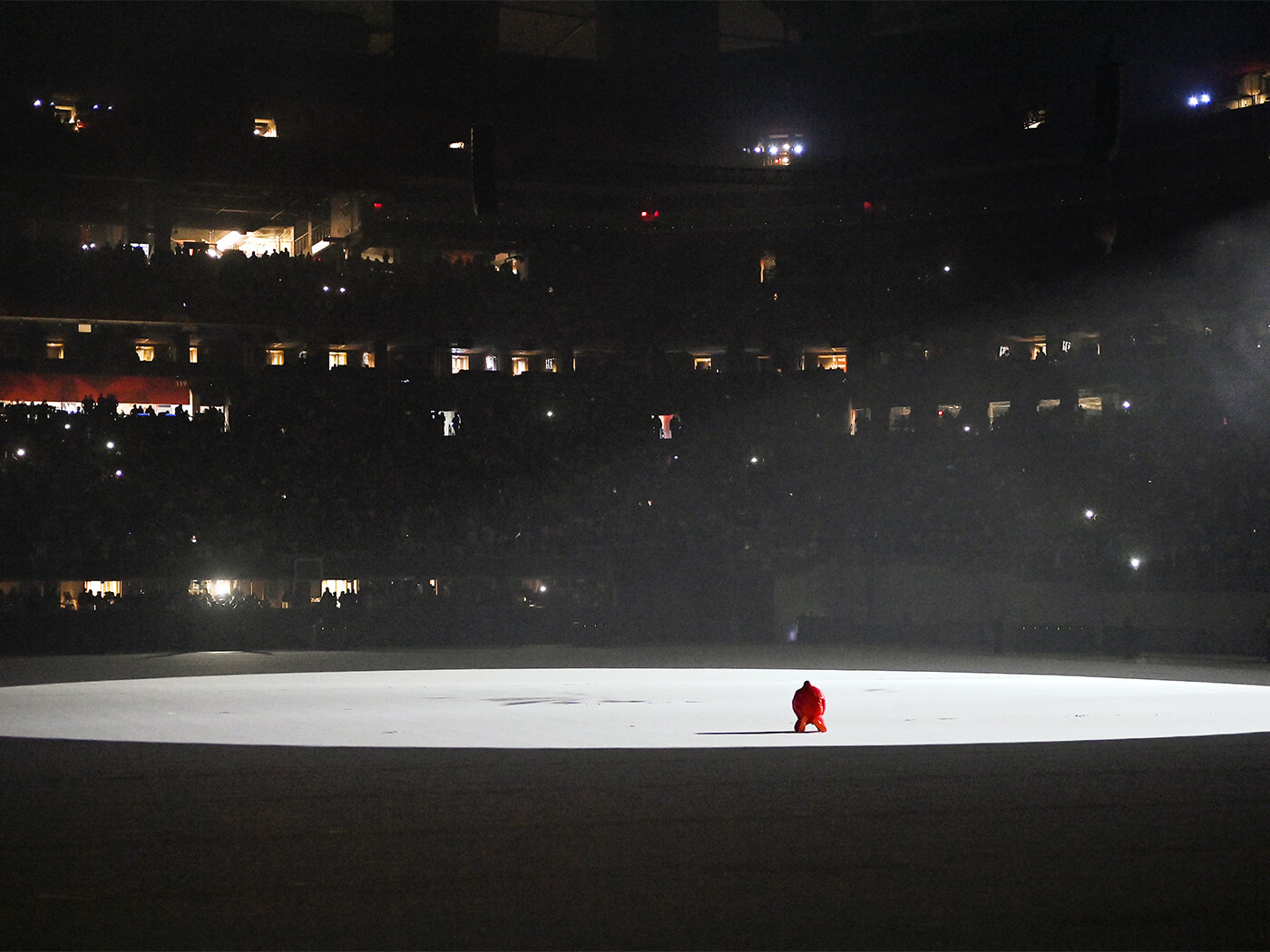 A second listening event for Kanye West’s Donda is set to tie in with its new release date of 5 August, 9pm ET. Like the first event, it will go down at the Mercedes-Benz Stadium in Atlanta, Georgia.

West announced the new release date for Donda through Instagram on Saturday (31 July). The post simply read “DONDA 08.05.2021” and displayed what appeared to be an Apple loading icon.

Apple has made no announcement as to whether it will be hosting a livestream for the second Donda event. Meanwhile, tickets to the event go on sale today (2 August).

Donda, the rapper’s 10th studio album, was initially slated to arrive on 23 July through G.O.O.D. MUSIC and Def Jam Recordings. It was to coincide with the West’s first listening event, which was livestreamed by Apple Music.

On 23 July, most fans realised Donda was being pushed back but were left in the dark as to why. Rumours sprouted that West had moved into the Mercedes-Benz Stadium to complete work on the album, which he later confirmed in an Instagram post showing off his makeshift living quarters at the venue.

Donda will feature an array of guests, including Travis Scott, Roddy Ricch, Playboi Carti and Jay-Z. Theophilus London, a collaborator of West, has also said that producer Rick Rubin will be “lending his ear” to the project.