The artist previously also released music via Ethereum in 2015. 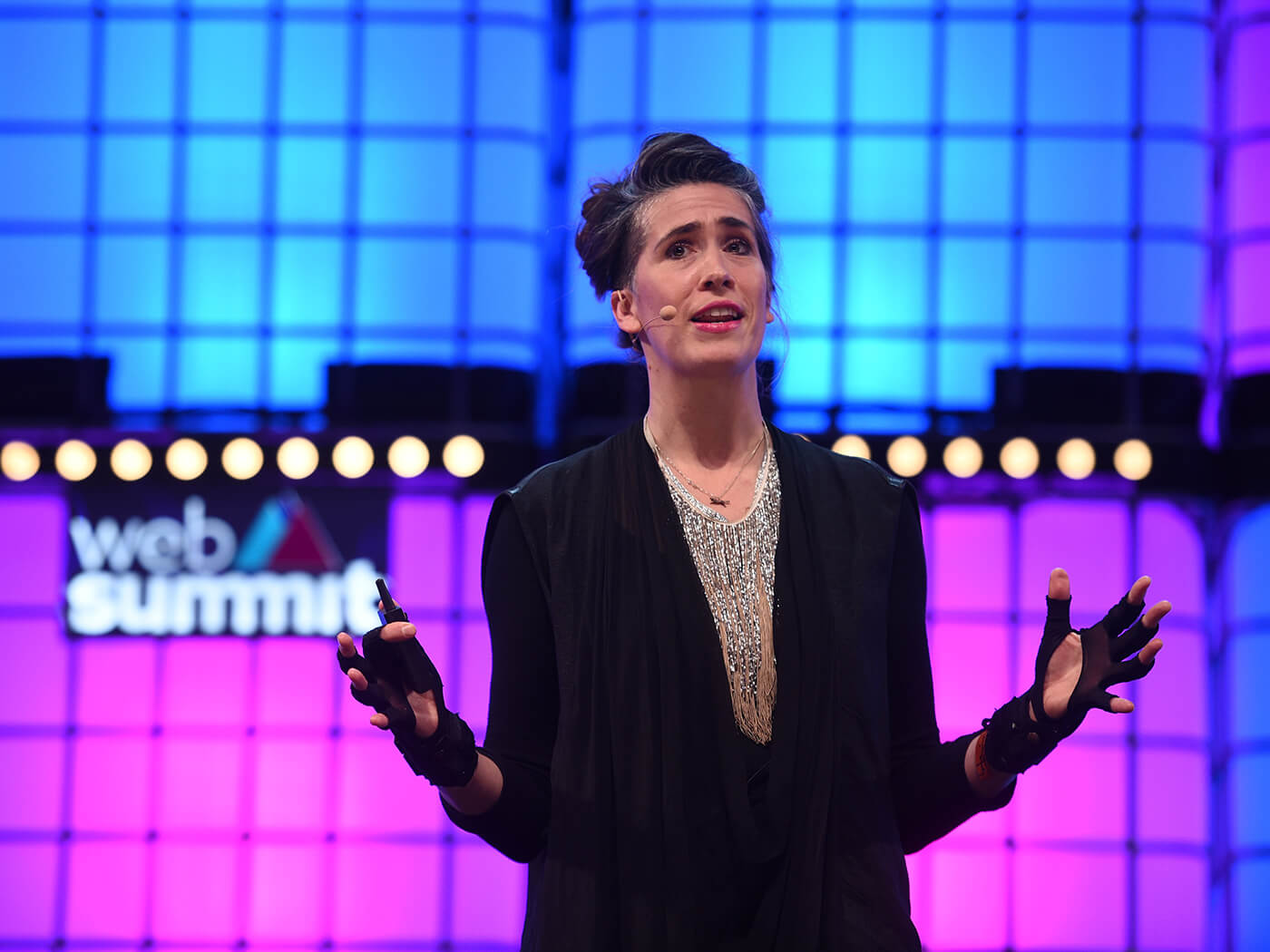 Imogen Heap has teamed up with global collaborative music company Endlesss to announce her first collection of digital audiovisual NFTs.

Entitled Firsts, the release is a collection of audiovisual “Rifffs”, which Endlesss describes as “an innovative new short music format […] that encapsulate[s] the magic moments that occur during a live jam session”. The collection comprises six of such moments, created on the music-making app, presented in a new audiovisual format.

The project will also aim to be carbon negative, pledging to contribute 5 percent of the total auction income to Nori, a carbon removal marketplace. This will more than offset the carbon released in creating the NFT, which is equivalent to a single seat on a short-haul return flight, according to Endlesss.

Income from the project will be distributed between Endlesss, Streemliner (the company responsible for the visuals) and Heap, with all three planning to reinvest in “unique, sustainable projects that work to improve opportunities for the music creator community”, Endlesss said in a statement.

This is not the first time Heap has used the blockchain to distribute her music. In 2015, she released her single Tiny Human via Ethereum, and she has worked on the blockchain-based music-sharing platform Mycelia.

She’s also had an ongoing partnership with Endlesss since its inception, using the platform to contribute lyrics and instrumental parts to public jams and community remix sessions.

“This space is moving so fast and there’s no better way to understand, innovate and help shape what’s needed than to just get stuck in,” the Grammy-winning artist commented on the release.

Heap’s release is the first in a planned series of collaborative NFT releases with artists on Endlesss. Her Firsts collection will be revealed at 9pm BST on the NFT Oasis platform, alongside a programmed pre-release show.